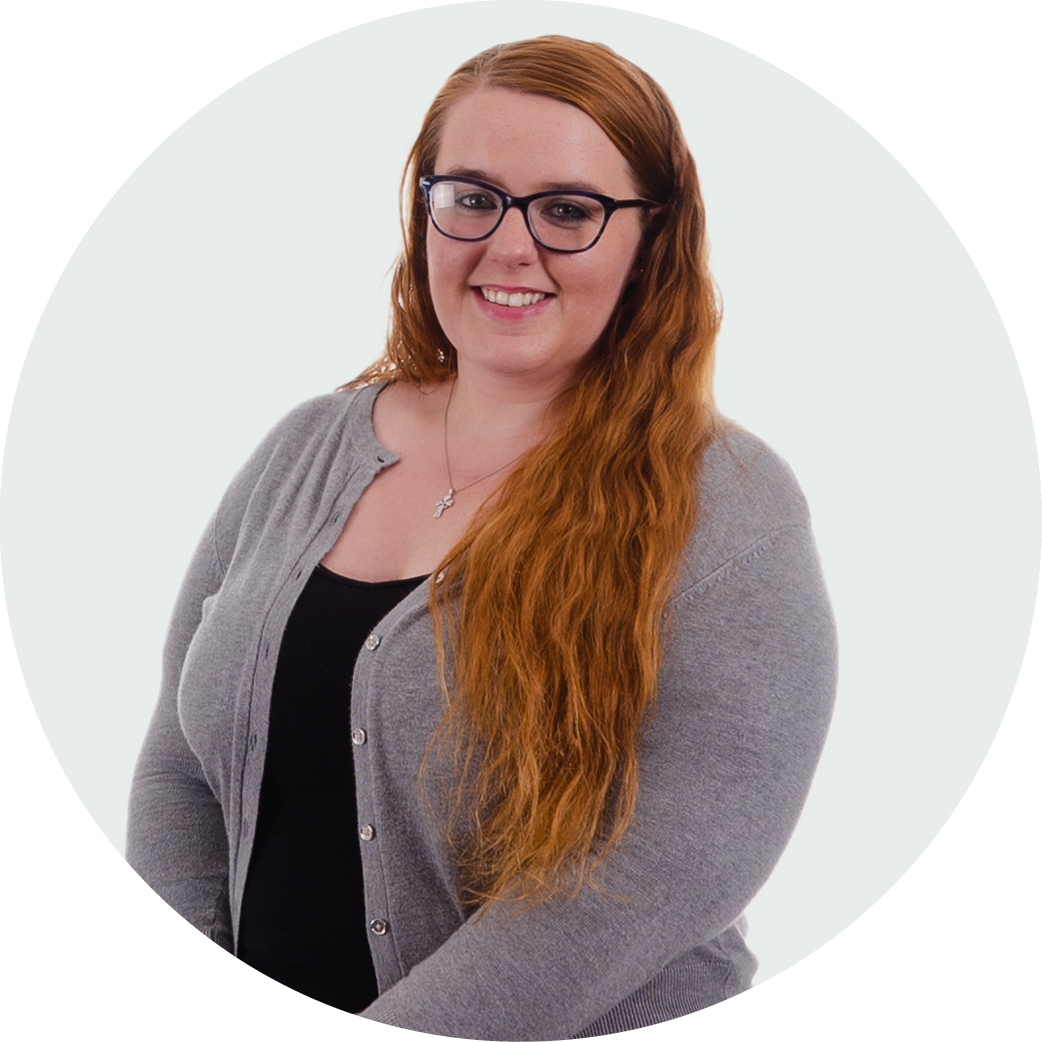 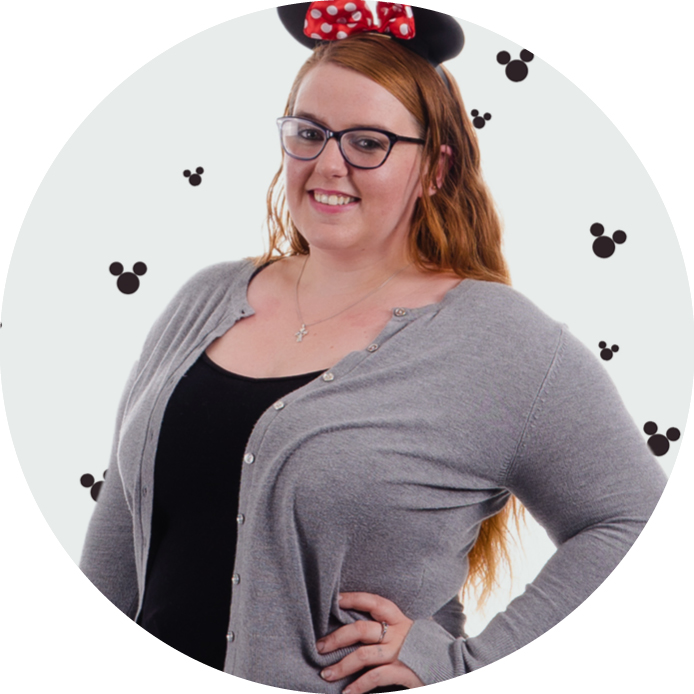 As Training Executive, Cara is responsible for analysing the training needs of all Silverdoorians. She does this by researching and creating training workshops which are rolled out to all the staff. On top of this, Cara also helps with the induction training for all new starters.

Having joined SilverDoor in August 2019, Cara previously worked in insurance at LV and had to deal with claims such as cows escaping from farms and running into parked cars! Cara is also a keen traveller and would like to see as much of Europe before she turns 30. Cara combines travelling with her love for animals by trying to go to a zoo in every new place she visits.

When Cara was 11, she wrote a letter to the Thai Authorities appealing to let Monkey World Ape Rescue, rescue a chimpanzee that was being used in a circus. Some 16 years later, the chimpanzee has now been rescued!