As Executive Assistant to Chairman, Marcus Angell, and CEO, Stuart Winstone, Hollie's role within the company is largely project based. She is typically responsible for overseeing a number of personal and professional assignments and aiding Marcus and Stuart, by managing both their time and workload.
Hollie joined SilverDoor Apartments in 2016 as PA to the MD. Prior to working for SilverDoor, Hollie worked for Foxtons as a Divisional Manager.

Hollie loves flying, but she’s equally superstitious about doing so. Her superstition is actually so significant that whenever she boards an aeroplane she has to say the words “this is a nice plane” and make others around her compliment the plane too.

Other members of the SilverDoor Executive Team team 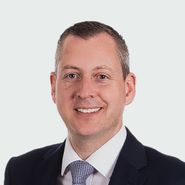 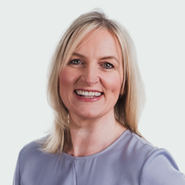 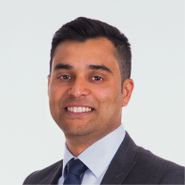 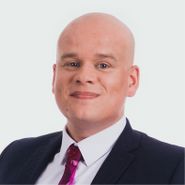 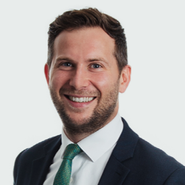 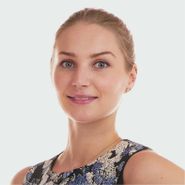 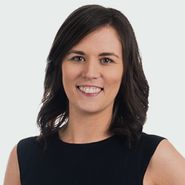