As Group Systems Manager, Ross leads the implementation of infrastructure and network projects and manages a team of security and support specialists.

Ross joined SilverDoor in June 2015 and is a graduate of Brighton University. He returned to SilverDoor after completing his placement and has since been promoted to Group Systems Manager.

Ross originally started studying for a degree in software development for games, but had a change of heart and switched his degree to a bachelor’s in computing, providing him with a wider scope of technical knowledge.

Alistair Cook, the England cricket captain, used to play for Ross’s local cricket team alongside his dad and would help him practice when he came to watch on Sundays. 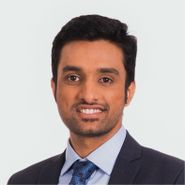 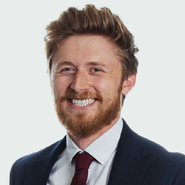 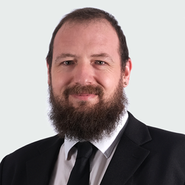 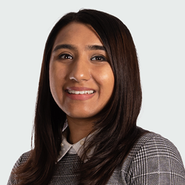 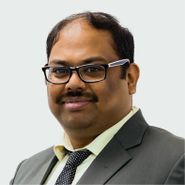 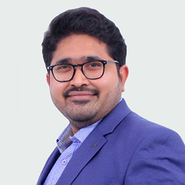 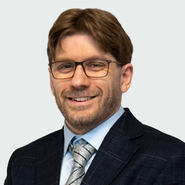 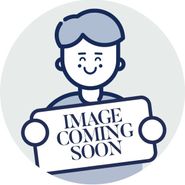 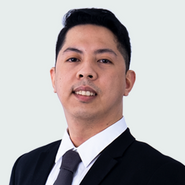 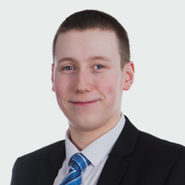 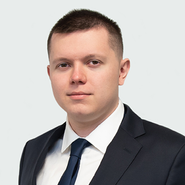 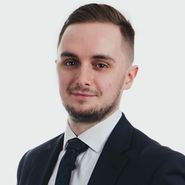 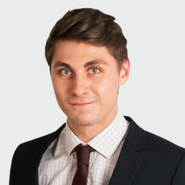 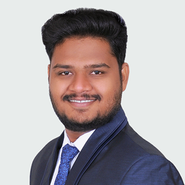 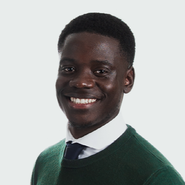 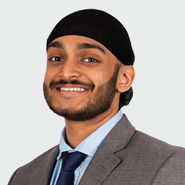