Luke Harding recently wrote in The Guardian that he asked a senior official from Russia's 2018 bid committee what victory would mean for Russia.

His answer was: "England has everything. You ruled the world. You invented football. You have the richest league. You are solid and strong as a cultural entity".

Russia, by contrast, has a chequered recent history. "For us the entire 20th century was an immense sacrifice. We are now building a new country. The World Cup would help us make a different people and a new nation," he said. Marking a “bold political gesture” on Fifa’s part, the tournament would help Russia move on from its tragic history.

This was three months ago, and Harding found the official’s arguments persuasive. Now that Russia has been awarded the event, the writer contends that “there is no doubt that – viewed dispassionately – Russia offered a more interesting narrative than England did. For England the World Cup would have been a glorious sporting tournament on home turf... But would it have been a bit dull?”

Russia, Harding observes, had in contrast painted the 2018 World Cup as “an event of historic proportions”. Alexei Sorokin had told the writer that the tournament would be a defining moment in Russia’s post-war history, while Prime Minister Vladimir Putin said after Fifa’s announcement that the tournament would disprove “cliches left behind from previous times, from the cold war era”.

Putin often claims that Russia is a resurgent world power, and this event gives him the opportunity to underscore his conviction to the rest of the world. His government has promised to invest in infrastructure and transform sport nationwide, and the World Cup will draw spectators and businesspeople to cities hitherto rarely seen by foreign visitors. Russia’s international profile could rise significantly.

From a SilverDoor perspective, both Russia and Qatar, the 2022 World Cup host, have recently become popular destinations. It has taken time to develop, but after visiting the countries to meet the local property managers and organising terms and rates, we have a seen a steady flow of serviced apartment business in Doha and Moscow over the last year. Our growing portfolio of apartments in Russia includes the elegant Pokrovka Apartments, pictured above.

As Russia begins to prepare for the World Cup, we expect there to be a real increase in demand for serviced apartments in some of the country’s major cities, with large volumes of stadium development personnel needing medium-term serviced apartment accommodation. 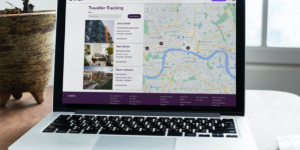 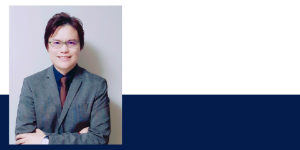 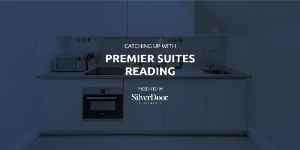 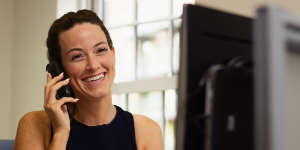