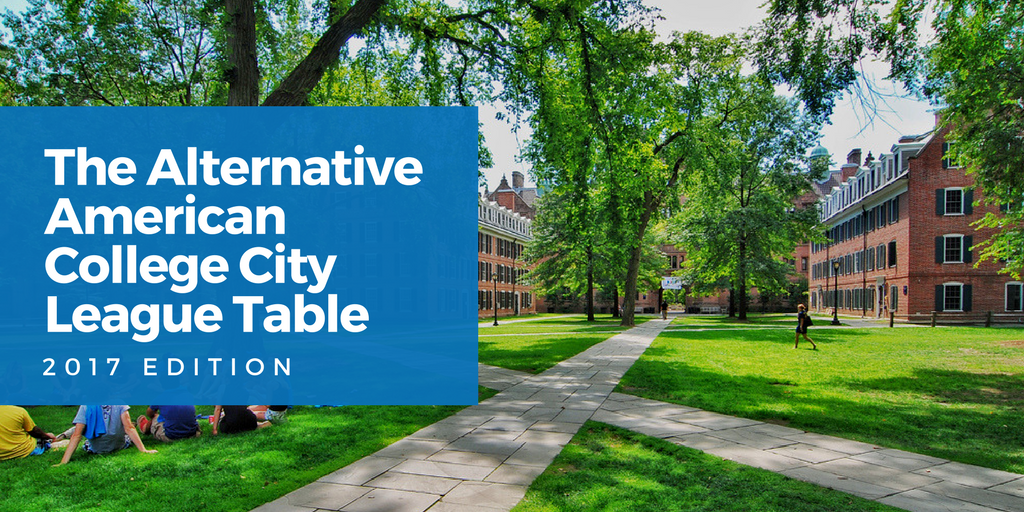 A few months ago we took an alternative look at the traditional university rankings, and rated some of the UK’s biggest university cities based on factors such as safety, LGBTQ friendliness, and of course, how cheap a pint is!

Now we’ve taken the same approach, and applied it across the pond, ranking 20 of the cities in America with the biggest student populations.

The factors we looked at included:

You can see the full results below, as well as the sources we used to find the data.

Using Government data, we looked at the latest crime statistics across the 20 cities in the USA with the largest student population. When moving away from home, it's important to feel safe in the city, hence why we looked at this as our first alternative ranking factor.

Of course, one of the main reasons anyone goes away to college is to further their education and increase their chances of landing a well-paid job at the end of their studies. Many remain in the city where they studied so we wanted to know the median salary 5 years after graduation in each location.

The Price Of A Beer

When planning your graduation parties (given that the legal drinking age in the USA is 21), we're sure you'll want to factor in the price of a pint in the city (or, most likely, many, many pints) and it's surprising to see that the cost in Washington D.C. is double that in Houston!

Using data published by Gallup, we took a look at the % of the local population who identify as LGBTQ, knowing how important it is that everyone feels comfortable when moving to a new city, especially as a 17 or 18 year old.

So there you go. A detailed look at four alternative ranking factors for those considering the right college city to study at in America. We were certainly surprised at some of the results, however it’s great to see that, when it comes to looking at those factors which matter to millennial students, it’s not the cities you’d expect which come out top. 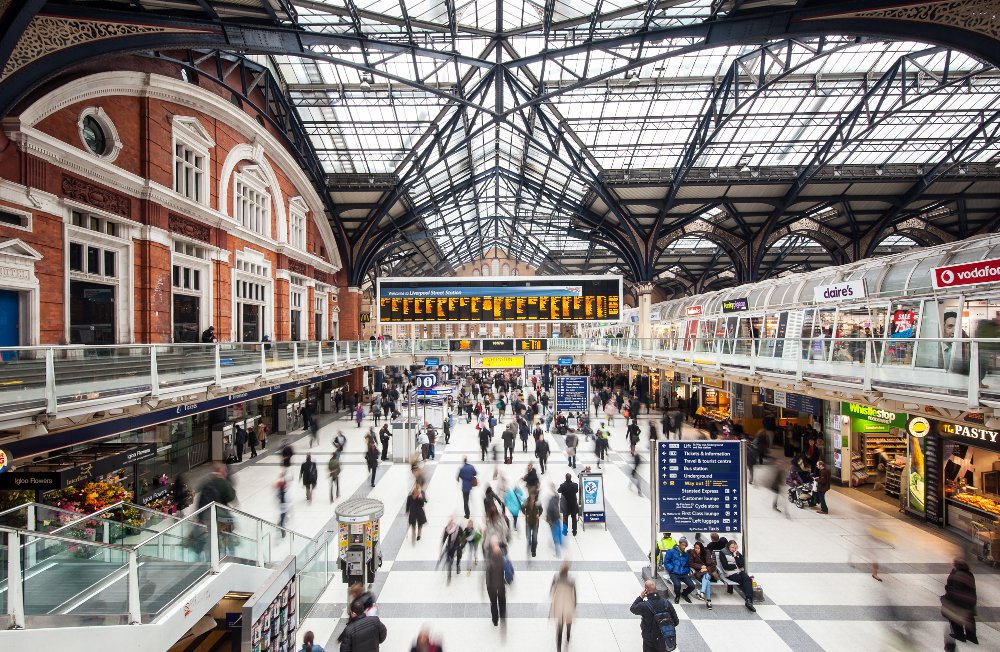 London commuters – where do they come from?

Savills’ recent article on the “Top 20 commuter spots outside... 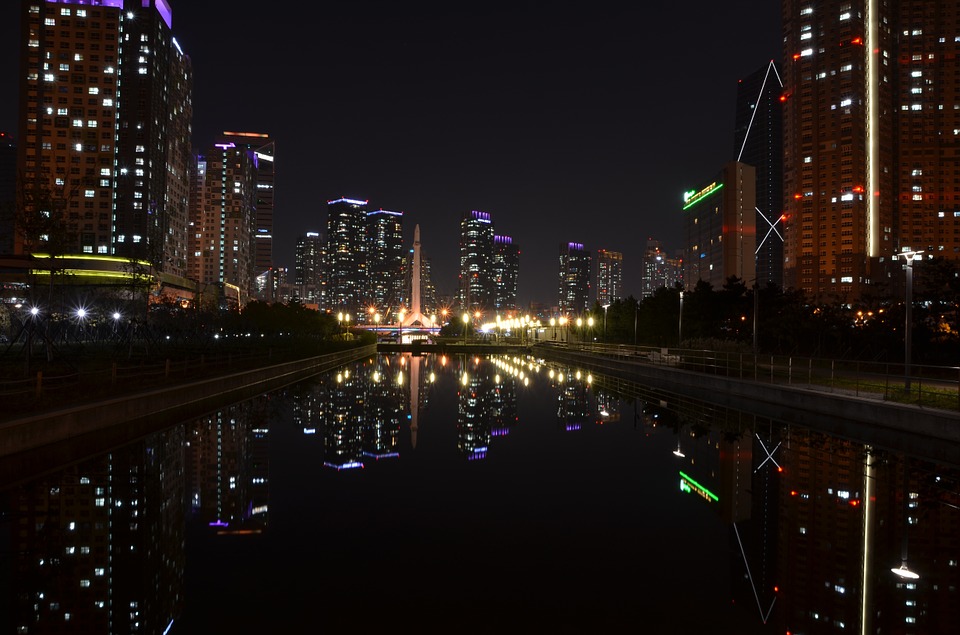 Business travel often falls in the realms of repetitive. The same... 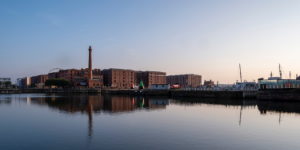 The Top 6 Jogging Routes in Liverpool

As one of England’s biggest cities, it is safe to say that there is... 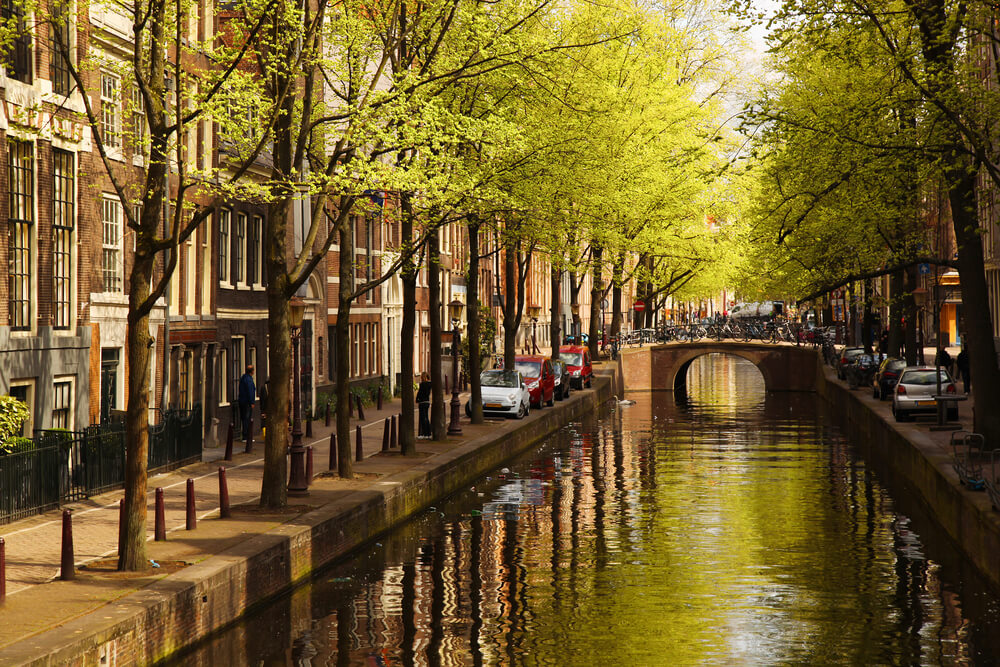 With cycling being the city’s main form of transportation, it’s no...