Amsterdam is one of the Netherlands' main business centres and the country’s capital city. Over 2,500 international companies have invested in the Amsterdam Metropolitan Area, which hosts global enterprises in many fields of professional services such as: legal affairs, media, Information & Communication Technology (ICT). The city is also full of attractions aimed at different age groups, with an I Amsterdam City Card available, which gives tourists free or discounted entrance to many of the popular destinations.

Click here to our top five serviced apartments in Amsterdam.

When in Amsterdam be sure to visit:

In the centre of Amsterdam most places are within walking distance, however should you wish to venture outside of the centre or need to travel into the centre, there are many different transport options available. Amsterdam’s metro, bus and tram services offer cheap and efficient travel, with an unlimited 24-hour chip card for just €7.50. The option of cycling is also popular throughout the city and bikes are available to rent for around €10 a day, with season permits also available. Alternatively, taxi ranks can be found in multiple locations in and around the city.

Amsterdam Airport Schiphol sees around 70 million passengers per year and is located just twenty minutes from Amsterdam City by train or car. Schiphol also has connecting flights to most well-known European airports and worldwide cities. See the link to the official website for a full list of airlines and destinations.

There are many different modes of transport available from the airport to Amsterdam city centre.

Amsterdam has an oceanic climate, which means it has warm summers and cool winters. Summer months are between late May and early September with an average temperature of around 20°C. Winter months, therefore, are between late September and early May with the coldest month being January (heights of 5°C). It’s always a good idea to check the latest weather before you travel.

We have a diverse range of serviced apartments in Amsterdam; give SilverDoor a call to chat to one of our client managers who'll be delighted to find the perfect one for your next trip. 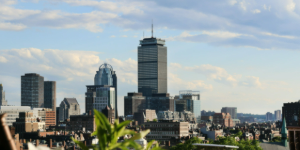 The city of Boston, the capital of the Commonwealth of Massachusetts... 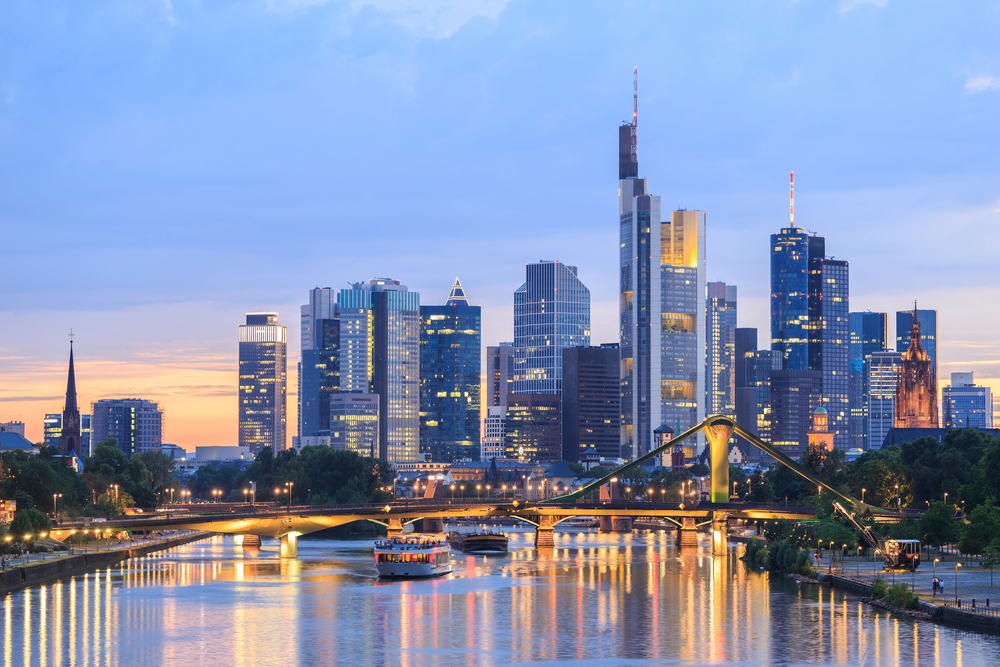 By Francis Buchanan In light of Britain’s Brexit saga, a number of...

Singapore City Guide: what to see and do

Singapore is located in Southeast Asia and is an environmentally...

Your first career job can be nerve-wracking; entering the professional...