Glasgow is one of the finest Victorian cities in the United Kingdom and the largest in Scotland, featuring over 100 cultural organisations and five of Scotland’s six internationally renowned performing arts companies. Named the UK’s top Cultural and Creative City in 2019 by the European Commission, more visitors tour Glasgow’s museums each year than any other UK city outside London. This city’s grandeur is completely its own, with a distinctive charm and spirit that accompanies the monumental architecture and city sights. Join us as we discover the impressive array of cultural things to do in Glasgow for your next Scottish business trip.

Consecrated in 1197, Glasgow Cathedral stands as an impressive example of Scottish architecture and features one of the most impressive post-war collections of stained-glass windows in Britain, including John K Clark’s Millennium Window.

Adjacent to the cathedral is the city’s Necropolis. This sprawling 37-acre cemetery features a wealth of architecture, sculptures, and stories, and is the final resting place of over 50,000 people. Free guided walking tours are available and recommended for navigating the haphazard layout and complex topography.

Opened in 1901 and now Glasgow’s most popular tourist attraction, Kelvingrove’s vast collection of items are free to see and cover everything from natural history to civic art. Featuring 22 themed, state-of-the-art galleries displaying an astonishing 8,000 objects, the collections at Kelvingrove are extensive and internationally significant.

Kelvingrove also features a café, restaurant, and gift shop for those dedicating their day to exploring the grounds.

Glasgow Film Theatre, named the Cosmo up until 1973, opened in 1939 as Scotland’s first arthouse cinema and today effectively remains as Glasgow’s last. Screening everything from independent documentaries to international releases, the discerning cinemagoer will be sure to find something to see when searching for cultural things to do in Glasgow.

This one-of-a-kind structure features an extensive 394-seater main screen and two additional screens with a classic, retro interior and geometric Dutch architecture. GFT also operates as the main hub for the annual Glasgow Film Festival every February, a highlight in the UK’s cultural calendar.

The Royal Conservatoire of Scotland

Facilitating more than 500 performances a year, the Royal Conservatoire is home to dance, drama, music, and opera and boasts something for everyone, all year round. As well as an educational institution, the RCS is one of Scotland's busiest performing arts venues, with over 52,000 tickets issued annually.

The RCS follows seasonal programmes, working with partners from national companies, alumni, and esteemed professionals to deliver a range of performances. Located in the centre of Glasgow, the RCS has occupied Renfrew Street since 1987.

The Gallery of Modern Art can be found in the city centre and is the most visited modern art gallery in Scotland. It is free to visit and features seasonal exhibitions from both local and international artists. Originally built in 1778 for wealthy tobacco merchant William Cunninghame, the building itself has a complex and interesting history.

Just outside of the gallery is one of Glasgow’s most iconic landmarks, the Equestrian Statue of the Duke of Wellington. Interestingly, it is rare to see this statue without a traffic cone balanced above it as this is now a long running tradition, as well as being a nod to the Glaswegian sense of humour.

The People’s Palace and Winter Gardens

The People’s Palace is a social history museum set in Glasgow Green that is home to a vast collection of historical artifacts, photographs, art, and other objects that tell the story of the people of Glasgow and the city itself from the mid-18th century  right through to modern times.

There is an abundance of street art in Glasgow. With works dotted around the centre, visitors can see the sights of the city while admiring the local artistic talent by following the guided city mural trail or discovering the pieces themselves while exploring the area.

These impressive pieces decorate blank walls and vacant buildings to transform areas of the city into striking public expressions of artwork.

George Square and the Merchant District

Standing in the heart of Glasgow’s historic Victorian city is George Square, overlooked by the magnificent Town Hall. Today, the square now serves as Glasgow’s principal civic space. Easily reached by walking through George Street, George Square is dominated by the exquisite City Chambers which is the headquarters of the local government. Visitors also can’t miss the 12 statues of famous faces associated with the city such as Robert Burns, James Watt and Queen Victoria.

South of George Square, a collection of mid-century warehouses creates the city’s vibrant Merchant City district that features quirky cafes, restaurants, and designer boutiques. Be sure to stop by on your next business trip to Glasgow.

This elegant stately home is set in the scenic Pollok Country Park on the outskirts of Glasgow. Home to the Maxwell family for six centuries, the main part of the present house was built in the mid-18th century and sympathetically preserved following an extension in the early 20th century.

Pollok’s treasure is its art collection, home to one of the best selections of art in Glasgow. Featuring works of Raeburn and Guthrie, Sir William Stirling Maxwell amassed an extraordinary number of Spanish paintings and visitors can still behold portraits of the Habsburg rulers of Spain.

The Riverside is a multi-award-winning museum located on the banks of the River Clyde, with over 3,000 objects on display from Glasgow’s rich history. If searching for cultural things to do in Glasgow, The Riverside features an incredible array of exhibits including model ships, vintage cars, and powerful locomotives.

Adjacent to the Riverside is the Tall Ship Glenlee, a 19th century fully restored sailing ship and museum. It features a restored interior with authentic displays of life at sea during the Victorian era, as well as a shop and café for visitors to enjoy.

Scone Palace is the family home of the Earls of Mansfield and the ancient crowning place of many Scottish Kings including Macbeth and Robert the Bruce. The Palace houses an outstanding collection of antiques, paintings and rare artefacts and the grounds are renowned throughout the world.

Surrounded by beautiful gardens and a peaceful woodland, Scone Palace is ideal for a gentle stroll and is a perfect way to escape the hustle and bustle of the city centre when on a business trip to Glasgow.

If planning a business trip to this energetic Scottish city, discover our Top 7 Serviced Apartments for Business Travel in our recent blog and check out our extensive range of serviced apartments in Glasgow. 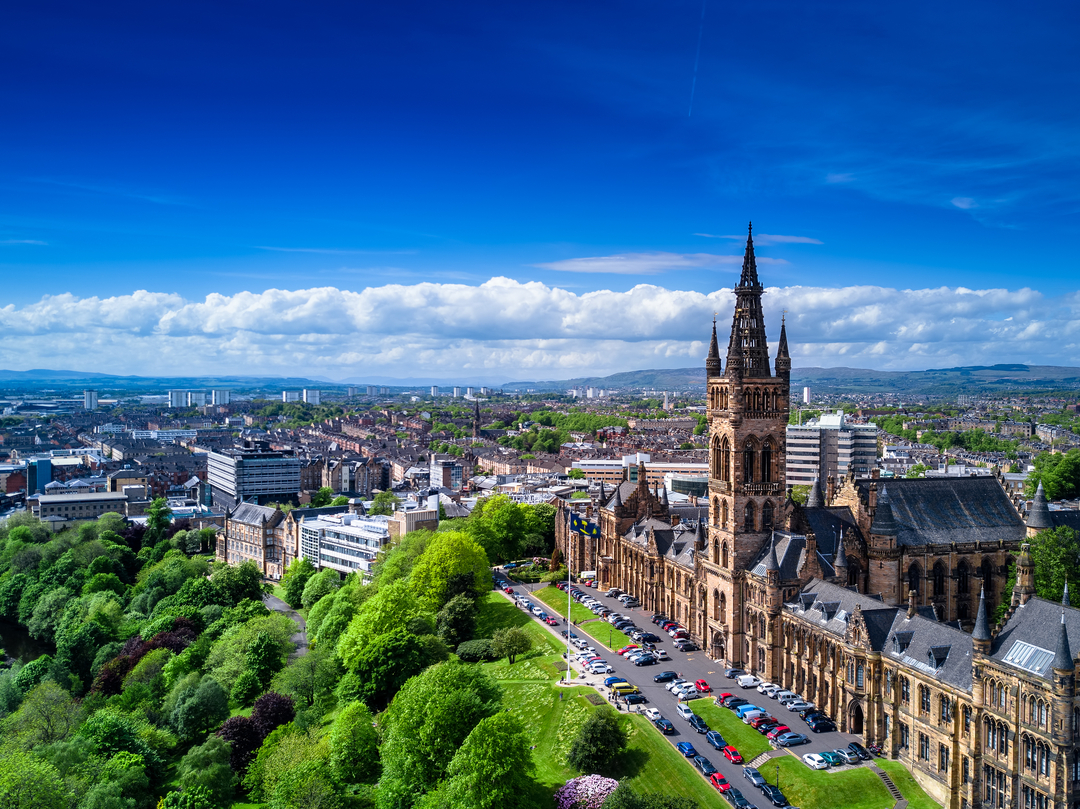 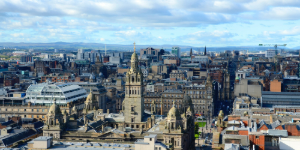 The Top 7 Serviced Apartments in Glasgow for Business Travel

The largest city in Scotland, Glasgow is known for... 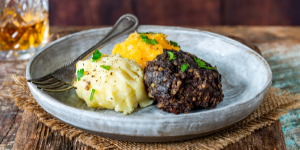 8 Traditional Scottish Foods You Have To Try In Glasgow

When heading to Glasgow on a business trip there are a number of... 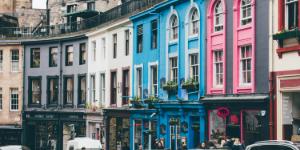 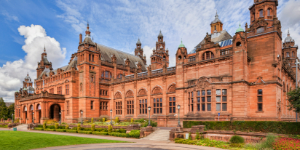 Glasgow is the largest city in Scotland and is famed for its...