“Do you work days and nights?” Sound familiar? It’s one of the typical questions we apparently ask taxi drivers, along with “Can you get me there quicker?” and “When do you finish?”.

Business travellers are all too familiar with the experience of a cab ride: the small talk, the weaving through traffic, not forgetting the occasional panicked glance towards the meter.

Traditional taxis as we know them now face stiff competition from the likes of Uber and Lyft. Ride hailing services such as these are increasingly popular, and in Q3 of this year accounted for 52% of business travel transportation expenses.

But for all the changes which the industry has seen, the conversations have remained relatively the same. Still to this day we bombard drivers with unnecessary enquiries about their job, and, in return, we’re met with philosophical musings on everything from sports to current affairs. Night on Earth’s Gino is an archetypal example of the type of driver who opens up to passengers about his personal life, while Travis Bickle in Taxi Driver might be forgiven for resembling that hardworking cabbie stuck on a 12-hour shift and left to pick up the dregs of the night.

Take any city in the world and the cab-chat will inevitably follow a similar pattern. Here are ten typical conversations you may recognise, with a few silly exchanges thrown in for good measure.

Catch a driver in the morning and he/she may tell you that they’ve had an airport shift to run. An evening pick-up, however, might solicit a simple: “Yes, but you’re my last customer”.

“Do you work days or nights?”

Chances are they probably alternate between the two, and break up the day with a couple of hours off.

“How is Uber working out for you?”

Uber drivers are quick to tell you how flexible their job is and the number of interesting people they get to meet. Being that most of them are young, you may also hear a story or two about their side projects.

“Off on holiday anywhere soon?”

This ruse to tell your driver about a Caribbean cruise you have coming up, may lead to a dead-end, as you come to learn that they’re off nowhere anytime soon, and then feel guilty for asking the question in the first place.

“Where are you from?”

Depending on their place of origin, this could open up the door to a long chat. Non-nationals may choose to regale you with stories of far-off lands, and past jobs they’ve held in years gone by.

Modern wallets aren’t best equipped to hold coins, and with the advent of contactless cards it’s easy to get by without carrying cash. Just be sure to ask for the price before you make a huge withdrawal.

Hit on a topic which your taxi driver can relate to and you’ll likely receive a lengthy speech which quickly turns into a one-way conversation. Discussion points might include sport, the economy, current affairs; even conspiracy theories.

“Who’s the most famous person you’ve ever picked up?”

Taxi drivers transport dozens of people each day, so don’t be too surprised if a celebrity, musician or politician is named. If you’re lucky, you could be sitting in the very same seat as Tom Cruise or Kate Moss.

So, what’s worth visiting in the city?

With the exception of Uber drivers and those reliant purely on Sat Navs, most cabbies know their patch like the back of their hand. Those in big cities will happily recommend good places to eat and drink as well as sightseeing hotspots.

Every once in a while your driver gets lost and can’t track your whereabouts. The Uber app dictates that your pin must be dropped in the right place in order for them to find you. That said, your driver may have just fallen asleep at the wheel.

And now for the goofy ones…

Do you know where you’re going?

Picture the scene: You’ve just missed the turn-off to your house and now you’re stuck on the motorway heading in the wrong direction. “Don’t worry I know a quicker way” insists your hard- headed driver. Next minute you’re parking up at a service station as they fumble around in the dashboard for their A-Z.

Can we pull over?

No one likes to fester in their own vomit for the duration of cab drive, least of all after a kebab. So if you’ve had few too many, make your driver aware. Last thing he or she wants is a regurgitated Lamb Doner on their leather interior.

Can I take my pet in the taxi?

If you’re blind and need to bring your guide dog along, fine - just no iguanas. One cabbie from Australia had the great pleasure of picking up a kangaroo once. Thankfully kangaroos have pockets so there were no issues with the fare.

Can you deliver my groceries?

Believe it or not, some people will actually go to the effort of asking a cabby to hand deliver their fruit and veg. Some firms will happily transport pre-paid items, but purchasing them at the counter is another matter.

In August 2014, Uber launched their worldwide on-demand delivery service UberEATS - a platform which utilises existing drivers to provide meals-in-minutes, and now covers as many as 50 cities. 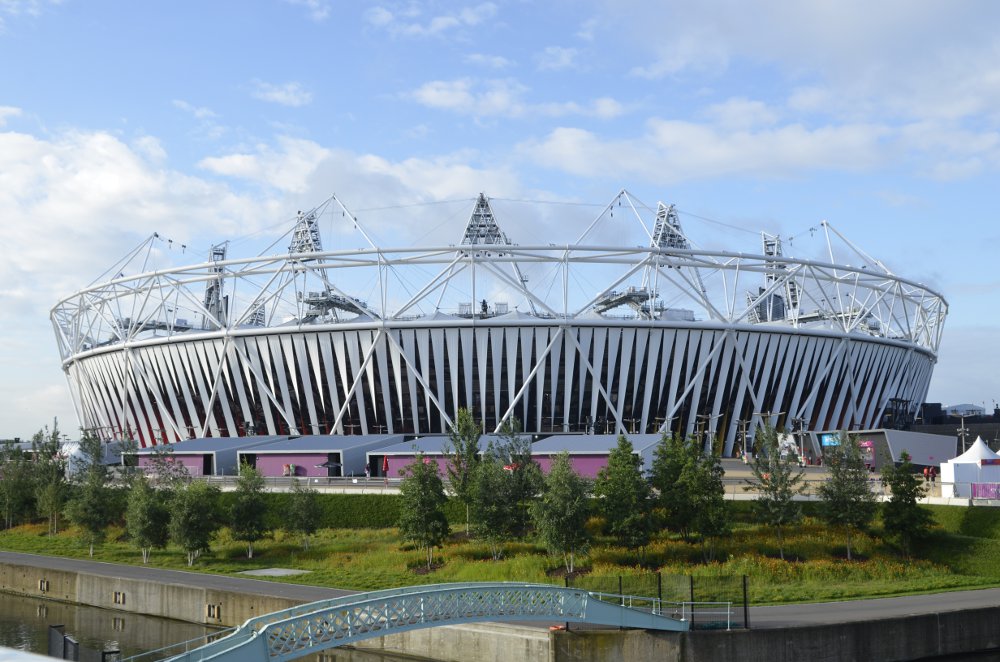 The Olympic Games are fast approaching and for the past few weeks the... 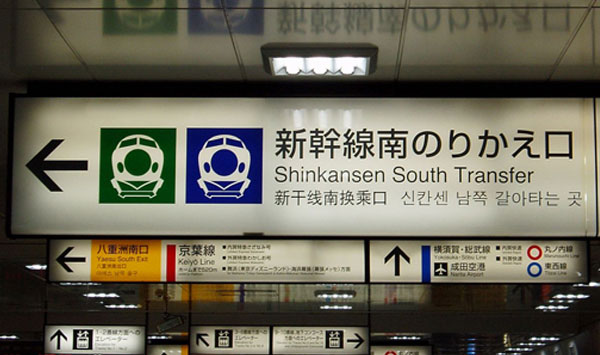 Bridging the gap: from west to east with bilingual staff

Over 7,700 languages are spoken across the world. While the internet...

Around the world in seven female-only communal spaces

By Anton Constantinou “The entire business travel community should...

We're delighted to have been shortlisted for the award of Best...