Cryptic business speak does no one any favours, and with 2017 upon us, now is the time to put a stop to it. Some of the expressions which get banded about in offices these days are downright shameful, but what do we replace them with, you ask? Here are 12 textbook examples, translated into plain English for your amusement:

Look at things on a granular level

The only thing in the office that should be granular is the sugar in your tea. Let’s just say ‘look at the finer details’ instead. Agreed? Good.

This one is the worst! Clichés are bad, clichéd metaphors are even worse. What’s wrong with saying ‘quick win’?

Just try saying this without at least one person in the meeting conjuring up images of a lip-biting, finger converging David Brent springing to mind. Just say ‘working in cohesion’ to avoid sounding like a plank.

Are you in the armed forces? No? Chances are you don’t have access to a radar then. ‘I’m aware of’ will do.

Touching what base? Or worse, who’s base? The base of what? We don’t really want to know, but cut it out anyway.  ‘Get in contact’ with someone and sound like a human instead of an alien.

Why are we always trying to get ‘buy-in’ `from senior staff. Get the ‘C-suite’ – a term that only narrowly avoided this list – to ‘approve of’ a contract instead. Much less jargon.

Resource (in reference to people)

There’s no better way to sound cold and calculated than referring to people as ‘resource’. Got a mountain of work to do and not enough people to do it? Say you don’t have the staff for it, rather than ‘resource’.

Close of play / end of play

I’ve been guilty of a few entries on this list, and this is definitely one. On reflection, I have no idea why I’d write ‘by close of play’ instead of ‘by the end of the day’. I’m sorry.

Run it up the flag pole

‘See if it’s a good idea with people outside of this meeting’. To be fair, ‘run it up the flagpole’ is quicker to say, but it may leave some people bemused or just embarrassed for you. 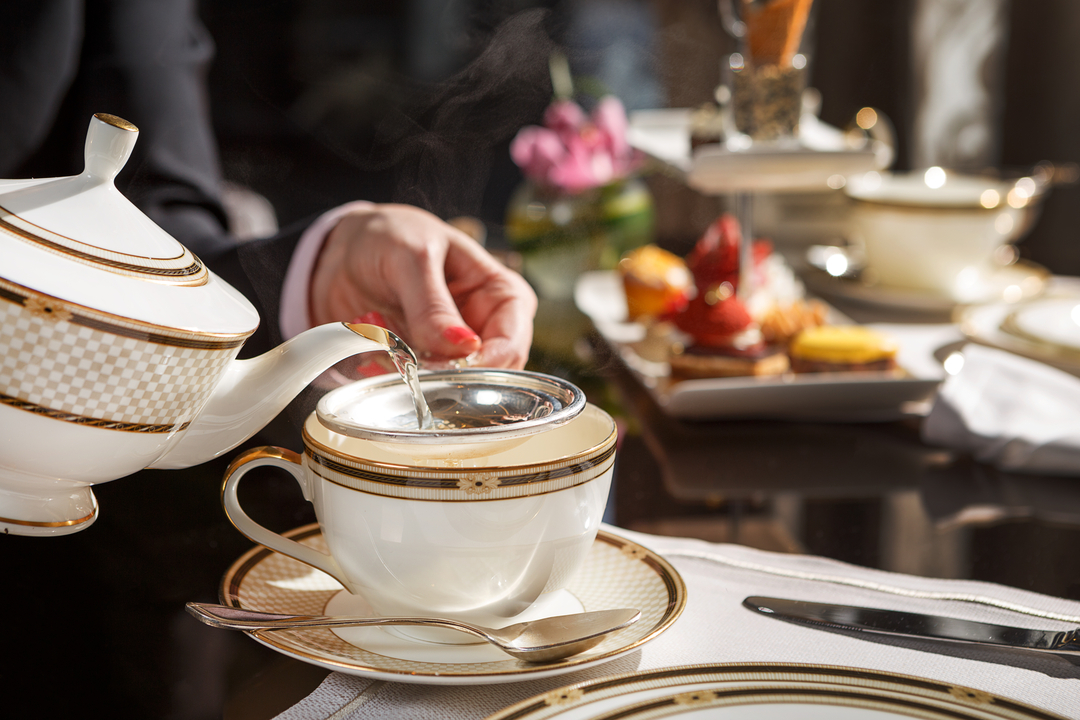 Thanks to the Duchess of Bedford, afternoon tea has been a typically... 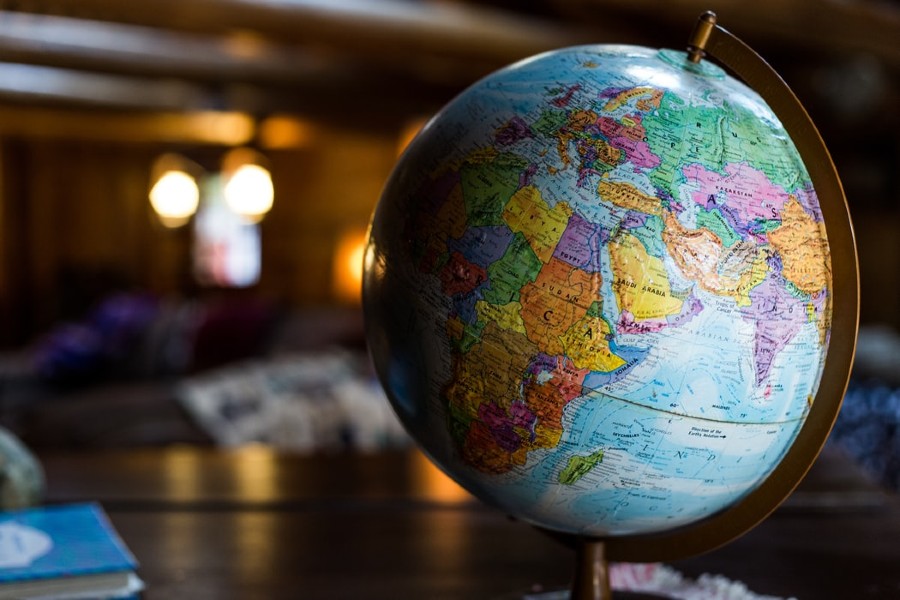 As a business traveller entering unfamiliar locations each with their... 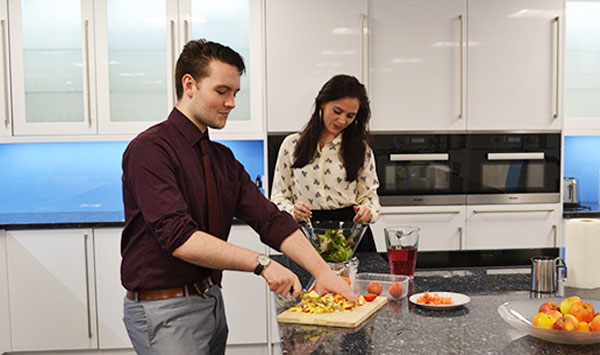 Cooking: Experiment in the kitchen 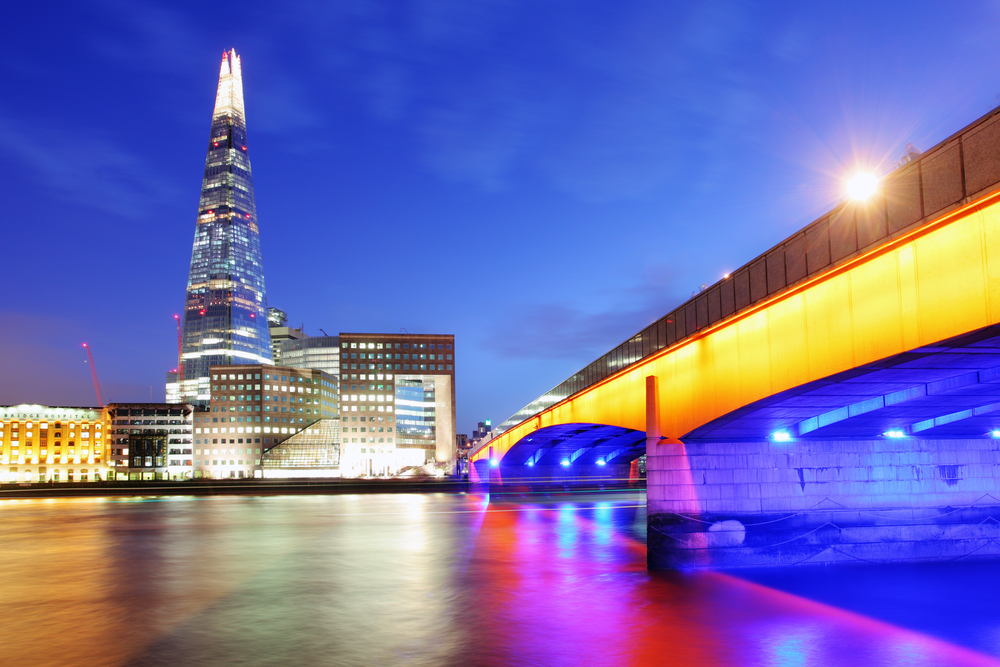 London Bridge is a thriving business district and tourist area on the...