Londoners: next time you grumble about ticket fares and extortionate rents, spare a thought for the poor residents of Zurich, which is now the world’s most expensive city, according to this year’s Worldwide Cost of Living Survey.

Switzerland and Japan dominate the top five: Toyko is number two while Geneva and Osaka came joint third. Sydney and Melbourne are both in the top 10, reflecting Australia’s recent mining boom.

London, previously number 15 on the list, drops to number 17. There were no American cities in the top 10.

The survey, organised by the Economist Intelligence Unit, measures food prices, rent and travel costs among other products and services in 140 cities. Rankings are especially affected by the strength of national currencies: the Swiss franc and Australian dollar have both strengthened in the last year.

However, a low position on the list doesn’t necessarily signal poor economic growth. Some of the cities lower down, such as Mumbai (which was the second least expensive city), have benefitted from price controls put in place by the government, which have increased exports and outsourcing.

There are ways to avoid paying over the odds in the most expensive cities. Accommodation costs in large cities vary greatly from district to district, so choose apartments slightly out of the city centre, which are often still just a short commute from the workplace.

Avoid eating in restaurants too often by buying food at local shops and markets and cooking at home, and make sure you don’t get bitten by hidden costs by choosing accommodation options – such as London serviced apartments – with rates inclusive of utilities and broadband.

This week we speak to Catch22, SilverDoor’s nominated charity for...

2016 was a year to remember at SilverDoor. We booked the largest...

The ‘bleisure’ principle, a combination of business and leisure... 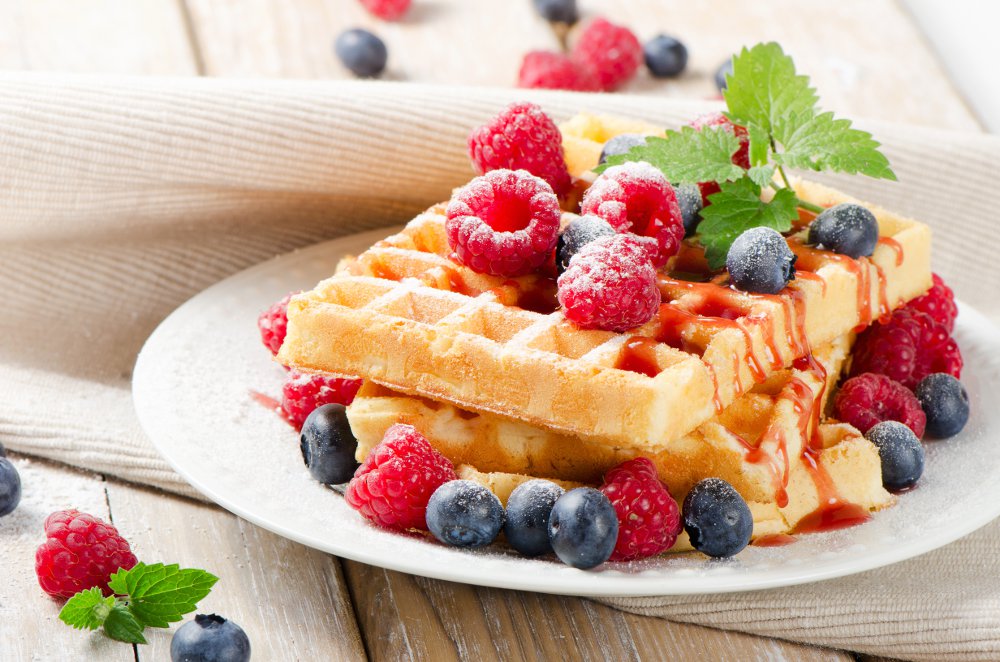 The best places in London to have brunch

Brunch is fast becoming our favourite meal of the day – not least...