Amsterdam isn’t just a great destination for a city break. As the financial capital of the Netherlands, it’s also an important business travel hub, home to the world’s oldest stock exchange and numerous large multinational companies, including AkzoNobel, Heineken and ING Group. Living up to its alpha city status, Amsterdam ranks highly for both livability and economic stability, offering comprehensive transport links and excellent food.

Click here to our top five serviced apartments in Amsterdam.

When it comes to local attractions, you really are spoilt for choice. Amsterdam has it all: concerts, shows, world class museums, and pristine parks, not to mention magnificent cathedrals. Naturally a few of these things may set you back a fair bit, but that doesn’t mean you can’t have fun on a budget.

Here are 10 free things to do in Amsterdam:

Stretch your legs by setting off on foot around the city. Free walking tours are typically run by young guides who work on a tip-only basis. In just two and a half hours, you’ll be able to see all the hotspots including The Jewish quarter and the statue of Multatuli.

Put your wallet away. A ferry ride to and from Amsterdam’s central railway station, across the river IJ, will cost you nothing, and en route you’ll be able to take in some great sights. Numerous ferries operate throughout the day, and a typical crossing will take you about five minutes.

Choose from a selection of routes to reach attractions like the Eye Film Institute and NDSM Wharf cultural centre.

Escape the hustle and bustle of the city with a visit to this secret courtyard, made up of historic buildings and a beautiful garden. Here you’ll find Amsterdam’s oldest house, which dates back to the late 15th century. Also on-site is a magnificent collection of biblical themed wall plaques.

The beauty of nature is it doesn’t cost a euro. With so many beautiful public spaces to see in Amsterdam, you’d be foolish not to visit this popular city park. Join the rat race of sunbathers, office workers and families for an afternoon of relaxing in the sun. Why not bring a picnic while you’re at it?

There’s free classical music on offer at the Concertgebouw concert hall in Amsterdam’s museum square, Museumplein, each Wednesday from mid-September to June. The free lunchtime concert kicks off at 12:30 and promises some excellent performances.

There’s always room for a couple of Instagram moments on a work trip. While in Museumplein, take a photo next to the famous I Amsterdam sign. At more than 23.5 metres wide, you may need to stand back to get it all in.

King of the Netherlands, Willem-Alexander, celebrates his birthday on April 27th, and to coincide with that fact, the city of Amsterdam plays host to a number of festivals and events put on in his name. Expect plenty of open air fun, including sports events and street parties.

On the first Sunday of every month, Amsterdam's Westerpark area transforms into a giant market offering free food, drink and souvenirs to takeaway. There’s everything from paintings to vintage fashion on offer, so swing by if you get the chance.

If you're fortunate enough to visit Amsterdam while the weather is good, be sure to visit one of the city’s many urban beaches. Yep, you heard correctly - Amsterdam actually has its own array of sandy sunbathing haunts, despite not being close to the seaside.

Blijburg beach finds a home on the artificial island of IJburg, and invites visitors to dip their toes in cool, shallow waters, while Strandzuid city beach provides protection from the rain with its heated terraces.

No trip to Amsterdam would be complete without a walk along the canal belt. With roughly 90 islands and 1,500 bridges, it’s arguably the most watery city in the world.

The grand canals of the Grachtengordel date back to the 17th century and include Herengracht, Keizersgracht and Prinsengracht. If you’re feeling energetic, why not hop on a bike instead - there are plenty of places to hire one, after all. 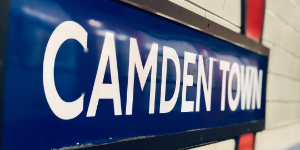 Camden is an eclectic area in north London, attracting people from...

Green-eating is all the rage right now. More people than ever are... 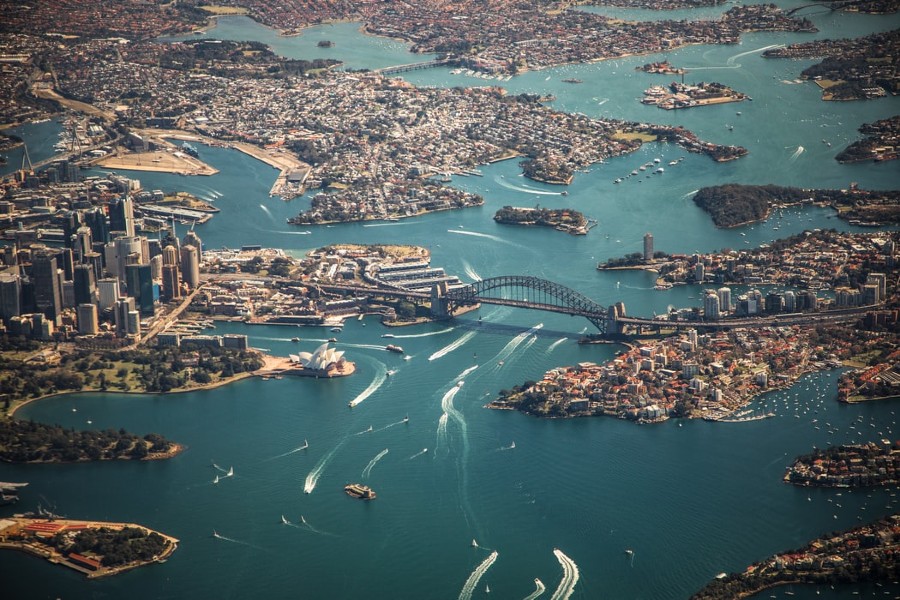 Today, Sydney is Australia’s largest and most populous city: an...

We were recently invited to Goodwin Apartments, Finsbury Park, which...