According to new research by Overbury, London’s office scene is changing because technology firms are migrating from the M3/M4 corridors to central and east London, including areas such as Canary Wharf and the City of London. Broker deals by technology firms, to either purchase or rent office space in these areas, have doubled over the past eight years.

It’s an atypical move by tech companies, although the survey shows that they are the true big spenders in London despite companies in financial and business services spending an average of seven times more per office fit out. Tech companies are starting to overtake financial and business services as the biggest investors in office space in London, spending a third more than the latter between January 2011 and April 2012.

“It demonstrates the level of confidence they have not only in their future, but in London as a hub of tech innovation,” says Anthony Brown, sales and marketing director for Overbury. Tech companies are in one of the fastest growing sectors in the UK and they understand the role of the workplace environment in driving a competitive advantage. They are using the investment to increase staff retention and productivity, and to attract new talent to the capital. The use of this strategy foresees a further investment in the capital from this sector over the next few years.

The birth of Tech City in east London – an area that stretches east from Old Street - has seen giants such as Intel, Cisco, Google and Amazon setting up offices in London. The 2012 Tech City Investment Organisation Impact Report details how in November 2010 the Prime Minister set out the government’s ambition to help east London become one of the world’s greatest technology centres. They’re achieving this not by creating something new, but by supporting the existing cluster by setting up the right framework for businesses to grow.

If you are on business in the area and want to stay in or near Tech City, we have over six hundred London serviced apartments on offer in Stratford, the City and many other districts.

Inside Scoop: Capri by Fraser

Frasers Hospitality is a property operator we’ve been working with... 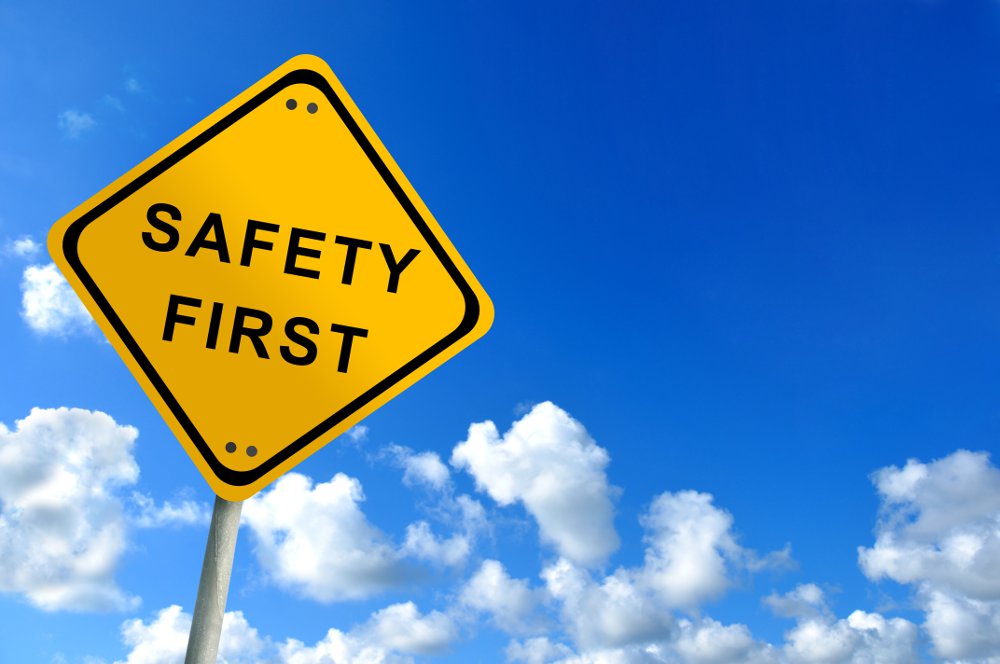 The safety and security of business travellers

The UK is known for having a trusted and high quality accommodation... 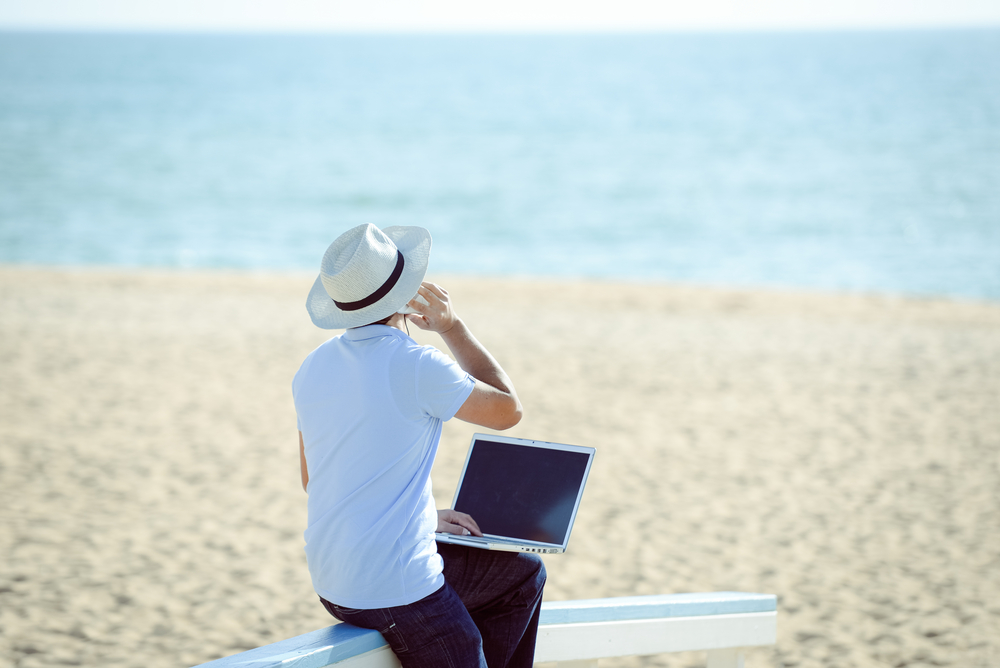 Everything You Need To Know About Using Your Phone & Tablet Abroad

Smartphones and tablets have, for many, become a holiday essential;... 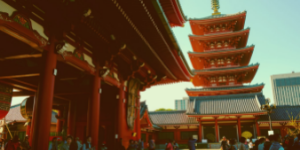 A city notorious for its towering buildings, teeming streets and...