In the modern day we have a variety of styles to mix and match from to create our interior design of choice. So, how have we got to where we are today? Join us as we explore the some highlights from the history of interior design.

As we’re looking back we might as well look right back to the start to when the earliest humans were using wall paintings to decorate their humble abodes over 9,000 years ago. Although simple drawings, the artwork shows that humans had a primal instinct to decorate their homes and make it their own.

Fast forward a few thousand years and the influences of religion and politics would have a huge impact on the way in which high society were designing their interiors. Slightly less of a hunter gatherer feel, more lavish fabrics and ornate plaster ceilings. The popularity of the Grand Tour in the 18th century saw British interiors heavily influenced by the continent as young gentlemen hauled back paintings and sculptures from their glorified gap year.

Whizzing through to the 20th century now, the 1920s was a decade of decadence and glamour as the art deco movement swept across Britain from America. The precise geometric shapes of the art deco style was found on household objects and built into the architecture of buildings; a response to the more floral and romantic art nouveau trend.

The swinging 60s was an age of free love and, in turn, we became freer with our interiors. Mixing bright colours with clashing patterns, interiors were more exciting and colourful than ever before. Technological advances meant plastic could now be mass produced and made in a wide range of colours, transforming the look of Britain’s homes.

The economic downturn of the 1970s saw a huge uptake of DIY in the home and sturdy, built to last furniture. This was a stark contrast to the bold and bright designs of the 80s. The ‘Britpop’ culture of the 90s influenced our interiors and we seemed to acquire a huge love of pine furniture – lots and lots of pine furniture. Having survived the millennium bug we turned to Ikea to celebrate as we looked to house all our nice new technologies that we could now never live without. Flat pack furniture was the latest craze as everyone struggled to assemble their new, Swedish-inspired bedside table.

And here we are, in the 2010s, after thousands of years of experimentation we can now play around with a huge range of styles. This is reflected throughout our portfolio of London serviced apartments, so if there is a style of interior that you prefer, just let our Client Account Management team know and they will do their best to accommodate your preferences.

Flying Butler is a property provider that we’ve been working with... 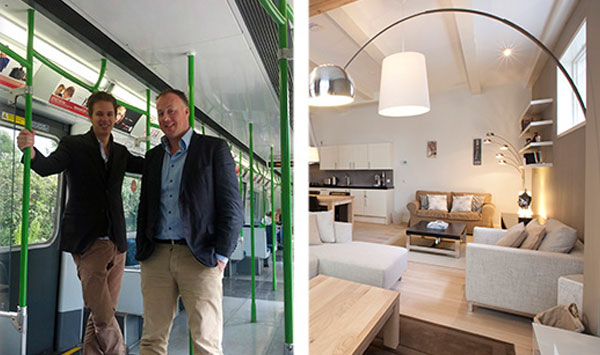 Inside Scoop: A-partments reveal all

This week Guido and Leroy from A-partments came to our offices, where... 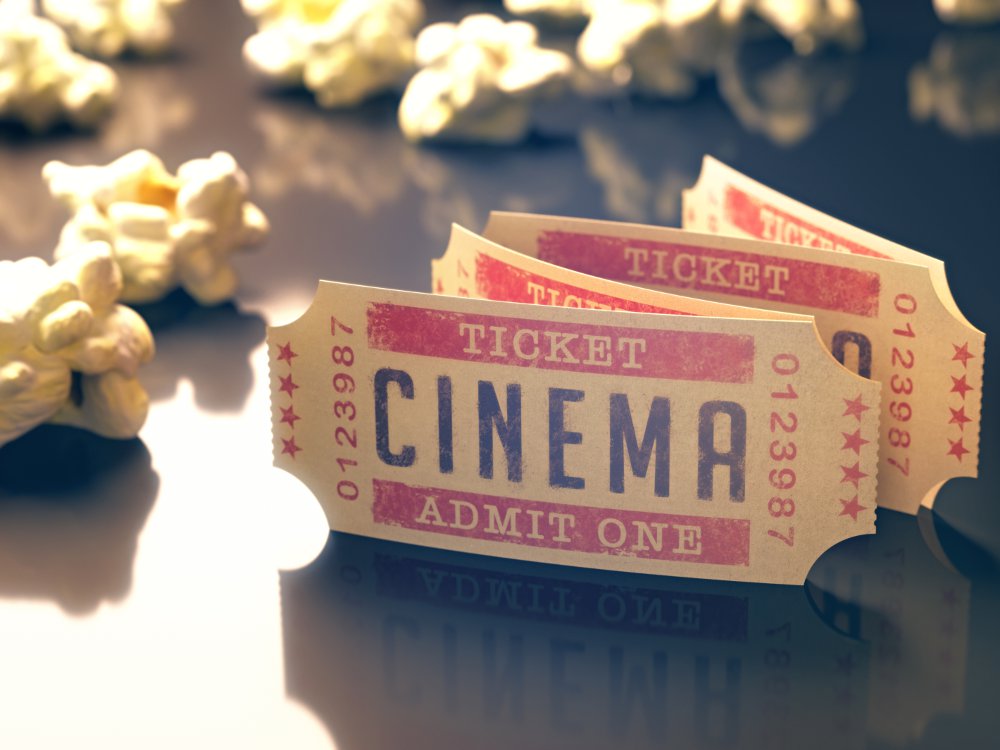 If you’re travelling to London and you're a film enthusiast then...

In a prime location within London, Lees Place Apartments is just a...