Istanbul is Turkey’s biggest city and is the economic, cultural and historical centre of the country. It’s also the most populated urban area in Europe and the fifth largest city in the world with a population of over 14.1 million. Founded in 660BC, Istanbul has developed into one of the most significant cities in the history of Europe.

When in Istanbul be sure to visit:

Istanbul has a Mediterranean climate - being warm in the summer months but generally cold in the winter. As a very concentrated city, it’s often referred to as a microclimate and weather is generally changeable. It's worth checking weather forecasts before travelling.

Apartments in this area:

SilverDoor operates a vast range of serviced accommodation options in the city of Istanbul.

We recommend Valikonagi Caddesi Residence Apartments, which come as spacious studios, one or two bedroom apartments. All of these apartments feature kitchenettes and the building has a free on site fitness centre with a sauna and Jacuzzi.

Gayrettepe Apartments are available as one bedroom penthouses or two bedroom apartments. The apartments are stylish and have a contemporary design. Kitchens include a dining area and the bedrooms are fitted with modern bathroom units. The apartment building also has a business centre, secretary service and a meeting room, which makes it ideal for corporate travellers. 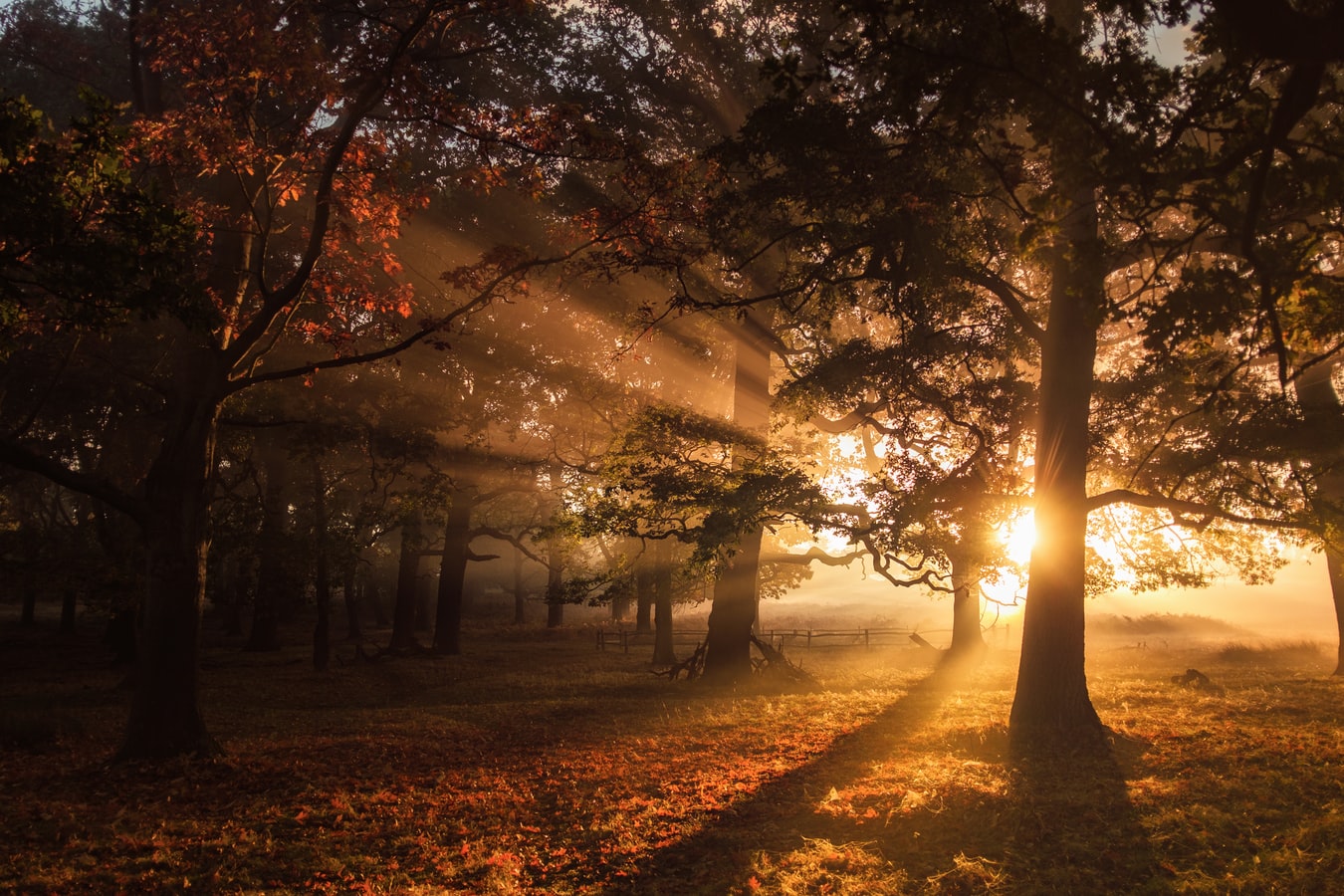 The Happiest Place to Live in the Capital: Richmond Upon Thames

Richmond upon Thames is an area with a lot to shout about, being... 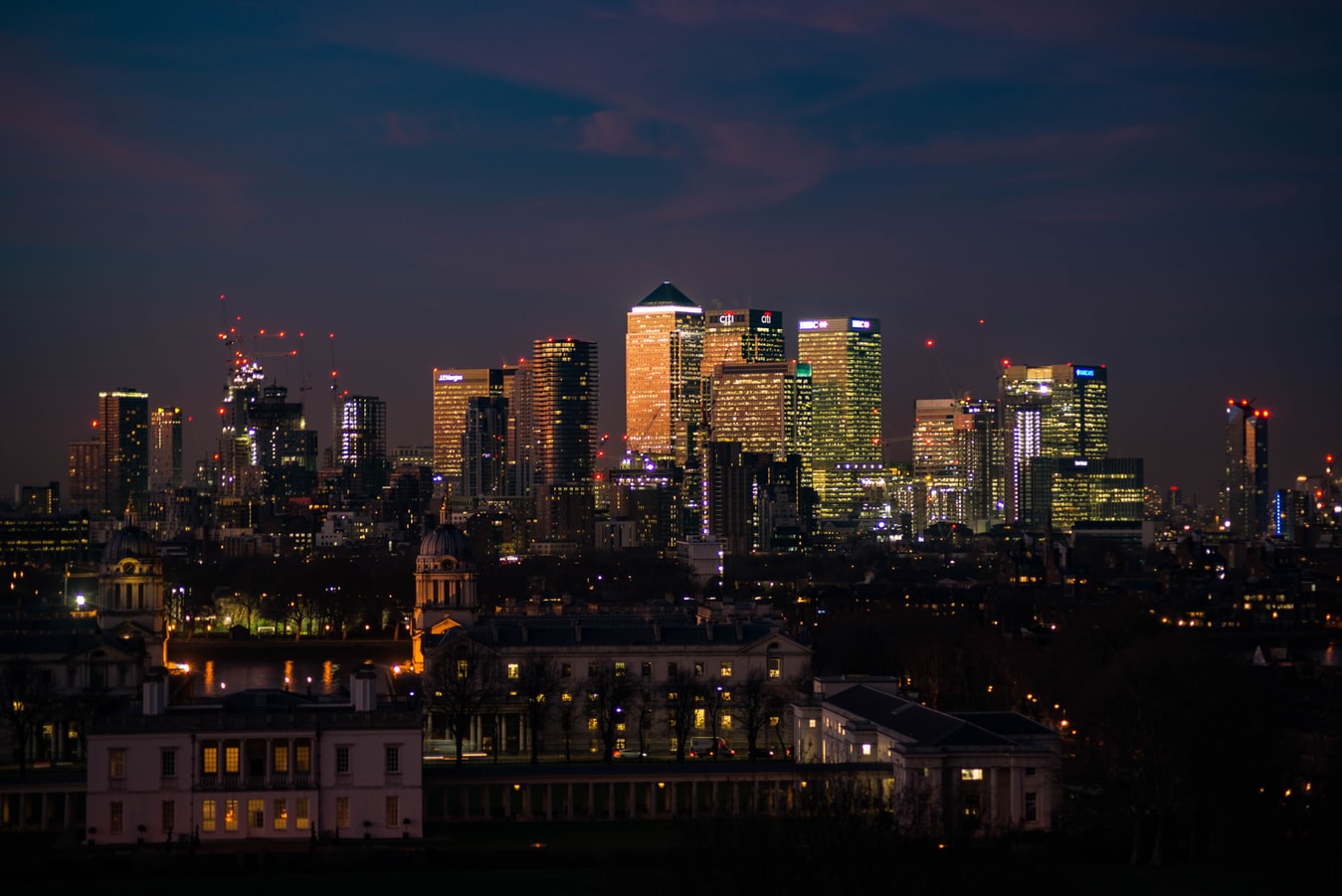 Staying in Canary Wharf on business and in need of a venue to take... 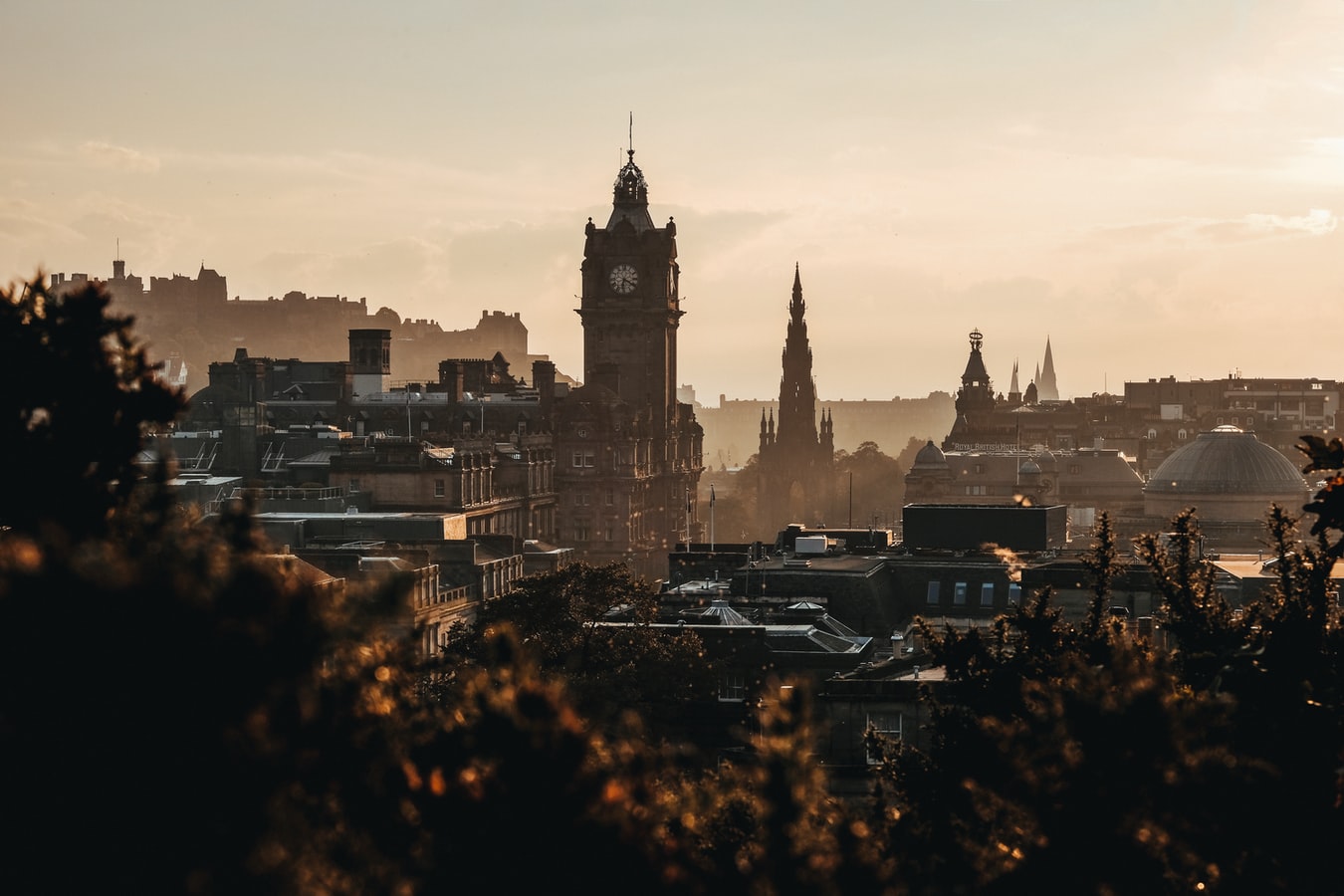 Things to do in Edinburgh at Night on Business

With signs of civilisation dating back to 8500 BC, Edinburgh is... 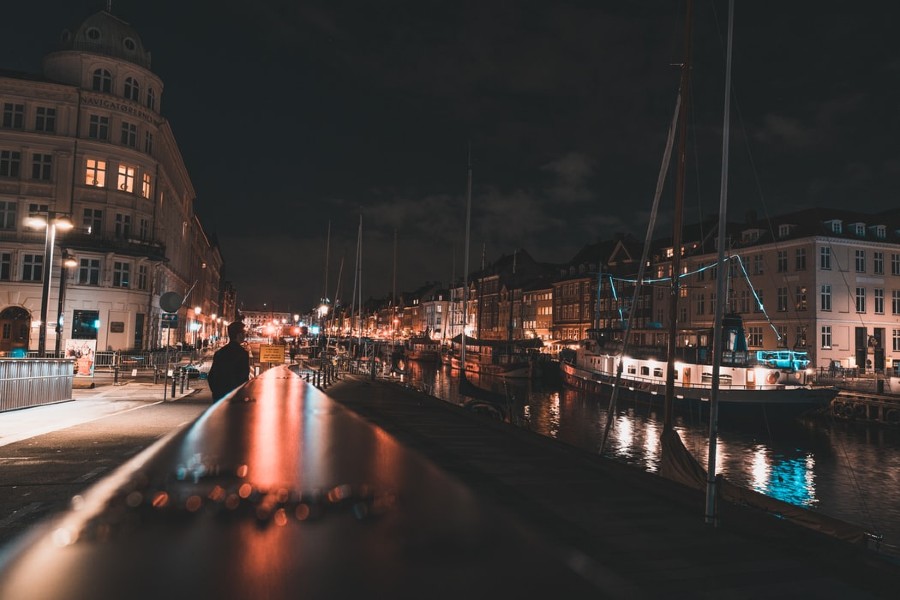 What to do in Copenhagen at night: rollercoasters, opera and more

When on a business trip to Copenhagen, we know you’ll have a busy...