The capital city of Queensland, Brisbane is widely renowned for its scenic beauty and friendly atmosphere which makes relocating to Brisbane extremely popular. With a stable political environment and inspiring predictions for the future, Brisbane has seen an influx of businesses starting their journey in the city. With growing confidence for business growth, business travel to Brisbane has increased and serviced accommodation in Brisbane has popped up all over the city.

The ‘River City’ is glowing in many desirable qualities, enticing thousands looking to relocate. As well as the economic advantages of the city, Brisbane is known for its host of environmental wonders, iconic landmarks, and impressive sporting history. When looking for a city to set up a new life, relocating to Brisbane should be at the forefront of your mind.

Read on to discover seven reasons to relocate to Brisbane and see the serviced accommodation in Brisbane SilverDoor has to offer.

The laid-back lifestyle is a staple piece of Australian life, and Brisbane is no different from anywhere else in the country. With a population of over two million, the friendly and welcoming people of Brisbane are respectful and kind to everyone, making relocating to Brisbane less daunting.

With a relaxed atmosphere throughout the city, there are plenty of opportunities to unwind. Stroll along the Brisbane Riverwalk to New Farm and take in the stunning Brisbane city views, or head to QAGOMA or Queensland Theatre Company where you can immerse yourself in the city’s art and talent.

If relaxing isn’t your thing, then head towards the Gabba, home to the Brisbane Lions, Brisbane Heat and Queensland Bulls and delve into Brisbane’s exhilarating sporting prowess. For the adrenaline seekers, head towards iFly Indoor Skydiving and experience the freefalling feeling.

Whatever your lifestyle needs, there is plenty to do and see if thinking about relocating to Brisbane.

The city showcases a plethora of natural beauty. From beaches to parks, Brisbane is a beautiful place to live. Brisbane hosts more than 2,000 parks, ranging from small local parks to botanic gardens and bushland reserves. With a range of outdoor spaces, Brisbane’s array of parks provides an opportunity to unwind and enjoy the city’s warm climate.

When relocating to Brisbane being educated on the local wildlife is essential. Brisbane’s zoos and wildlife parks provide up-and-close experiences with native Australian animals. From Kangaroo spotting to wild koalas, Brisbane is the perfect city to immerse yourself in wildlife.

When relocating to Brisbane, or any other far-off city, planning for the future is extremely important. Whether it is raising a family, or thinking of future qualifications, Brisbane is host to a collection of universities and schools, some of which are world-class. The city exudes a relaxed and comfortable atmosphere, an ideal environment for learning and growing.

Even with a laid-back and friendly atmosphere, moving to a new place can be a scary prospect. To prepare yourself for a move or business trip to Brisbane read our blog on Australian words and phrases to begin your transition ‘Down Under’.

Situated in the ‘Sunshine State’, Brisbane gets an average of 250 days of sun a year. With sun comes warmth, and Brisbane is renowned for its warmth all year round.

Brisbane’s climate is perfect for enjoying the famous beaches that line the city. Head an hour south and explore the Gold Coast, where one can experience Surfers Paradise and one of the best theme parks in Australia, Wet ‘N’ Wild World. For a more chilled beach experience, head north to the Sunshine Coast where you can relax on the sandy shores of Noosa and Mooloolaba.

In 2012 Brisbane City Council launched Brisbane’s Economic Development Plan 2031 which set out the fundamental actions needed to improve the city. The plan not only seeks to bolster the city’s businesses and global reputation, but also the lifestyle of Brisbane’s people. From small local retail shops, to showcasing Brisbane as a city of choice in the Asia Pacific Region, this development plan has helped boost Brisbane’s economic growth and prosperity.

This development plan has had clear effects on the city’s business growth. With more than 130,000 registered businesses in Brisbane from 2020-21, the city is home to a plethora of small and large corporations, proving that the councils push for a better working economic environment has been successful.

The Future for The City

Brisbane City Council prides itself on improving the city to the benefit of its residents. In recent years, the city has seen improvements in lifestyle and leisure options, as well as public transport. In keeping with the movement towards an environmentally friendly future, the city’s public transport system has seen a huge shift towards cleaner travel. However, the Brisbane City Council still has a lot in-store for Brisbane in the coming years.

2018 saw the release of Brisbane’s Future Blueprint which gave the community of Brisbane a voice in the progress of the city. Eight key principles were put in place and 40 actions were decided to continue Brisbane’s path to a brighter future. With residents in mind, the council have made an active effort to improve the city and the lives of the many people who call Brisbane home.

For those relocating to Brisbane, the council plans to bolster local businesses, improve local spaces, increase and protect the local habitat, empower residents, and implement a range of new housing.

To add to this, a new 21-kilometre metro is set to be built which will include 18 stations throughout the city, helping the community to get around the city, as well as benefitting business travel to Brisbane.

There are many persuading reasons to relocate to Brisbane. From the friendly atmosphere to the ever-growing economy, the city provides the perfect work life balance.

When planning a business trip to Brisbane, SilverDoor’s extensive portfolio of serviced accommodation in Brisbane provides plenty of options for the business traveller. Delve into our selection of Brisbane apartments today. 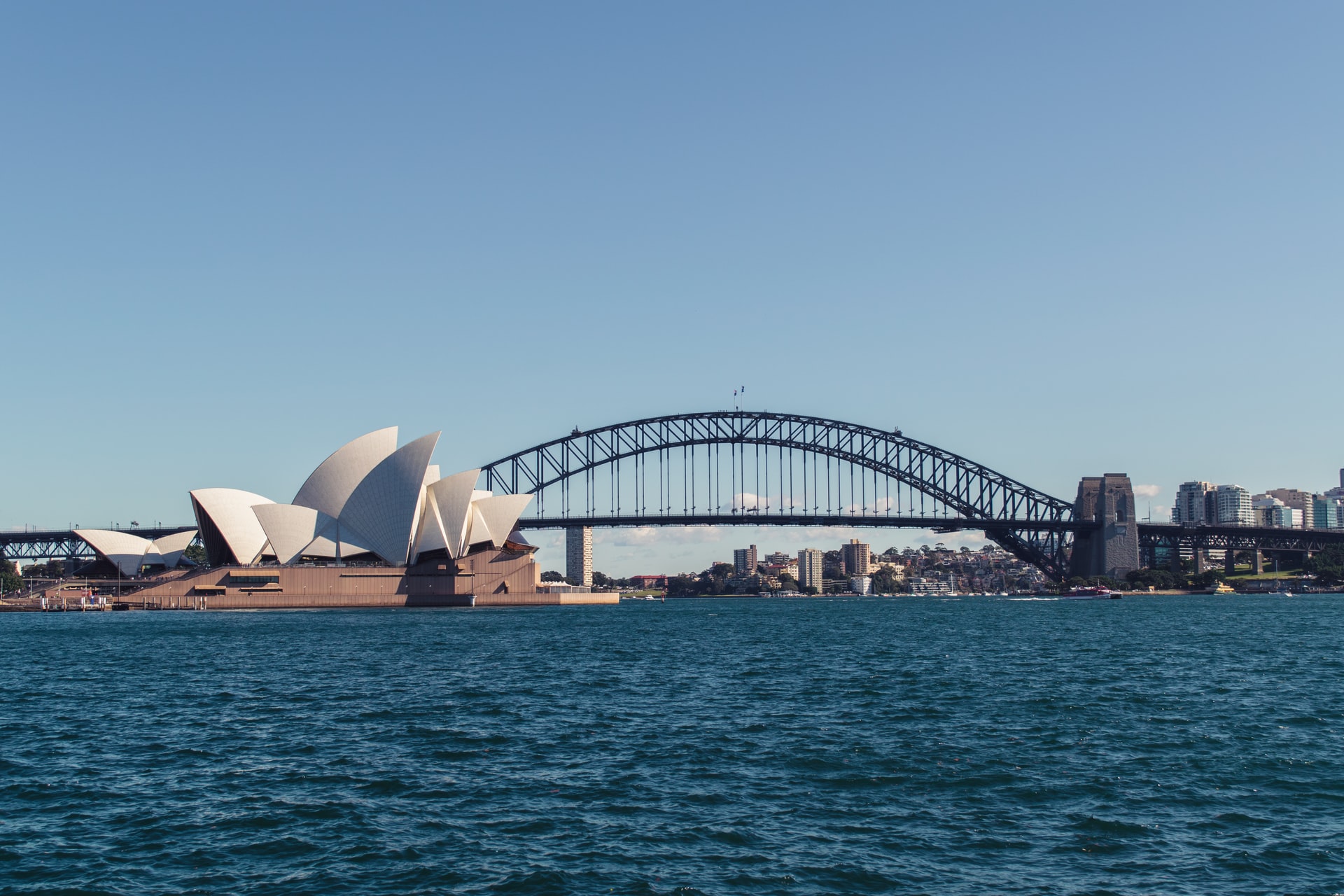 Sydney is a city so brimming with vitality and energy that many regard... 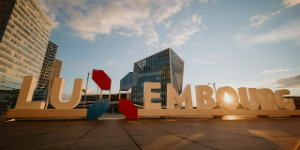 The Grand Duchy of Luxembourg has long-established itself as an... 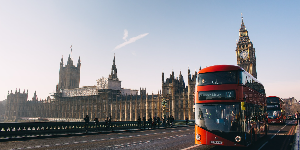 Relocating to London? The Ultimate Guide to Moving to the British Capital 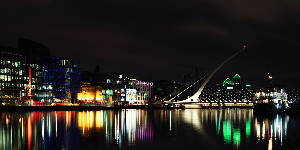 Ireland’s capital city is not only its largest, but also the...