Cuts to public services in the UK, particularly the police, have been under the spotlight in recent weeks. Just as the private sector has been forced to develop new approaches in response to the economic downturn, public service budgets have come under detailed scrutiny as the government attempts to cut unnecessary costs.

Accommodation and business travel expenses can really eat into budgets, so it’s not surprising that a recent report for Home Secretary Theresa May highlighted concerns with excessive spending on police accommodation in London.

The report shows that more than £1 million a year is spent renting flats for police seconded to the Home Office or other related organisations. The flats are often in areas such as St James’s Park, Westminster or Pimlico – some of London’s most expensive districts. Another recently released report cited in the London Evening Standard states that the Serious Organised Crime Agency and the Home Office spent an average of £15,000 per head on rent between April 2009 and the end of March this year. For the Home Office, this amounted to a bill of £321,000.

It’s clear that this spending urgently needs to be reviewed. However, this doesn’t necessarily mean dramatic changes: significant savings can be made by cutting costs creatively, housing staff in different areas or different types of accommodation.

Location always makes a huge difference to property prices and contrasts between areas are even starker in the UK’s capital. Accommodation costs drop dramatically outside of central London, so staying outside zone 1 is almost always a cheaper option, even once travel costs have been factored in. For example, the average nightly rate for a serviced apartment offered by SilverDoor in Chiswick, Alexandra Palace or Acton (all in zone 3) is around £100 less than the average in Westminster. Meanwhile, a one-bedroom apartment in the districts of Battersea, Highbury or Hammersmith – all in zone 2 – will cost nearly £80 less on average.

Few Londoners are lucky enough to live minutes away from their place of work, but most will agree that the cost savings involved in living outside of central London far outweigh the minor inconvenience of travel. There are other benefits to moving outside of zone 1: space is at a premium in the centre of London, but as you move further out, apartments become more spacious and are more likely to have terraces or gardens. Slightly more suburban areas such as Highbury, Hampstead or Chiswick also have more green spaces, are more peaceful and are generally more suitable for families.

There are other ways to cut accommodation costs. The report for Theresa May observed that police officers are often only in London for part of the year, which means that money is often wasted on apartments or houses which lie vacant for weeks on end. For anyone seconded in a city for shorter periods of time, it makes more sense to use serviced accommodation, which can be rented for shorter periods. As serviced apartment rents generally include utility bills (and often wireless broadband), while long-term lets generally don’t, serviced apartments also make it easier for businesses to keep track of spending, whether they’re in the public or the private sector. 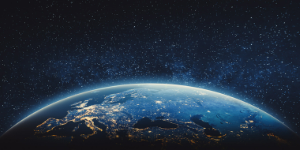 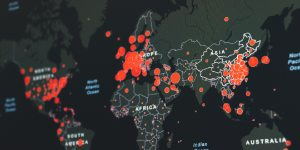 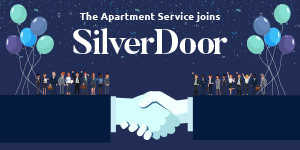 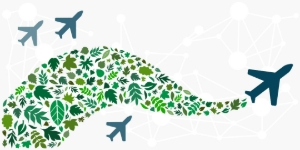