London is the capital city of the United Kingdom (UK) and also one of the world’s leading financial centres. Unsurprisingly, London is the most visited international tourist destination in the UK, attracting 21 million visitors every year. Fortunately you can avoid the hotel squeeze by staying in one of over eight hundred serviced apartments in London with SilverDoor.

This influx of visitors consequently comes with a huge demand for accommodation, and to meet this, we continually expand our portfolio of London serviced apartments. We currently have over 800 properties throughout the city in our growing portfolio.

London has one of the largest public networks in the world, which is administered by Transport for London (TfL). This extensive system consists of a network of trains, including the Underground, DLR (Docklands Light Rail), Suburban, InterCity and International. These trains allow for quick and easy access throughout the city and beyond. Alternatively, the famous red London buses offer quick transportation around local areas.

London is also home to Santander Cycles, also known as “Boris Bikes”. This scheme was introduced to encourage more Londoners to keep fit and has been very successful in doing so. Make sure to check out the TfL website for the fastest and most convenient routes when using public transport.

London is home to six airports, making it the largest city airspace in the world. The largest and most well-known of these is London Heathrow Airport, which is the busiest airport in the world for international traffic.

Underground - The Underground runs a direct service from all airport terminals, and is the easiest method of transport to use for quick access into central London.

Car - London city centre is just over 17 miles from Heathrow and can be reached in approximately 50 minutes (traffic dependent). Several car hire companies operate directly from the airport.

Taxi - You can pre-book a taxi or take one of the black cabs located at the airport upon arrival.

Like the rest of the UK, London has a temperate climate meaning there's minimal temperature change between seasons. The average temperature fluctuates between 7°C and 19°C throughout the year. Rainfall is fairly common all year round, with October being the highest and March the lowest.

When in London make time to visit

Being your corporate trip to London today with SilverDoor: discover the top 5 extended stay apartments London has to offer, or learn more about travel in London with our guide to the city's Ultra Low Emissions Zone (ULEZ). 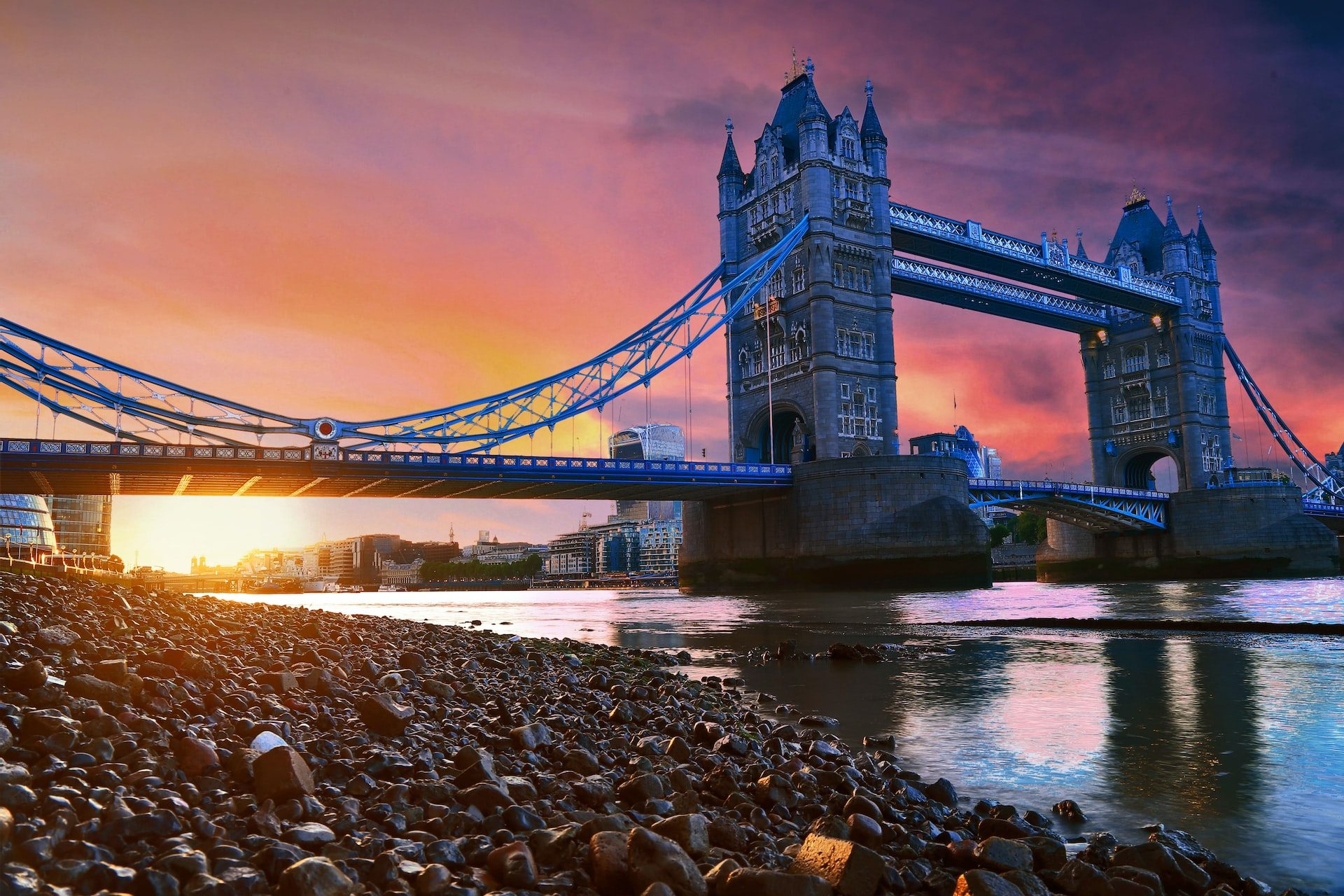 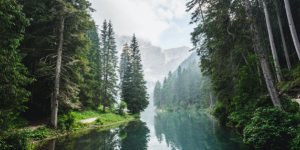 Travel in London: What is ULEZ? 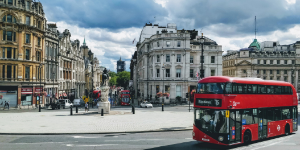 The Best Pet Friendly Apartments London has to Offer

For comfortable and homely pet friendly apartments, London is a... 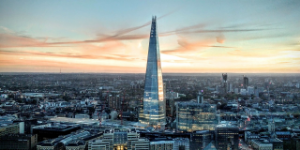 Top Things to Consider When Relocating to London

So, you’re decided to move to London: home of Big Ben, red telephone...