The area known as Mayfair is located in the City of Westminster, in central London. The area takes its name from the May fair that once took place there, before it was banned in 1764. Bordering the eastern edge of Hyde Park, Mayfair is one of the most affluent areas in London. Now a predominantly commercial area, many major corporations, embassies and real estate agents are based in Mayfair. If the board game Monopoly has taught you anything, you’ll know that house prices here are some of the highest in London. As a result, there’s a surplus of exclusive shops and restaurants to cater for the rich and powerful who choose to make Mayfair their home.

Although there are a number of well-known hotels lining the streets, a serviced apartment in Mayfair is a more affordable option which gives you greater space, flexibility and privacy than a hotel room can offer. Take a look at our large range of London serviced apartments or give us a call today.

The ‘Golden Mile of Tailoring’ can be found on Savile Row in Mayfair. Long has this been the go to destination for those looking for made to measure, bespoke suits. Past clients of the tailors on Savile Row include Lord Nelson, Winston Churchill and the Beatles to name a few. It was estimated recently that between 6,000 and 7,000 suits are handmade on the road annually.

There are a number of foreign embassies in Mayfair, including the Embassy of the United States, Embassy of Italy, and the Embassy of Japan. All are based in beautiful and historic, Georgian buildings.

More than anything else there are leisure based businesses in Mayfair, with Oxford Street running along the perimeter of the district there are a multitude of shops and restaurants within easy reach.

Mayfair is a convenient base for any business traveller visiting London. The area has a number of underground stations, on a number of different tube lines. These include Bond Street (Jubilee and Central lines), Green Park (Jubilee line, Piccadilly line and Victoria line) and Hyde Park Corner (Piccadilly line). 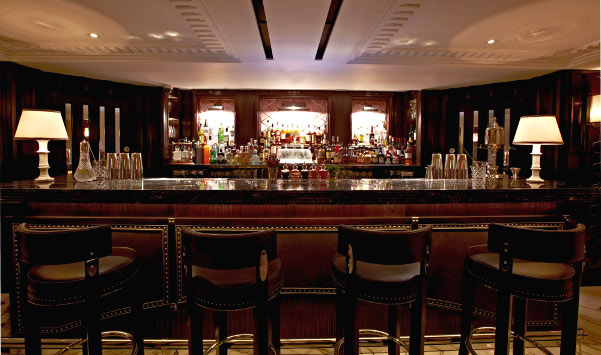 Step into the Luggage Room, just off Grosvenor Square, and step back in time to the roaring twenties. Crystal decanters, hand cut ice and tuxedoed bar tenders make the Luggage Room a sophisticated setting for an intimate business meeting. Not only is the décor impressive, the cocktails are among the best in London.

Gymkhana is a bar and restaurant also throwing back to times gone past. Modelled on a 17th century East Indian punch house, Gymkhana serves up mouth-watering, contemporary Indian cuisine and spicy Indian punch. A specialised gin and tonic menu ensures there’s something for all tastes.

Mayfair is renowned for its designer shops, boutiques and excellent restaurants. Once you’ve eaten and shopped your way round the area you might be in need of a little relaxation. There are a number of spas in the area, but to really indulge try Spa Illuminata.

If you’re after a little culture, Spencer House, a private palace built from 1756 to 1766 by the first Earl Spencer, a descendant of the late Diana, Princess of Wales, is open to the public on Sundays. The house has eight beautifully restored, neo-classical rooms for you to explore. There’s also a long list of galleries in the area, including the Royal Academy of the Arts. 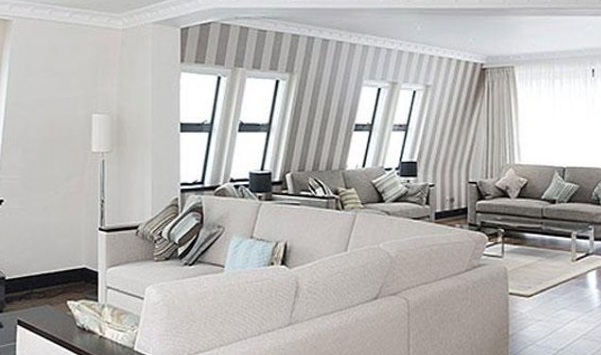 There’s an abundance of serviced apartments in the district of Mayfair represented by SilverDoor. Among these is Mayfair House Apartments, which is a five minute walk from Hyde Park Corner and Green Park underground stations. These serviced apartments have modern furnishings and come with a free onsite gym, flat screen TVs with DVD players and DVD libraries and free Wi-Fi.

North Audley Apartments are also based in Mayfair and are conveniently located near to both Oxford Street and Hyde Park. One and two bedroom options are available and the penthouse suite is spread over two floors with a dining room that seats up to six people.

Working From Home? – 5 top tips you need to know

On Monday 23rd March, much of the UK public saw an unprecedented shift... 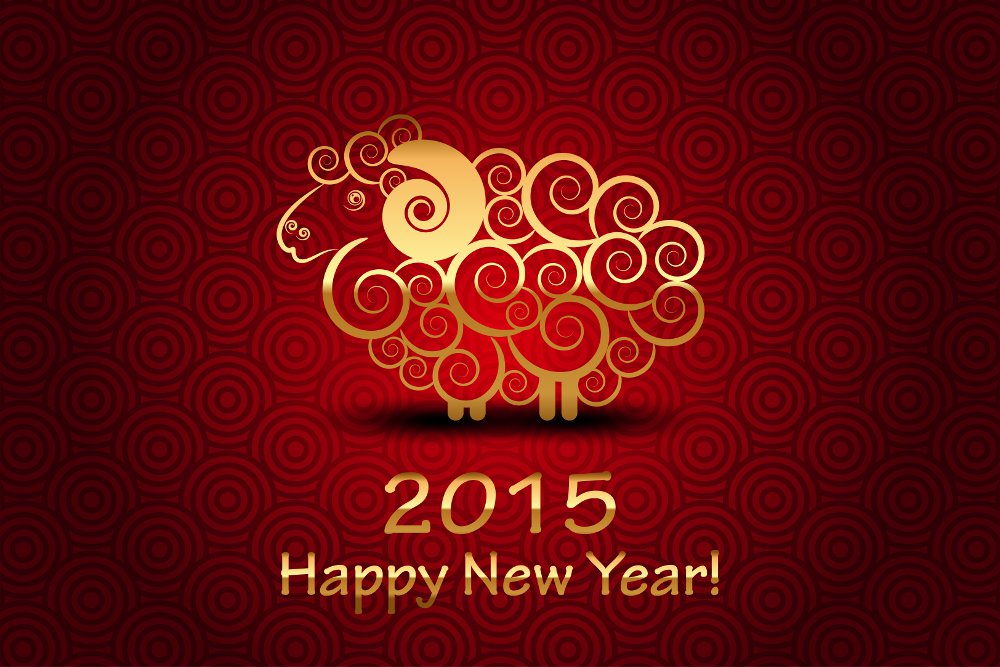 The Chinese New Year is nearly upon us, the Year of the Sheep starts...

Few cities are as impressive as London, with its dense history and...

The Importance of Sharing and Storing Data Securely

By Anton Constantinou Proper data protection, while not the most...