Rio de Janeiro is an extremely popular tourist destination, attracting around 1.5 million tourists a year. This number is expected to significantly increase with the arrival of the 2014 FIFA World Cup and the 2016 Olympic Games, both of which are being hosted in the Brazilian city. SilverDoor has over a dozen serviced apartments in Rio de Janeiro for you to choose from on your next trip.

When in Rio make time to visit:

Rio de Janeiro is a medium sized city that, despite its size, remains fairly easy to navigate. This is primarily due to the variety of cheap transportation options within Rio, including city buses, executive buses, the subway, and a ferry service. The transport links are fairly safe and crime is almost unheard of on the popular services.

There are two airports in which you can fly to should you wish to visit Rio de Janeiro:

The main transportation to and from the airport is via taxi, rental car or bus. All of which provide direct access to airports and beyond:

Rio has a tropical savannah climate, which means that it rains heavily from December to March. However, Rio is relatively sunny at all other times of the year, with summer temperatures reaching above 40 °C. Weather information is available with an overview for the year.

Inside Scoop: House of Fisher

As a serviced apartment operator, experience is everything. It builds... 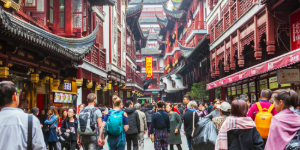 Shanghai is a global financial hub and a popular destination for... 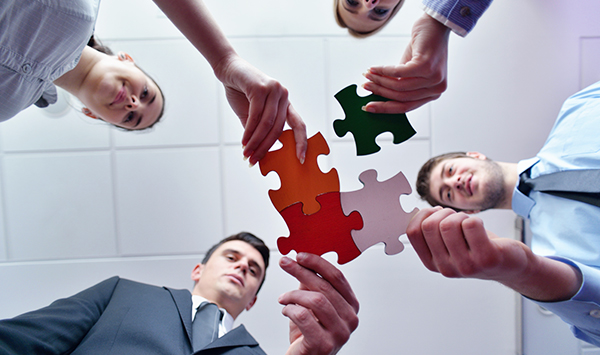 All the help you need

Western culture may be deemed to be individualist, whereby people...

Jodie Armstrong and Emma Dean from Staybridge Suites Birmingham and...