Some us may be familiar with the show ‘Nothing To Declare’ or 'Border Security: Australia's Front Line' - the fly-on wall TV series in which members of the Department of Immigration and Border Protection rummage through people’s luggage at the airport and discover items of the most questionable nature. Clumps of human hair, marijuana, live bait, a samurai sword - you name it, they’ve all been found lurking at the bottom suitcases or wedged between the linings. It seems some passengers will stop at nothing to carry strange and dangerous items with them on-board a flight.

While we’re not accusing any business travellers of such antics, we suspect that you may have had to bin the odd bottle of water or sun cream when passing through airport security. All hail the 100ml rule! However, smuggling bear repellent in your carry-on bag is another matter.

Here for your amusement are eleven of the most hilarious things to ever be confiscated at the airport.

Goldfish in plastic bags are a common sight at funfairs, not airports. Imagine the shock customs officers at Melborne Airport got when they discovered 51 live tropical fish hidden beneath a woman’s skirt. A “flipping”shambles, indeed.

“Keep your eyes peeled” they tell you, with respect to being vigilant before a flight. What they don’t mean is put a load of eyeballs in a jam jar, as one person did when they were discovered with ten of them at Stansted airport.

Unless you're up for a Nightmare on Elm Street audition, leave the Freddy Krueger claws at home. Customs officers were rather startled when they intercepted a pair of them at Coventry airport.

Calling all parents - never run your baby through an X-ray scanner. Airport security will obviously spot a head and a pair of legs on-screen regardless of how small they are.

Believe it or not, one couple in the United Arab Emirates got busted for trying to sneak their son through in a carry-on bag.

Phone cases come in all shapes and sizes, but only a complete idiot would dare to carry one shaped like a gun. Essex Police spotted just that at Stansted airport and tweeted the image on social media along with the caption, “You have a split second decision to make.. #WhatWouldYouDo.

Yep, you've read correctly. Somebody actually tried to smuggle a 4ft version of the vegetable through customs at Birmingham airport on arrival from Asia. Accompanying it were 94,000 cigarettes and 175lb of fish. Yummy!

You could fill a book with the number of methods people have adopted for carrying marijuana on the sly, but hiding it in peanut butter? Really?

Snakes on the plane

You've seen the film. Well, here's a real life version minus Samuel L. Jackson. A load of dead venomous snakes were found in a checked bag at Newark Airport. However, it's not the snakes which raised suspicions, but, rather, the liquid they were contained in, which, at the time was thought to be explosive.

With the availability of weaponry these days, you'd assume there wouldn’t be much need for gunpowder; unless of course you're stationed in Little Rock, Arkansas. There, security staff found a Powder Horn containing three ounces of the black stuff. Cowboys and Indians, anyone?

After spotting a cannonball near a shipwreck in Florida, a diver thought it sensible to take it on a plane with them, oblivious to the fact that it still had the capacity to explode. Naturally the situation “blew up” in their face: the bomb squad were called, and Fort Lauderdale baggage area had to be evacuated.

Making a corpse look alive is no easy task. A mother and daughter learnt the hard way when they attempted to smuggle the woman’s dead husband onto a plane at Liverpool airport in a wheelchair.  Covering his eyes with glasses, they maintained that the 91 year old was just sleeping. 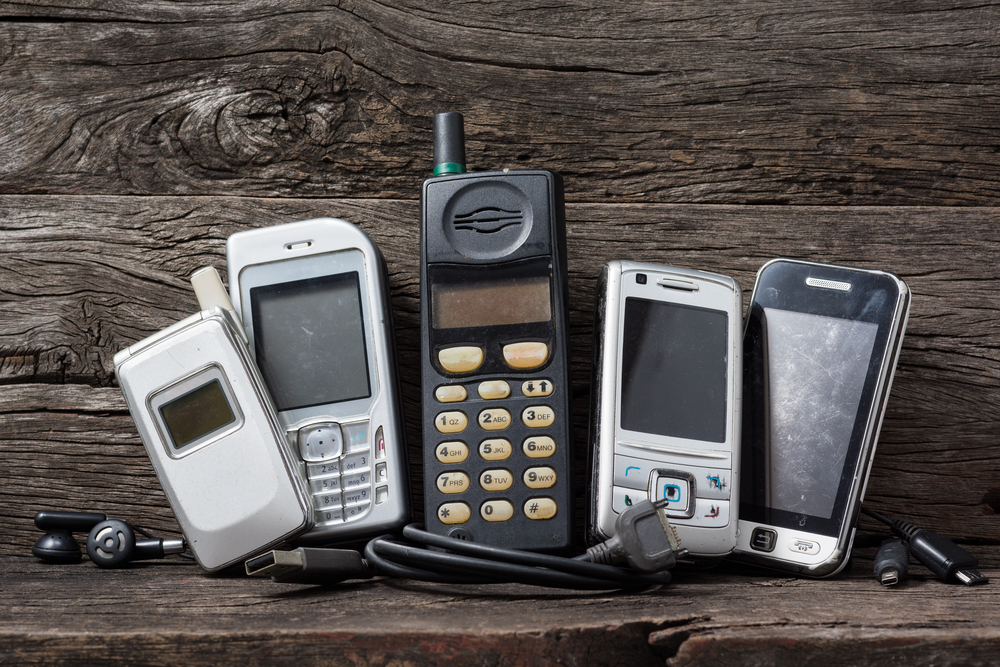 Take a look around any street in the UK and you’ll likely see a...

Prague is far more than just a tourist destination

Prague has been a popular tourist destination since the early 1990s,...

Is 2016 the year of the serviced apartment?

After years of false dawns everything looks set for 2016 to be the...

With the number of professionals travelling to Melbourne on business...