Investing in stocks is precarious at the best of times. Being patient and knowing how to keep your cool is vital if you've any hope of making a big return, least of all in today's volatile market. Selling into a crash is a certain way to squander your returns, so too is buying into market peaks. Various factors affect the stock market: legal scandals, changes in leadership, trade agreements and exchange rates are all shown to have ripple effects of varying degrees.

Since 2006, we’ve weathered a global recession, seen the collapse of Wall Street, been hit with numerous natural disasters, and now face the uncertain prospect of Brexit and Trump-era America. However, certain industries have thrived in the process. Healthcare and Tech sectors, in particular, have shown incredible growth, as reflected in the leading stock winners of the last decade.

Below is a roundup of eight of the best investments since 2006:

Netflix has, almost single-handedly, transformed the way people consume television and film. With the launch of its streaming service in 2007, traditional video rental stores were put to sleep. Although slow to take off initially, the multinational entertainment company recorded an astronomical 10 year return of 2,979% in 2015. Recently the highest grossing iPhone app in the U.S., it boasts 87million subscribers across 190 territories.

It’s hard to imagine a world without iPhones, but, prior to 2007, the only Apple products in existence were iPods and computers.  Next came the iPad tablet range in 2010, followed by the Apple Watch in 2015. During that time the consumer technology company’s share price rocketed from $9.69 in August 2006 to $106.10 in August this year. An average annualised return of 28.13% in that period has meant big profits for the tech giant.

Biotech stocks have proved a mixed bag for investors. As one of the winning stocks, Celenge has shown immense profitability in all but one year over the past decade. Drug therapies for cancer and inflammatory diseases are its main focus, and demand for them has shot up steeply. July 2016 saw the company raise its profit forecast off the back of multiple myeloma drug, Revlimid, which prompted a 2% climb in shares. Those who invested in the company in 2006 received a 623% 10 year return last year.

Enterprise software has transformed offices as we know them, and leading the way in cloud solutions is Salesforce: a fortune 500 company and an early mover in online CRM. Having outperformed Google in its ability to generate returns from research investments, the company now looks ahead to a fruitful future, with a fiscal 2017 revenue guidance of between $8.36 and $8.37 billion. Total 10-year return: 927%.

The decline of traditional supermarkets, coupled with the recession, has paved way for discount retailers like Dollar Tree to capitalise on cash-strapped, convenience food minded customers. In the last five years alone, Dollar Tree stores have exploded, and are expected to expand their stronghold to 30,793 locations in the U.S. by the end of the year. America’s biggest dollar store chain has given the likes of Walmart and Target Corporation a right old run for their money. Added to its recent share climb of 4%, Dollar Tree reported a price change of 845% in the last decade.

A recession in agriculture has worked wonders for fertiliser company, CF Industries Holdings who, despite a 52 week low of $20.77 in August 2016, has witnessed a 10 year price change of 850%. As the holding company for CF Industries, it operates fertiliser plants in Louisiana and Alberta, and distributes its products through a cycle of warehouses and terminals.

In the United States, where heart disease is the leading cause of death, products which keep the ticker going are vital. Enter Edwards Lifesciences, a medical equipment company whose heart valves and related technologies play a crucial role in tackling the problem. Given that more than 300,000 valve replacements are carried out worldwide through open-heart surgery, it’s no surprise that the company has, between 2006 and 2016, experienced a price gain of 855%.

What began in 1996 with a range of moisture proof shirts - designed to counteract the effects of sweating - has grown to include uniforms, athletic equipment and footwear. Going “Pacman” on the industry, UA, just recently became the main uniform supplier to Major League Baseball. The company has also partnered with both IBM and the North American Soccer League. Overall price change: 910%.

Berlin is the capital city of Germany and accounts for one of the... 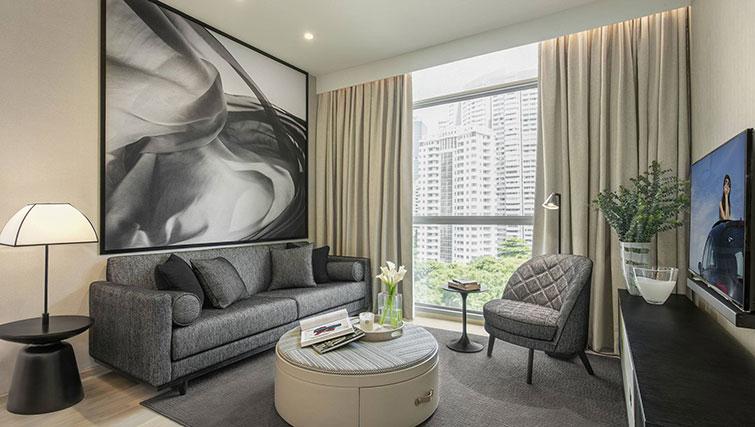 Louise Hassett and Antoine Deckers from Ascott tell us all about their...

Get your week off to the best possible start by following these seven... 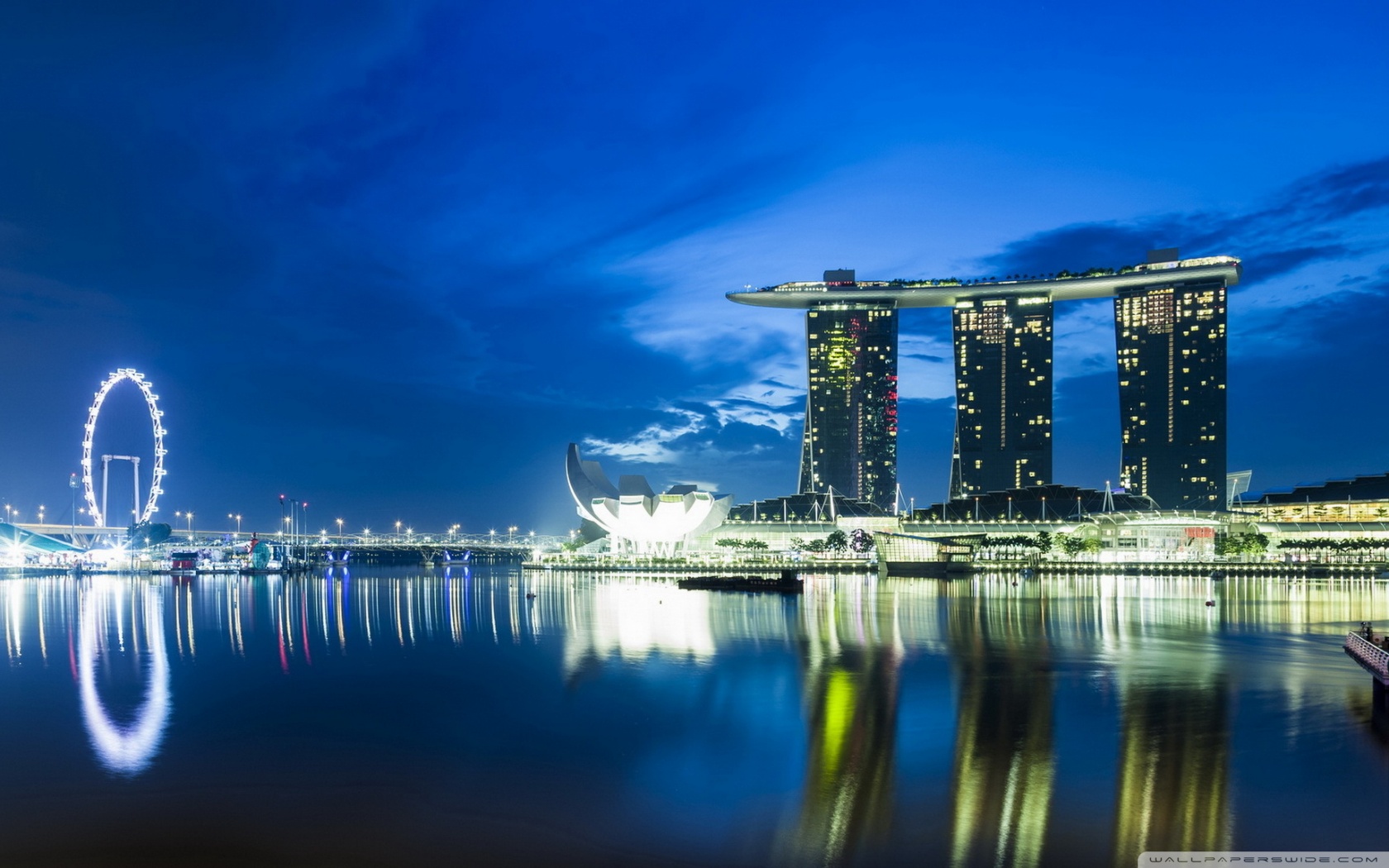 SilverDoor in APAC As Singapore is one of the leading financial hubs...