When travelling on business to San Francisco it’s important to break up your busy business schedule with exploration time. San Francisco is one of the most visited cities in the US and it’s not difficult to see why - with its iconic steep streets and incredible panoramic views. With so many things to do throughout the city, it’s vital to find the time while on business to visit and explore as much of the city as much possible. Here is our list of the top 16 things to do in San Francisco Bay while on a business trip.

While on business in San Francisco, a trip to the Golden Gate Bridge should be high on your list of must-see sights. Just shy of two miles long, the Golden Gate Bridge is an engineering masterpiece constructed in 1933. After being opened to the public in 1937, the bridge has since become an iconic symbol of the city. On the east side of the bridge is the pedestrian walkway and on the west is a cycle path. If you time it just right, you can catch a sunset over the city as you cycle back across the magnificent bridge.

If a delicious meal with colleagues is on the menu, head down to Fisherman’s Wharf for some local seafood cuisine. For freshly prepared food and live entertainment, Pier 39 offers an evening to remember the city. Home to some very vocal locals, make sure you hang onto your plate along the pier as the seagulls and sea lions might just try to take a bite. Discover entertainment, nightlife and delicious cuisine while visiting the Fisherman’s Wharf.

With 1,017 acres to explore, Golden Gate Park is a great place to relax and unwind between busy meetings and appointments. With lakes, gardens and music concourses to tour, the hours slip away in this veritable playground of a garden. With many events on throughout the year to see and experience, the park never runs out of incredible things to do.

As the USA’s third-largest shopping area, Union Square is home to some of the biggest names in retail, including Macy’s, Saks Fifth Avenue and the Disney Store. During the winter there’s even a large ice rink in the centre, open until the 20th of January. Contrastingly, in summer most of its restaurants and cafes open their doors to the sun and put out seating perfect for lunch with colleagues or clients.

A trip to San Francisco wouldn’t be right without travelling on the cable car. Perhaps even a ride to an appointment would be a great way to see the city. As the world’s last manually run cable car system, it is a top attraction in San Francisco while on business. With tickets costing $7 per ride, they aren’t the most cost-effective way to travel in the city; therefore, travelling once or twice on them is recommended.

Travelling for business can be exhilarating, especially when unmissable opportunities present themselves - such as seeing the San Francisco Giants play at home. During the season the Giants have many home games available to see. Since moving to the Oracle Park Stadium in 2000, the team's stadium became the home of baseball in San Francisco.

7. Aquarium of the Bay

With over 20,000 aquatic animals throughout the aquarium, you’ll get to see species you’ve never heard of before. If you pick the package ticket, you’ll also receive access to Madame Tussaud's which is a short distance away.

After visiting the bustling Fisherman’s Wharf, a walk to Ghirardelli Square offers the perfect opportunity for respite and some scrumptious dessert. After walking around the square, head to the interior garden to the beer and wine area to relax and enjoy the surroundings.

As one of San Francisco’s most popular landmarks, The Ferry Building is located on the famous Market Street. Once officially opening in 1898, the building became the main hub for anyone travelling in or out of the city by train. Recently reopening in 2003, after an extensive renovation project, The Ferry Building Market place is now a well-known food market.

Sitting almost 1000 feet above the city you’ll find the ever amazing 360-degree view of San Francisco. Twin Peaks offers a view of the whole city, including a view all the way to Alcatraz. Now is a perfect time to visit since the Salesforce Tower was finished in 2018; it offers something new to the San Francisco skyline. Whether you visit for the view or some alone time, Twin Peaks is an incredible experience.

11. The Palace of Fine Arts

For a relaxing place to unwind while on business in San Francisco the Palace of Fine Arts is perfect for spending the afternoon away. While wandering around the lake and columns, lookout for some of the local wildlife such as swans, geese, ducks and even a few turtles!

If a walk in the fresh air is what you’re after, Mount Tamalpais is an ideal retreat. Just across from the Golden Gate Bridge sits the Tamalpais Park in Marin County. With a car park perfect for driving up, there are plenty of spaces available no matter the time of day. Great for hiking, picnicking, and wildlife watching; there is so much to do here.

Located in the heart of Golden Gate Park sits the world’s oldest Japanese Tea Garden. First created in 1894, the garden contains everything from hidden paths to intricate waterfalls. If, while on business in San Francisco, your aim is to explore the area as much as possible, then the Tea Garden should be on your list.

Renowned as one of San Francisco’s most beautiful hidden gems, Angel Island is an island in the middle of the ocean - a world from the city. Also known as the ‘less famous’ Alcatraz, Angel Island has fewer crowds and tourists, making it easier to navigate than Alcatraz. With many walks to embark on, a day can easily be spent on Angel Island.

What sounds more relaxing than taking a stroll along the beach with the sand between your toes? With cosy fire pits lined down the beach and a view across the ocean to the Golden Gate Bridge, Ocean Beach is ideal for unwinding after a long day. So, while you’re on business in San Francisco, be sure to visit the beach for a well-deserved break.

Exploring this incredible city in full is hard to achieve, especially during a short stay, but hopefully, after reading our guide you'll be encouraged to enjoy the sights of  San Francisco while travelling for business. If you’re feeling inspired, you can find our useful guide with recommended top corporate furnished apartments in San Francisco. 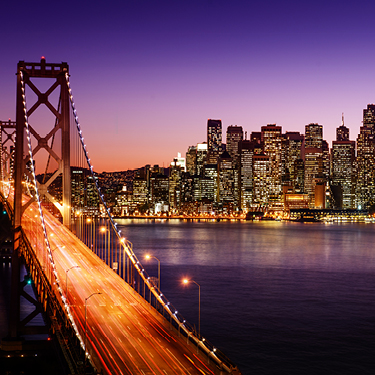 San Francisco has an international appeal to business travellers and... 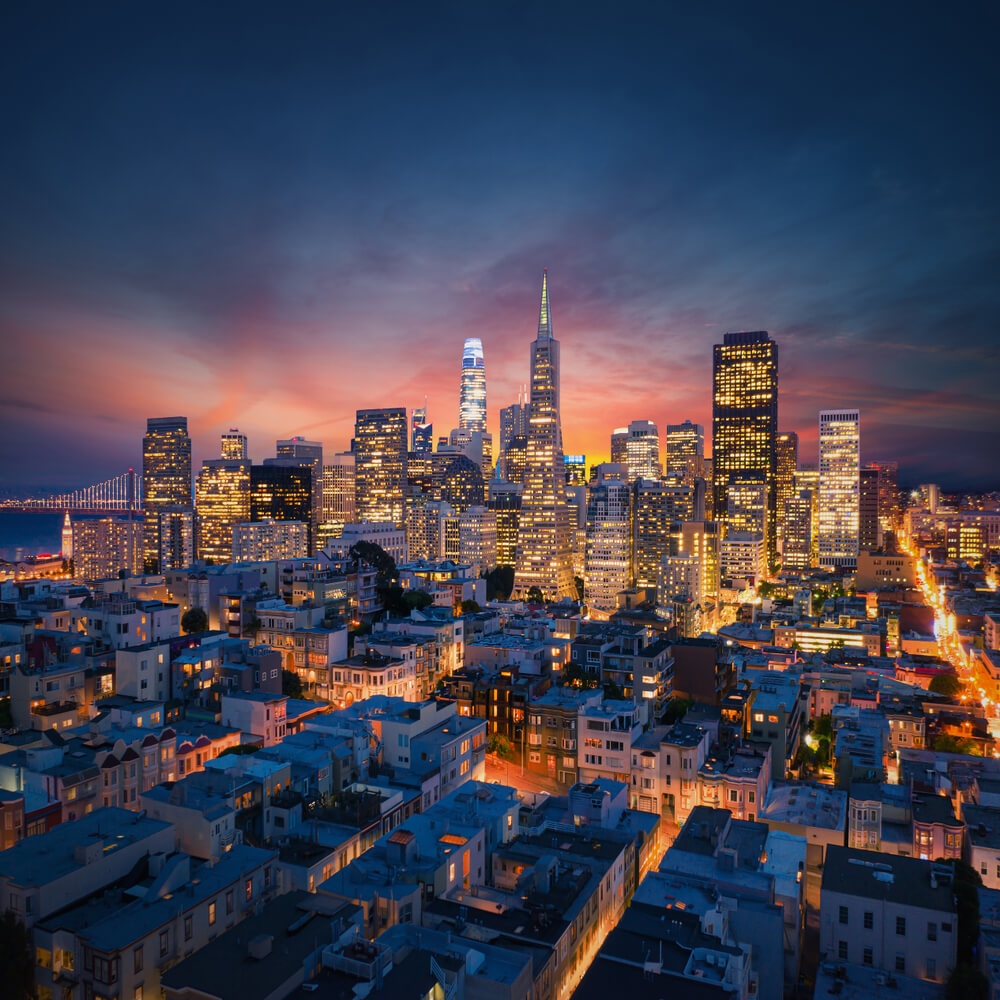 San Francisco is a fashionable tourist destination - popular for its... 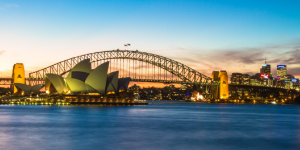 Known for its idyllic beaches, glorious weather and friendly locals,... 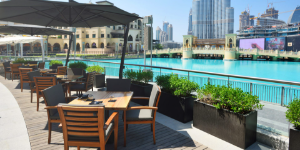 Top 6 Restaurants in Dubai for a Business Dinner

Dubai is the most populous city in the United Arab Emirates (UAE) and...