After another increase in rail fares across the UK, there has been much speculation about London having the most expensive train fares in the world.  To find out if this is really the case we looked at some of the most popular rail commutes in the world’s leading business cities.

All tickets are priced at a single one way journey purchased as peak time on the day of travel….

The MTA Long Island Railroad is one of the busiest railways in America and a very popular commute route into central New York.  Here a ticket from Jamaica Queens to Penn Station in Manhattan would set you back £7.81 for a 20 km journey, making it 39p per km.

So yes, here you have it – London ties with New York as the most expensive commute on our list.  A ticket from St Albans to London St Pancras costs £12.50 on the day, for a 32.2km journey which again works out at 39p per km.

With Germany being famous for efficiency, it’s no surprise the Deutsche Bahn offers a reliable and timely service.  The commute from Kronberg to Frankfurt Central Station is around 14.5km and costs £4.33. 30p per km.

More and more commuters are choosing to travel by rail in Sydney, Australia.  So much so a new metro is currently in development. A commuter travelling from the suburb of Chatswood to Sydney Central Station will pay £2.97 for the 11 km journey.  Which works out at 27p per km.

The scenic lakeside town of Zug in Switzerland is a popular residential location for commuters. Here a train ticket to Zurich Central will cost £6.67 for the 27.2km journey. 25p per km.

Singapore is reported to have one of the best public transport systems in the world.  Here a ticket from Orchard to Raffles Place in central Singapore costs £0.96, which works out 24p per km.

Hong Kong has an extensive rail network known as the MTR (Mass Transit Railway).  The 10 lines of the MTR help connect the separate islands. A ticket from Kowloon Tong in the north, to HK Central Station costs £1.36 for the 7.9km journey. Making it only 17p per km.

Denver RTD is another one of America’s busiest rail networks.  A ticket from Yale to Union Station in Denver, Colorado costs £2.29 for a 14km journey making it 16p per km.

The TTC (Toronto Transit Commission) in Toronto is one of Canada’s busiest rail systems.  Here, a commuter travelling from Finch Station in North East Toronto to Union Station will pay £2.49 for a 16km journey, which works out 16p per km.

Despite Japan having a reputation for being an expensive city, we found the same can’t be said for Tokyo train fares. A 38.5km train journey from the commuter town of Chiba to Central Tokyo Station costs £4.47, making it one of the cheapest commutes we found at only 12p per km.  However the downfall to this is that Tokyo trains are some of the most crowded in the world.

As Dubai in the UAE is such a modern, business-driven city, it is no surprise the transport methods are the same.  Here the Dubai Metro is a popular method of transport for commuters and being the cheapest (we found) in the world, we can see why.  A ticket from Dubai Marina to Dubai Trade Center costs £1.04 for the 24.5km journey.  This works out as a mere 4p per km, hands down the cheapest by far!

(Distance according to Google Maps. Currency conversion subject to change, correct at time of print – Feb 2019.) 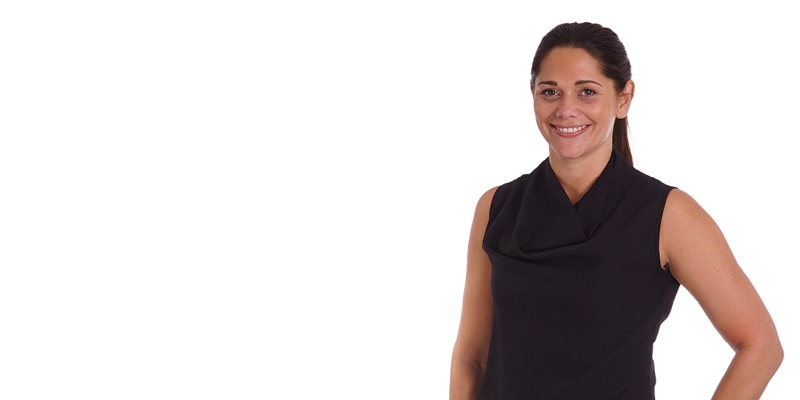 We're delighted to announce the appointment of Alison Makosz as our... 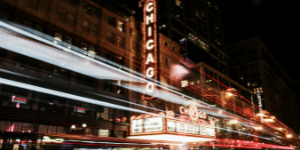 Well-versed corporate travellers are intimately familiar with the...

This week we speak to Catch22, SilverDoor’s nominated charity for...

We're delighted to have been shortlisted for the award of Best...