All you need to know about Bermuda 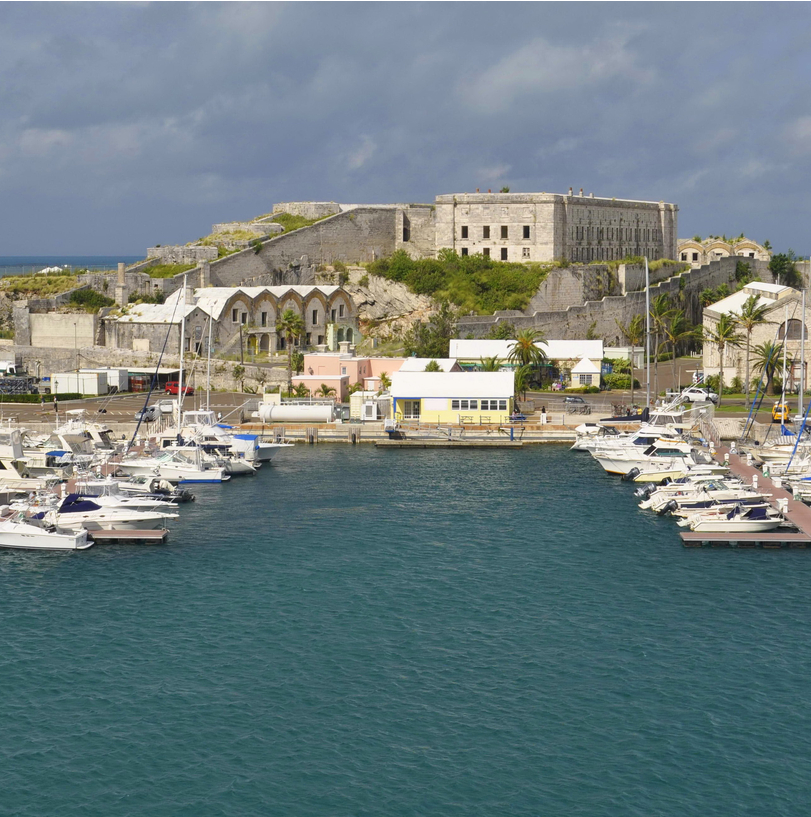 Located in the North Atlantic Ocean, Bermuda is a British Overseas Territory bordered by the east coast of the USA. The country has one of the world’s highest incomes per capita with an estimated GDP of US$4.5 billion. Its economy is based around tourism, international finance and offshore insurance.

With very few laws and regulations around business, as well as minimal personal and corporate income tax, Bermuda is a successful offshore financial centre and a popular tax haven. The country is home to around 13,000 foreign companies and a number of international insurance companies. Companies including the privately owned spirit Bacardi LTD and the global telecommunications company Global Crossing are also based in Bermuda.

Tourism is estimated to account for 28% of Bermuda’s GDP, making it the second largest sector in the country. There are, on average, around half a million tourists who visit the country each year, most of which are from the United States. The pink beaches along the country’s coast are a popular tourist destination along with the many coral reefs, which are perfect for scuba divers.