All you need to know about Bolivia 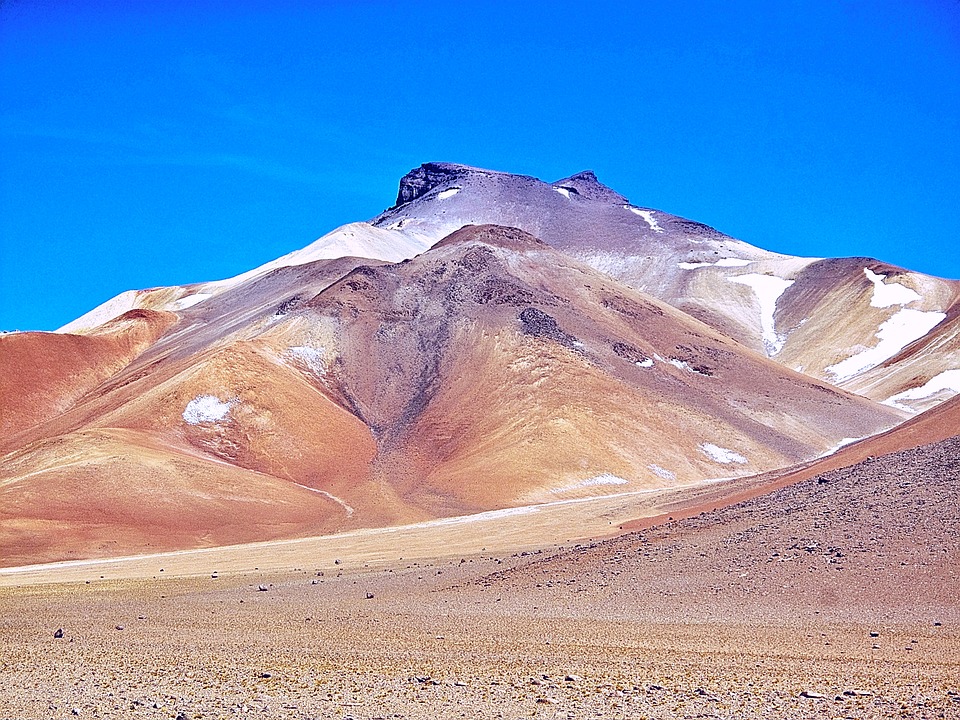 Bolivia is located in Central America with a population of 11 million. The country, although landlocked has an expansive and beautiful range of landscapes. The Salar de Uyuni salt flat, Atacama Desert, Andes Mountains, and the Amazon Basin Rainforest are all within Bolivia, making it a unique and interesting destination. The economy of Bolivia is the 95th largest economy in the world and has a relatively single-commodity focused base. Mining, agriculture and forestry remain integral to the country’s economy.

Bolivia has over 5.4 million tonnes of Lithium which is used globally. The country has the largest concentration of lithium in the world and many locals benefit from owning and mining this prized resource. Additionally, manufacturing and industry account for 15% of Bolivia’s GDP with the processing of food, tobacco, and drinks making up the majority of the factories. The country’s dominant trade is the export of soybeans, cotton, coffee, and sugarcane.

Bolivia’s tourism industry has continued to grow since the 1990s and many businesses in the country cater to the tourism sector. With so many ruins and historic sites dating back to the founders of the Inca Empire, the country is a hot spot for tourist and historians. Isla del Sol, The Andes, and the salt flats bring in thousands of tourists annually and due to substantial growth of tourism to Bolivia’s salt flats, the government has banned lithium mining at Salar de Uyuni and declared in a natural reserve despite a growing demand for lithium.