Serviced Apartments in Isle of Man

All you need to know about Isle of Man 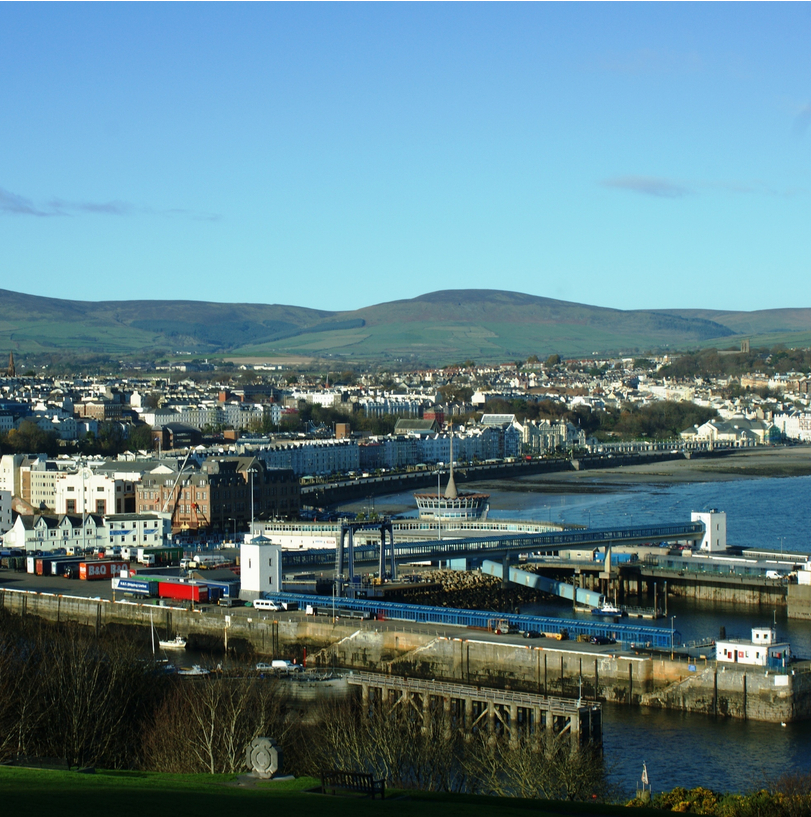 Country Facts - Isle of Man
The Isle of Man is located between Ireland and North England and is a part of the British Isles. The weather is relatively calm throughout the year with the climate being classified and temperate, the winters are not harsh and the summers are reasonably cool although the country does experience a large sum of rain throughout the year. The island carries many similarities with Ireland due to its Celtic origins however mass immigration by British migrant workers has meant there is now a dominant British influence in the country.
The Isle of Man is self-governing and experiences different tax rules compared to the rest of the British Isles, there is a top rate of income tax at 20% as well as no wealth tax, inheritance tax or stamp duty. The capital, Douglas is home to most of the UK chain stores, restaurants and other entertainments venues. Hiking is a popular activity on the island as there are many trails and footpaths known for their spectacular views.
The country is often seen as a great place for holiday makers from Britain to gain some respite in a tranquil environment close to the sea. The tax breaks also draw many Brits to the island throughout the year, enabling the serviced apartment industry to receive a steady flow of bankers and business travellers throughout the year assisting its growth..