All you need to know about Ivory Coast 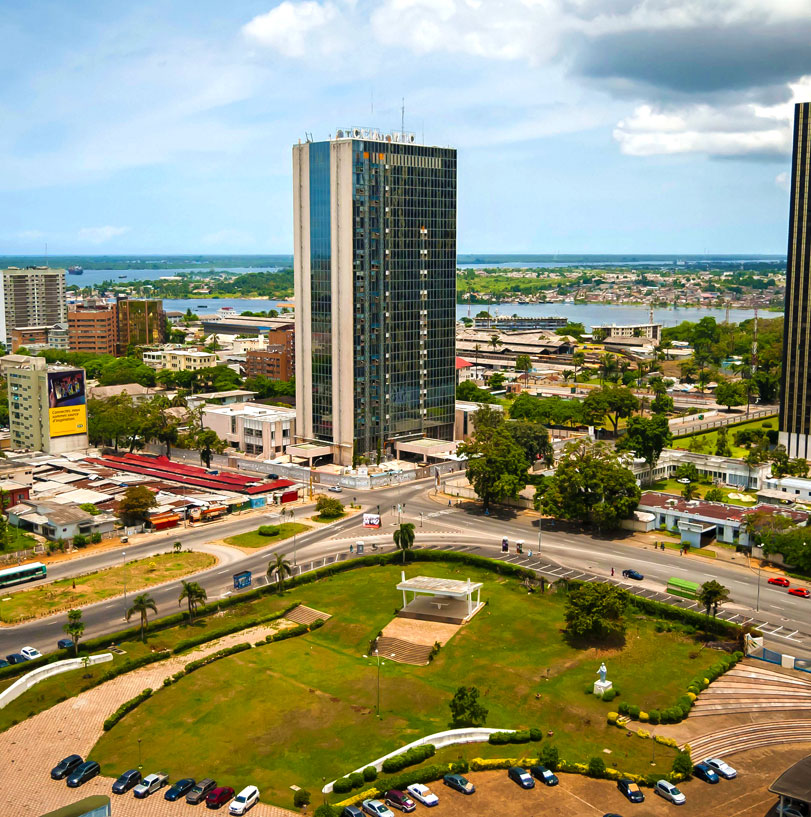 Ivory Coast has an income per capita of $1,622 US Dollars and the country plays a key role in trade across the western coast and surrounding countries such as Guinea, Burkina Faso, Mali, Ghana, and Liberia. The coastline on the shores of the Gulf of Guinea is also a prime trade route for commercial and passenger services. The Ivory Coast has numerous rubber and cocoa farms that drive its economic base. Due to its history, the country has a close relationship with France which diversifies its exports and trade. These close ties have led to the Ivory Coast receiving investments for its economic growth.

The estimated population of the Ivory Coast is 23,919,000 in July 2014. Tourism to the country has increased annually and the main attractions include the beautiful beaches and wildlife safaris through the natural reserves.