All you need to know about Panama 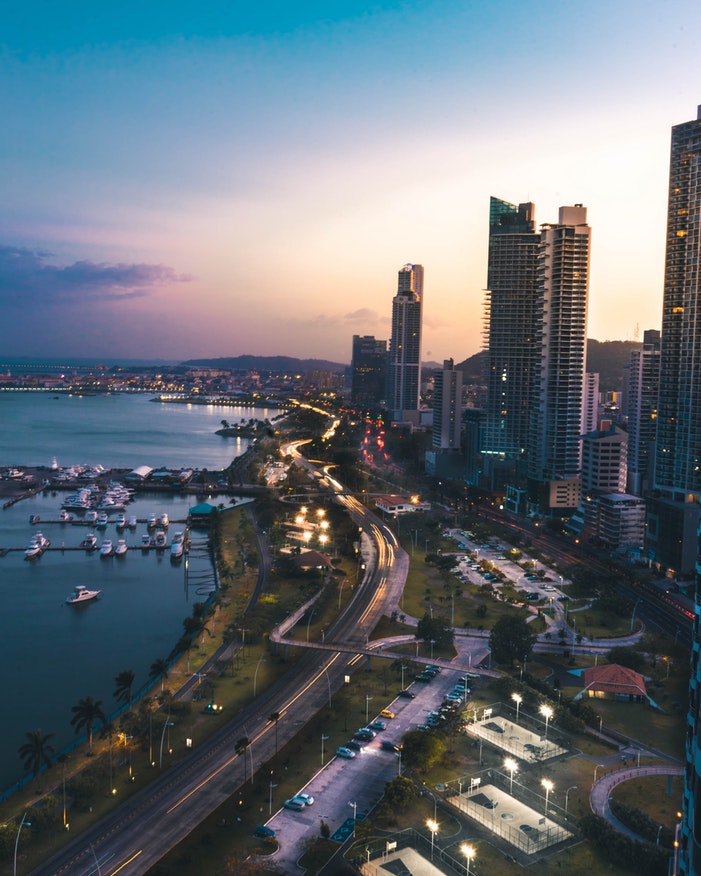 Often forgotten when it comes to business travel, Panama is a thriving hub for business and corporate travel. Bordered by Costa Rica and Colombia, Panama also has a stunning coastline which has shores to the Caribbean Sea and the Pacific Ocean. Panama City is the country’s capital and is home to over 1.5 million people which make up a large proportion of Panama’s overall population of 4 million.

Panama’s landscapes differ from anywhere else in the world and 500 rivers and waterways criss-cross Panama. The waterways have been made to produce an enormous amount of hydroelectric power and the Panama Canal, Río Chagres, and the many dams along the rivers aid this.  Revenue made from canal tolls represent a large proportion of Panama’s GDP with many sectors including commerce and banking are growing rapidly and developing into major economic sectors. The coastline is made up of many natural harbours and terminal ports making Panama’s trade a significant trading country. Serviced apartments and accommodation in Panama situate business travellers near to these major sectors and play a large part in accommodation many corporate travellers to Panama.

Because of its key location, Panama is highly developed in the service and tourism sector. The country has the fastest growing economy in Latin America and expansion, developments, and construction along the Panama Canal has led to an influx of businesses and corporations. Developments in serviced apartments are continuing to grow with the popularity increasing.

Book a SilverDoor serviced apartment in Panama today to secure accommodation for your business trip to this incredible country.