Serviced Apartments in the Philippines

All you need to know about the Philippines 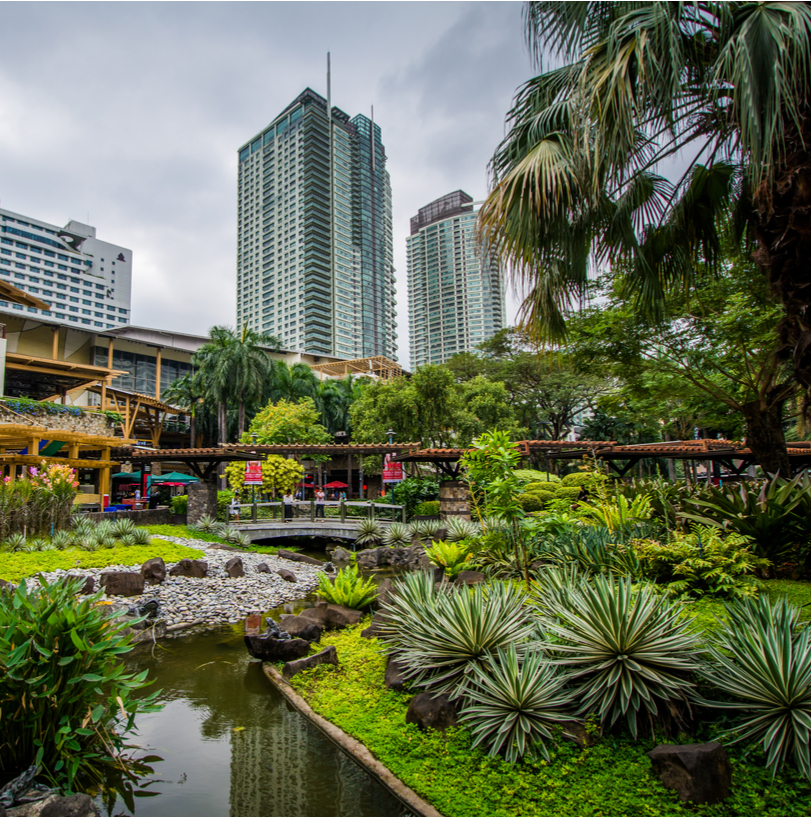 Located in Southeast Asia, the Philippines is an Island country situated a short distance south from the coast of China. The capital city is Manila, however the neighbouring, Quezon City, is actually the largest city and the most populous. The Philippines was also one of the founding members of the United Nations and has since grown in power and population.

Metropolitan Manila is the largest and most populated region in the archipelago and is home to over 13 cities. Makati has the highest concentration of banks, headquarters and international corporations in the county, making it a centre of finance for the country. The largest trading floor of the Philippine Stock Exchange is located along Ayala Avenue, the heart of the central business district. The tallest sky scrapers are also located here along with The Makati Business Club and the Ayala Shopping Center.

Manila plays its own role for the country as a sea port, manufacturer and another centre for commerce. The number of thriving cities in the country and sunny weather attracts many tourists throughout the year. Serviced apartments throughout the Philippines offer business travellers an ideal accommodation option. With a range of apartment types, featuring a variety of facilities, a serviced apartment is the perfect alternative to an ordinary hotel room.