All you need to know about Rwanda 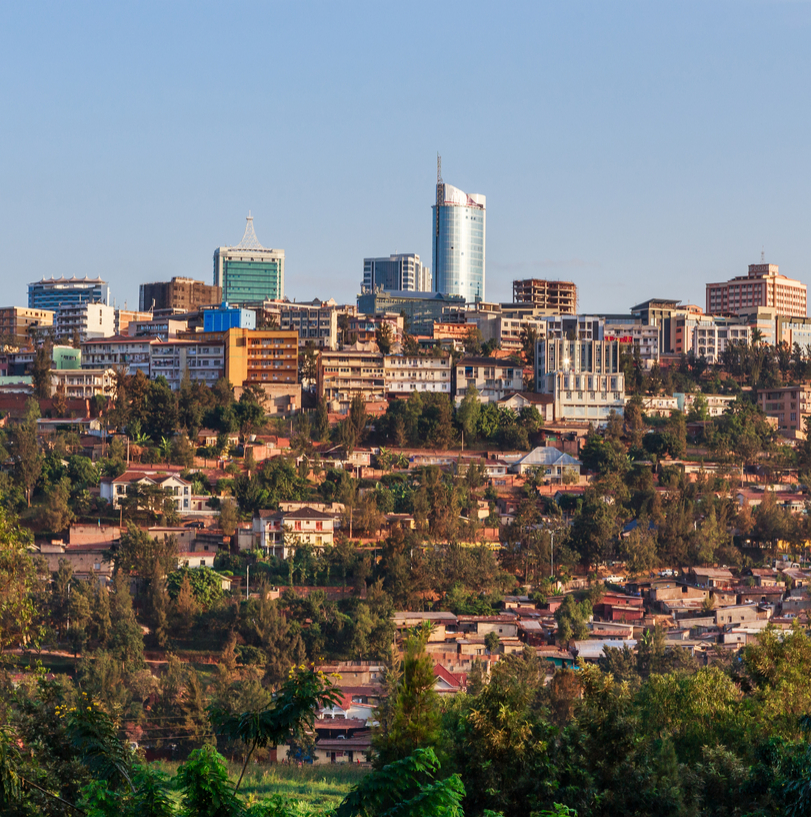 Located in Central and East Africa, Rwanda is a landlocked country bordered by Uganda, Tanzania, Burundi and the Democratic Republic of Congo. The country is situated just a little below the equator meaning it has a subtropical climate with two rainy seasons and two dry seasons throughout the year.

Since 1994 Rwanda’s economy has seen steady growth, with the GDP being worth almost three times as much today. The economy is mainly based upon agriculture and an estimated 90% of the working population are employed within this sector. The country's primary farmed crops include coffee, tea, bananas and potatoes. The tourism sector has seen rapid growth within the country, which recorded 405,000 tourists between January and June in 2011. The sector now accounts for 43% of the GDP and generated $115.6 million in the same year.