Moving to another country can be one of the most rewarding experiences a person can have, but even the most intrepid explorers can take a while to adapt to life in an unfamiliar place. It’s not just the struggle of adapting to new cultures, though: moving to some countries can be a logistical maze, involving reams of paperwork and numerous difficult decisions.

HSBC’s recently released Expat Explorer Survey, taken by 4,127 expatriates in more than 100 countries between April and June 2010, shows how vastly the expat experience can differ according to what country we move to. Particularly interesting is Forbes magazine’s list of the 10 friendliest countries, compiled using data from the survey on how easy it is to befriend locals, how easy it is to learn the local language, how well the expats have integrated into the community and how well they’ve fitted into the new culture.

The friendliest country overall was Canada, where 45% of expats claimed that they go out with local friends as much as fellow expats and more than half said they’d made friends with locals. The next friendliest was Bermuda, where 57% have made friends with locals, and then South Africa. Behind them were the US and Australia, suggesting that countries where English is the lingua franca are more likely to be considered friendly because it’s such a widely spoken language. These countries were followed by Spain and France, the UK, Malaysia and Germany.

The HSBC survey shows that emotional concerns are a top priority for expats: 41% said that re-establishing a social life was a major concern for them, while 34% said they were worried about feeling lonely and missing friends and family. Around 30% worried about career prospects and language barriers.

Family is a top priority for many expats; accordingly, the HSBC survey dedicated a separate section to ‘offshore offspring’. Belgium came top among expats with children and was rated particularly well for the cost of its childcare system: 50% of Belgium-based expatriates said the cost of raising children there had actually reduced since they relocated, while 68% think that the quality of childcare has improved. The safest locations for expat children are Asia and the Middle East, with Hong Kong, Singapore and Qatar residents most likely to say that their children’s safety has improved since the move. This could be because expats in these areas are more likely to live in secure expat communities, which could increase perceived safety levels.

The friendliest countries weren’t necessarily the highest scorers overall. The survey’s overall top scorers were Singapore and Hong Kong, where expats didn’t find it easy to integrate or befriend locals, but were impressed by their transport and healthcare systems. Meanwhile, the US, which came 4thon the list of friendliest countries, was ranked poorly when it came to ease of organising finances and healthcare. 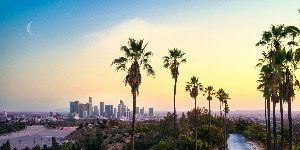 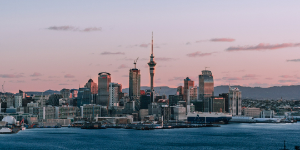 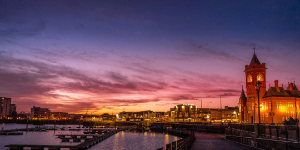 The success of business in Cardiff is often over-shadowed by the... 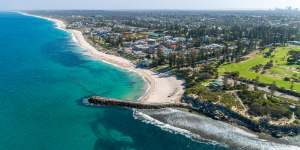 12 things to see and do in and around Perth Australia

Perth is believed to be Australia's biggest city and the fourth most...