It’s easy to get caught up in fast-paced London life and overlook the city's many beautiful, open spaces. They offer business travellers staying in one of our London serviced apartments the perfect escape from the hustle and bustle of the city.

Here are our top picks of the many open spaces that London has to offer.

Regent’s Park lies between the City of Westminster and the London Borough of Camden and is one of the city’s Royal Parks open to the public all year round. The 410 acre park is divided into inner and outer circles and offers an array of attractions.

The park is made up of a number of gardens, most notably the Queen Mary’s Gardens. With over 40,000 rose buds blooming in the summer, a waterfall and the decorative Jubilee Gates it provides a tranquil setting to escape the city.

Nine spectacular villas, with their own private gardens, were built in Regent’s Park and are still home to a number of high profile residents. Regent’s University London lies to the south of the inner circle whilst the popular tourist destination, London Zoo, lies to the north of the park.

Accessing the park is easy with London’s extensive underground network. There are two stations within close proximity of the park, Regent’s Park and Baker Street. 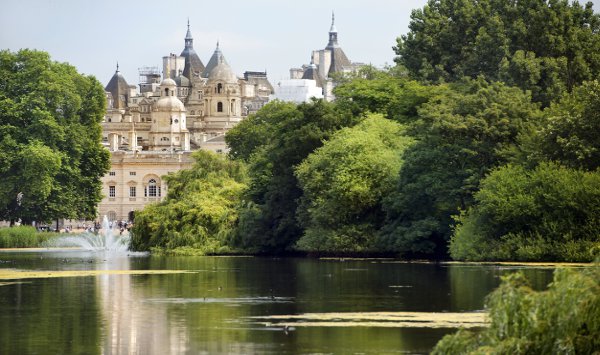 Established in 1603, St James’s Park is situated in central London and is another of the many Royal Parks in the city. Buckingham Palace and the famous Horse Guards building look out over the park and can be seen from some of London’s iconic landmarks, including the London Eye and the Shard.

As the Royal Family’s local park, it plays host to many royal events on its Horse Guards Parade, including the Trooping of the Colour, which marks the official birthday of the Queen each year. The grand processional route, the Mall, is also situated in the park and plays an important part in royal ceremonies.

The nearest tube station is St James’s Park which is just a six minute walk from the park.

Richmond Park is the largest of the Royal Parks with 2,360 acres of land. Although the park’s royal connections go as far back as Edward (1272 – 1307) it was first enclosed by Charles I in 1637 and provided his court with a place to hunt deer and escape the Plague spreading through the city. This historic park is still home to 630 deer today and whilst the Plague no longer poses a threat to modern-day Londoners, the park offers the perfect excuse to escape the Big Smoke and breathe in the fresh air. Richmond Park is registered as a Site of Special Scientific Interest and a National Nature Reserve and has been listed as a Grade I historic site of importance by English Heritage.

Richmond National Rail and underground stations are within close proximity of Richmond Park so you can enjoy the English countryside just a few tube stops outside of Central London.

The 213 acre Victoria Park lies within the London Borough of Tower Hamlets and opened its gates in 1845.  In the 19th century it was nicknamed ‘The People’s Park’ due to its public bathing pond and drinking fountain. During World War ll the park closed for public use as it became an effective anti-aircraft site.

Today, the park holds festivals and concerts throughout the year as well as offering the opportunity to get active, with a skate park and cricket nets. Other attractions include the park’s two cafes, the Pavilion Café and the Park Café; an audio tour of the park’s history and natural decorative gardens. 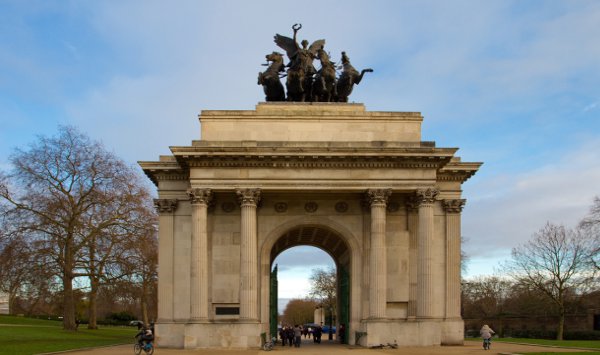 Created by Henry Vlll in 1536, Hyde Park has always been popular with Londoners due to its central location. Its 625 acres are open to the public all year round and is a traditional location for mass demonstrations.

Found in the northeast corner of Hyde Park, Speakers’ Corner is an area given over to open air public speaking, where members of the public can take to the soap box to voice their opinions.

The Serpentine Lake hosts the annual Peter Pan outdoor swimming cup as well as providing visitors with rowing boats and pedalos which are available for hire. Hyde Park is a popular venue for summer festivals and concerts and the annual Winter Wonderland is a favourite with locals and tourists.

The closest tube station is Hyde Park Corner which is an eight minute walk from the Grand Entrance and is served by the Piccadilly line.

It can often be hard to find the time and place to relax in London, but these open spaces offer the perfect setting to unwind after a busy week in the city.

Have you had the pleasure of visiting any of these open spaces or have we missed your favourite? Let us know in the comment section below. 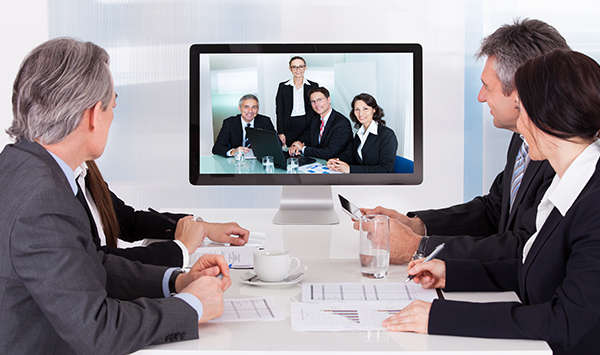 Communication is simple and complex, derivative and creative and... 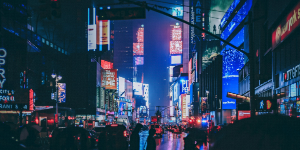 Our Favourite Restaurants in New York for a Corporate Dinner

The sheer number of New York restaurants at the disposal of corporate...

4 Reasons Why the Most Successful Business Travellers Choose Serviced Apartments

Making the best possible impression is crucial in all aspects of... 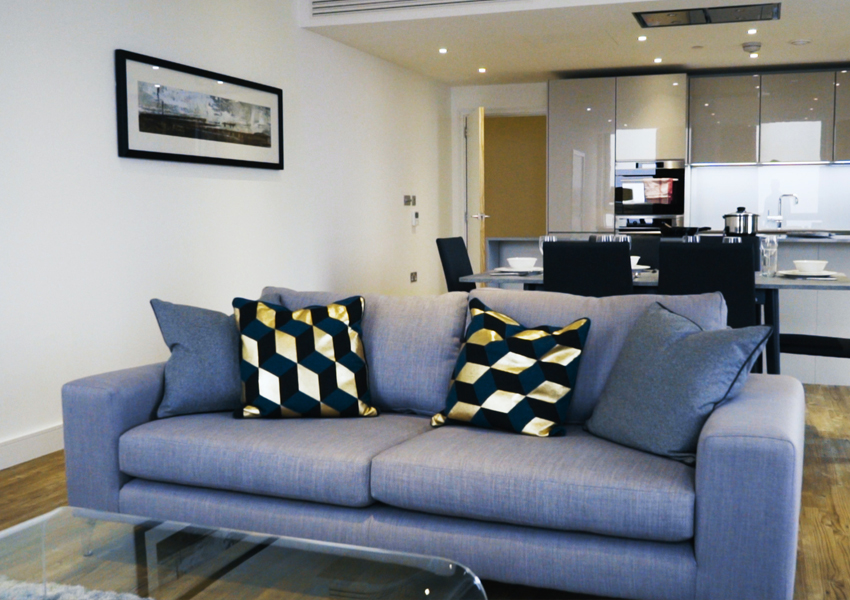 We all strive to strike the perfect balance between a successful...