All you need to know about Austria 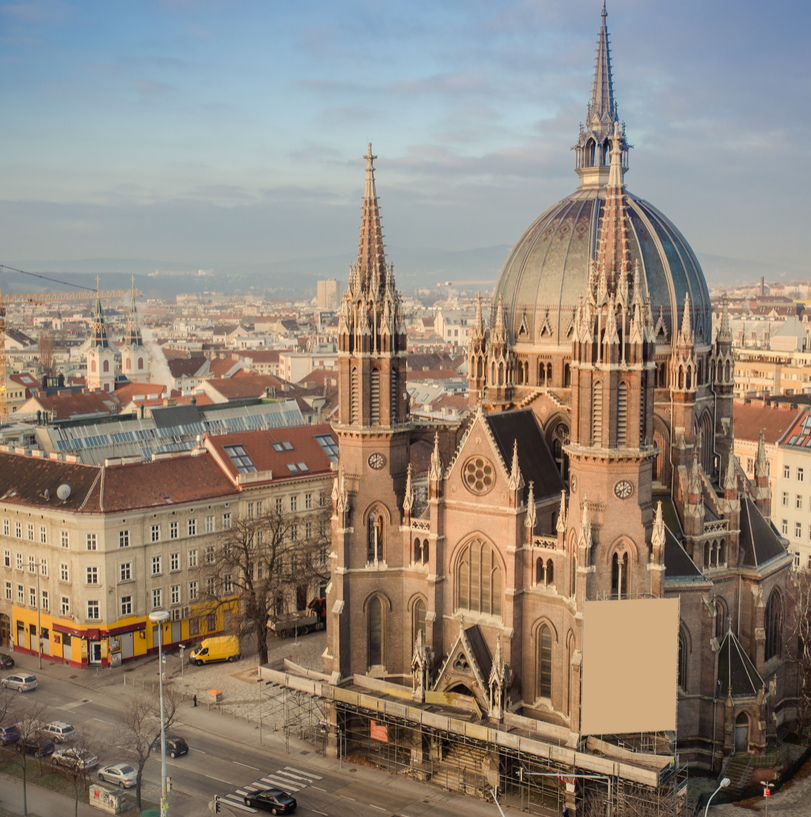 Austria, officially known as the Republic of Austria, is located in central Europe and shares borders with Germany, Hungary, Italy and Switzerland. It’s also one of the eight countries that the world-renowned Alps Mountain Range spreads across.

Austria was rated the 11th richest country in the world (2013) with a GDP estimated at around $395.5 billion (2012) creating a high standard of living. The country is well known for its social market, which encourages initiative and progress through a competitive economy. Within Austria the largest industry firms come under the private sector and are responsible for contributing to construction, machinery, vehicles, lumber and chemicals. After joining the European Union in 1995, 66% of imports and exports are traded with other members of the EU. Austria’s main export partners include; Germany, Italy, France, Switzerland and the United States.

Tourism accounts for 9% of Austria’s GDP, with around 21 million tourists every year. There are multiple popular destinations such as Vienna with its beautiful cathedral – Heurgigen, Salzburg being the birthplace of Mozart and Innsbruck being home to The Alps.

Although the serviced apartment industry isn’t as well established as in other European countries, there are still lots of serviced apartments found throughout the major cities. These apartments are ideal for corporate business trips or those staying for extended periods.