All you need to know about Belgium 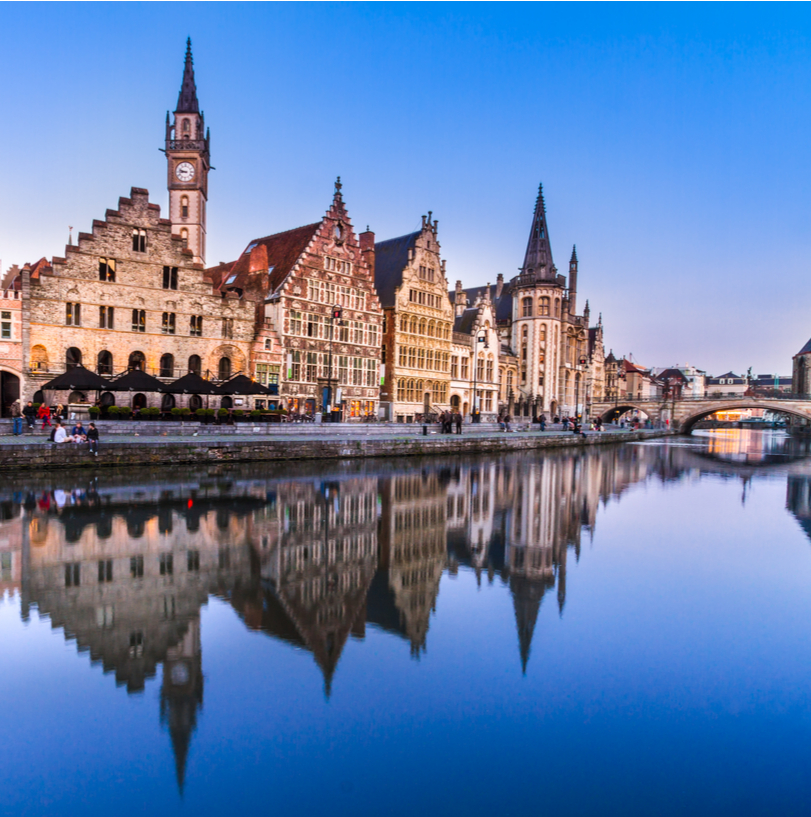 Belgium is located in Western Europe, with neighbouring countries including France, Germany and the Netherlands. It is split into three different political regions; Flanders (North), Wallonia (South) and Brussels. Belgium was one of the founding members of the European Union, which has led to it having a strong globalised and open economy.

The Belgium economy relies heavily on the service sector, with it accounting for 73% of its GDP. This includes jobs related to; retail, banking, education, health & social work and electricity, gas & water supply. With its central geographical location and highly skilled workforce, Belgium managed to produce a GDP of $419.6 billion in 2012. Belgium was also named the 15th largest trading nation in the world in 2007 with their main exports consisting of; machinery, chemicals, diamonds and metals. In addition, they also have a highly developed transport network which allows for great logistics throughout the country.

When visiting Belgium many tourists tend to visit its capital, Brussels. There are many different attractions in Brussels, varying from famous landmarks, museums & galleries and breweries. It is also home to the European Parliament which is open to visitors.

The serviced apartment market is beginning to grow within Belgium. Many apartments are placed throughout Brussels and placed in convenient locations, making public transport easily accessible. Being the home of the EU, many business travellers are considering the comfort of a serviced apartment rather than the usual hotel rooms, especially for longer stays.