All you need to know about Brazil 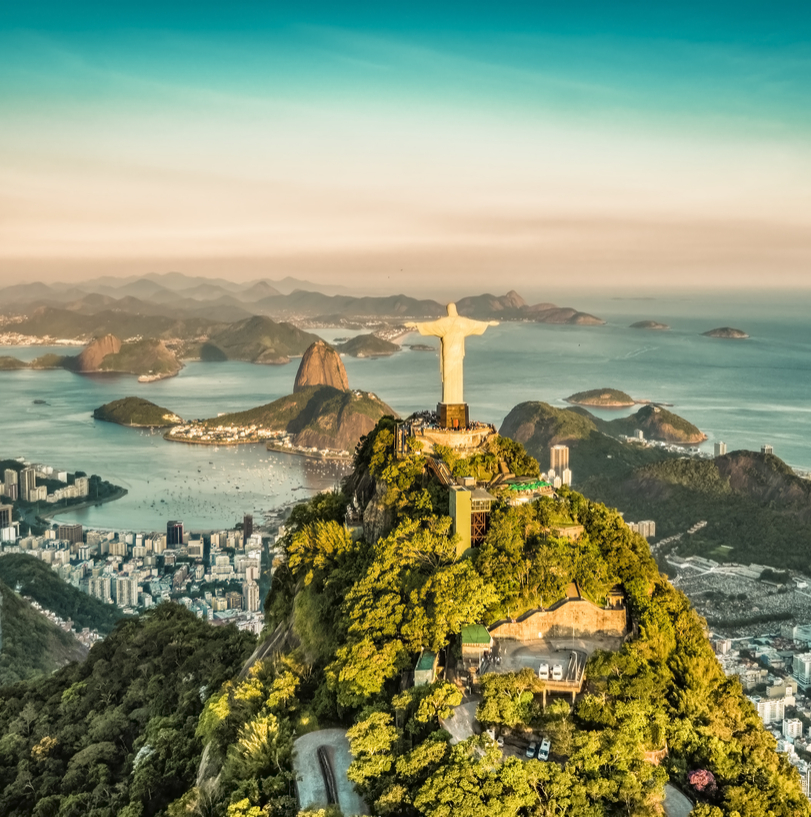 Brazil has a free market economy, meaning that the economy is free from intervention by the government or other authority. This market type, coupled with Brazil’s abundant natural resources, has enabled the rapid growth of Brazil to occur throughout the late 20th century and continue today. Unsurprisingly, Petrobras, one of the largest companies in the world, the 4th to be precise, has its headquarters based in Rio de Janeiro. The company specialises in Oil and Gas Operations and has a yearly revenue of $130 billion (US). Other large companies include Vale (Mining), Itaú Unibanco (Banking) and Ambev (Beverage).

Brazil also has a booming tourism industry, which currently helps generate $5.6 Billion (US) for the economy. Tourism to the country is also set to massively increase in the coming years as it is hosting both the 2014 World Cup and the 2016 Olympic Games. With the announcement of these two prestigious events came huge investments in business throughout the country, particularly in foreign investment, which led to an influx of business travellers.

The serviced apartment industry has grown alongside the increase in business travel and now helps to accommodate travellers looking for medium/long term stays and relocations to Brazil.