All you need to know about Bulgaria 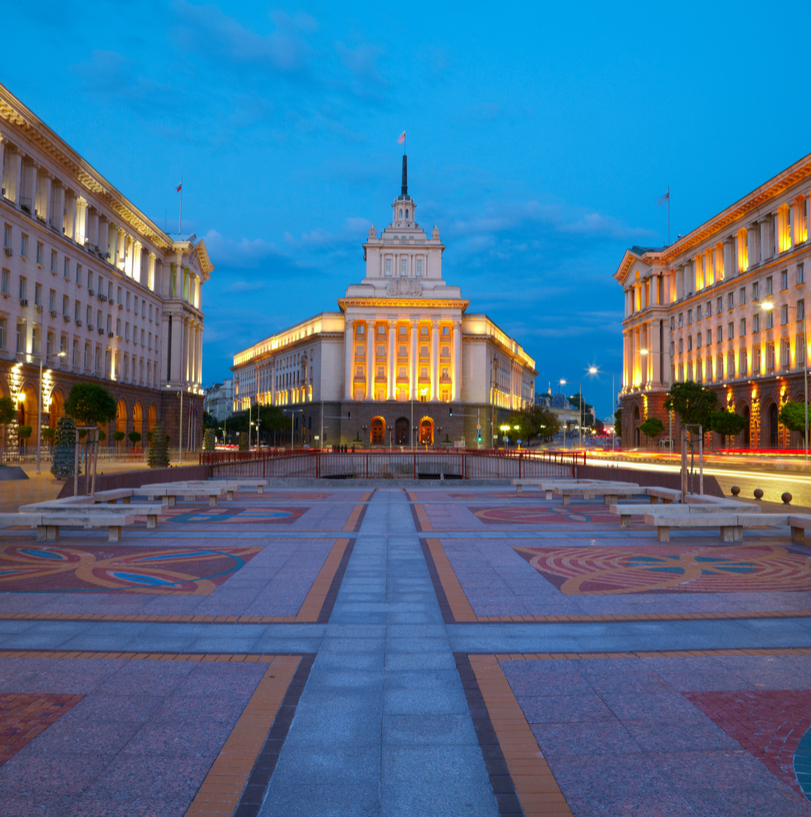 Bulgaria is a country located in the south-east of Europe, bordered by Romania in the north, Serbia and Macedonia to the west and Greece and Turkey to the south. Bulgaria is also Europe’s 14th largest country. Made up of 28 different provinces, there is a large concentration of people in the country’s capital, Sofia.

The economy of Bulgaria is rapidly growing and has attracted a lot of foreign investment. It has the lowest personal and corporate tax rates in the EU and the second-lowest public debt of all European Union members. Following the recession, Bulgaria was the only economy in Europe to receive a “stable” rating and in 2010 its rating went from “stable” to “positive”.

Bulgaria is also a popular tourist destination, with inexpensive resorts and scenic landscapes outside the reach of the tourist industry. In 2011 it was ranked in the top 10 for holiday destinations, by the Lonely Planet website. Tourism accounts for a lot of the country’s economy, and in 2013 was visited by 8.9 million tourists. New types of tourism in Bulgaria includes cultural, architectural and historic tours, eco-tourism and adventure tours.

With the majority of Bulgaria’s businesses being based in Sofia, serviced accommodation is concentrated within the area and remains widely unknown throughout the rest of the country. Serviced apartments are generally aimed at the average business traveller and offer an ideal, long term, accommodation option.