All you need to know about Chile 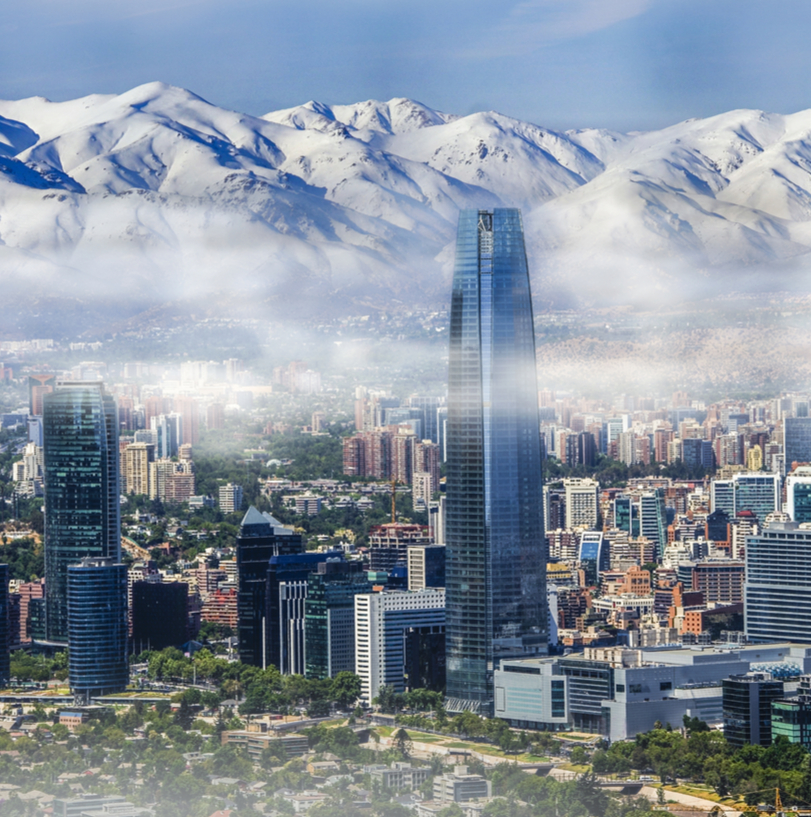 Chile, officially known as the Republic of Chile, is a Latin American nation located in South America. The country is bordered by Peru, Bolivia and Argentina and joined the Organisation for Economic Co-operation and Development in 2010. Chile is now one of South America’s most stable and flourishing countries.

Chile has a high income economy and is one of the best ranked Latin American nations for human development, economic freedom and income per capita. The country has seen steady economic growth thanks to its efficient economic policies and has a GDP of around $277 billion. Chile’s economy is based around industries including mining, business services and manufacturing. The country has a booming copper mining industry and currently produces a third of the world’s copper. The industry contributes an estimated 20% to the country’s overall GDP and makes up around 60% of Chile’s exports. The country also has notable agriculture, tourism and finance sectors.

In 2012, 3.5 million tourists visited the country. Chile is home to many protected areas including natural reserves, natural monuments and national parks, which are often a popular destination for tourists. Other sights include Easter Island, which is home to the famous Moai human monumental statues, and Patagonia, a region containing the southern part of the Andes mountain range.

With the serviced apartment industry branching out into Chile’s capital, Santiago, it offers corporate travellers the ideal form of accommodation for long term stays in the country. Serviced accommodation offers business travels the perfect alternative to an ordinary hotel room, by providing facilities such as fully equipped kitchens, on-site amenities and free wireless internet.