All you need to know about Egypt 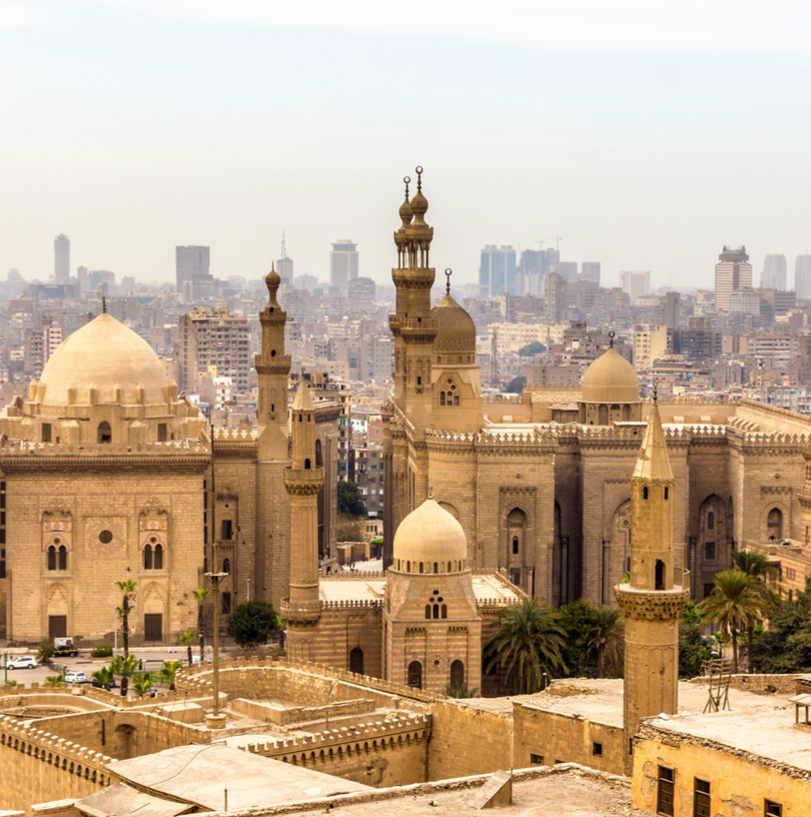 Egypt is located in the Northeast corner of Africa and the Southwest corner of Asia, making it a transcontinental country. Most of Egypt lies within North Africa and it's the 15th most populated country in the world. Having one of the longest histories dating back to the 10th millennium BC, it has had the chance to grow into a very diverse economy, with sectors including tourism, agriculture, industry and services.

Although Egypt has seen reduced growth in its economy over recent years, the present Egyptian government are trying to restore positive growth in the economy; with the International Monetary Fund rating Egypt as one of the top countries trying to reform their economic status. Their economy is slowly becoming stable and continuing to grow, managing to produce a GDP of $262 billion.

The most important sector contributing to the Egyptian economy is tourism. With 12.8 million tourists visiting every year, this industry continues to create huge revenue. In 2012 tourism brought in $11 billion as well as providing employment for 12% of Egypt’s population. There are many types of historical and religious tourist destinations throughout Egypt with the most popular being the six Pyramids of Giza Necropolis, one of the 7 Wonders of the Ancient World.

Although the serviced apartment market isn’t widely known throughout Egypt, its demand continues to grow, with business travellers from around the world looking for private and flexible accommodation at affordable rates.