All you need to know about Estonia 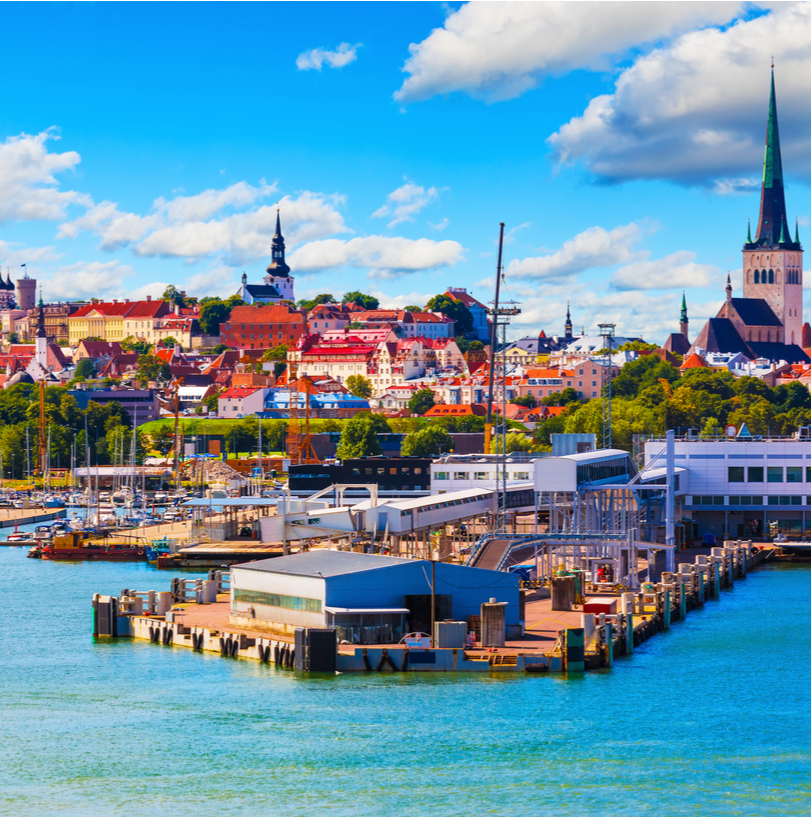 The Republic of Estonia is a country located in the Baltic region of Western Europe. The country is bordered by the Baltic Sea, Finland and Latvia and became a member of the European Union in 2004. Estonia is often considered to be one of Europe’s most connected countries in terms of the number of citizens with internet access and mobile devices.


Estonia has a high income economy and performs well in terms of economic freedom and education. Although the country was hit by the 2008 financial crisis, Estonia saw strong economic growth in 2011, which is set to continue. With a GDP of $24.48 billion, Estonia has a strong information technology sector along with notable business, oil shale energy and service sectors. The service sector alone employees 60% of the workforce with the country having a relatively low unemployment rate overall. The country also produces around 75% of the electricity they use.