All you need to know about Ethiopia 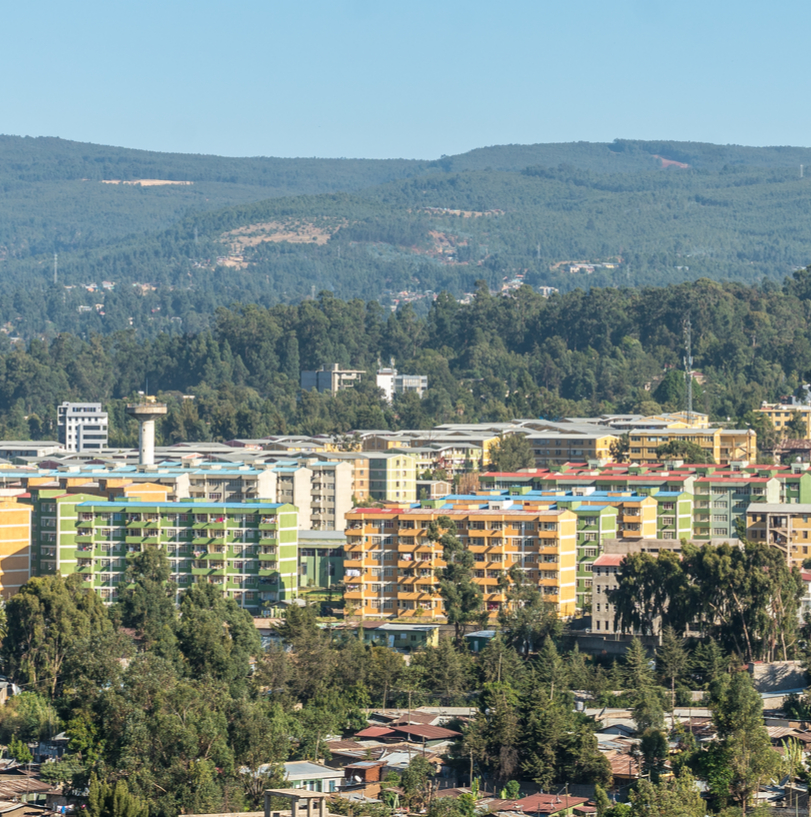 Ethiopia is located in the north-eastern part of Africa known as the Horn. The country is officially known as the Federal Democratic Republic of Ethiopia. It’s the most populated landlocked country in the world and is bordered by Eritrea, Somalia, Sudan and Kenya. Ethiopia was one of the founders of the United Nations and, at one point, had one of the world’s fastest growing economies. The country is also known to have a strong military presence.

Ethiopia’s economy is based around agriculture, which contributes to around 41% of the total GDP ($46.87 billion). Ethiopia produces more coffee than any other country in Africa, making it their largest export and employing 80% of the labour force. Mining is also an important contributor to the country’s economy, acting as a diversification to agriculture. Although the mining industry only contributes 1% towards the GDP, gold is mined in significant quantities. The state is still in control of sectors including telecommunications, finance and insurance services, air and land transportation and retail. Ethiopia also has a growing private sector.

Over recent years, Ethiopia has seen around half a million tourists annually. The country is home to many national parks including one covering the Simien Mountains. Other popular tourist destinations included some of the city’s historic sites such as Axum city, which is one of Africa’s oldest populated places. Ecotourism throughout the country is set to have a positive effect on Ethiopia’s tourism industry.