All you need to know about Georgia 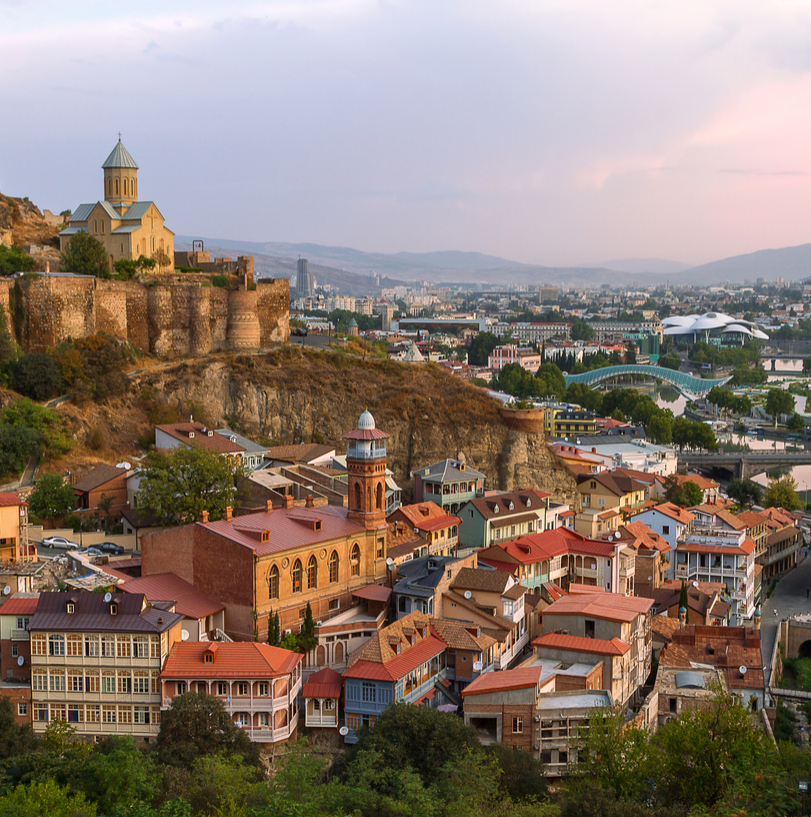 Georgia is a country between Asia and Europe, and was previously part of the Soviet Union. The country gained independence in 1991, and went through serious democratic and economic reforms. Tourism is becoming an increasingly important part of the Georgian economy, and receives a large amount of investment from the government. Tourism related services total over 70% of the economy, with a large number of visitors travelling from Turkey, Russia and Ukraine.

Georgia’s economy is currently devoted to the agriculture and service sectors. After recovering from being in the communist economy of the Soviet Union, Georgia has been home to one of the top reforming economies in the world, which continues to grow each year. The country is also a large exporter of cars and automobiles, with machinery being another notable industry within the Georgian economy.