All you need to know about Ireland 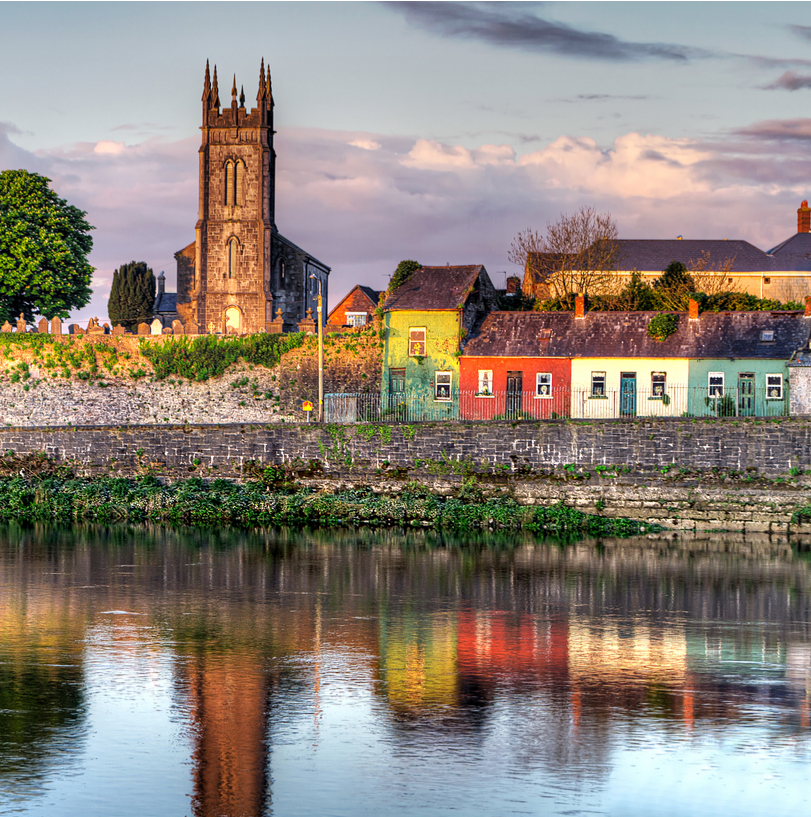 Ireland is located to the west of Great Britain, separated by the Irish Sea, and is the third largest Island in Europe. It is politically divided between Northern Ireland (part of the UK) and the Republic of Ireland, which covers the majority of the island itself. It currently has a knowledge economy which focuses on the high-tech industries and relies on trade and investment.

Between 1985 and 2002 the economy shifted from agriculture to knowledge, meaning exports began playing a major role in Ireland’s economic growth. The country is one of the largest exporters of computer software, medical devices and pharmaceuticals. This made Ireland number one in The Economist for having the best quality of life in 2005. However, in 2008, Ireland was named the first country in the European Union to enter the recession, after 24 years of economic growth. Nonetheless, their government have issued a National Recovery Plan which involves budgeting over a four-year period to create a positive economic growth.

With 6.2 million people visiting Ireland in 2011, tourism contributes greatly to their economy. Within the five cities (Dublin, Cork, Limerick, Galway and Waterford) there are many popular tourist destinations including museums, cathedrals, wildlife parks and even a brewery. The famous St. Patrick’s Day festival is also celebrated all over Ireland with 500,000 people attending just the parade in Dublin in 2012. With such successful tourism, it has also contributed to Ireland’s employment prospects by providing over 200,000 jobs.