All you need to know about Kuwait 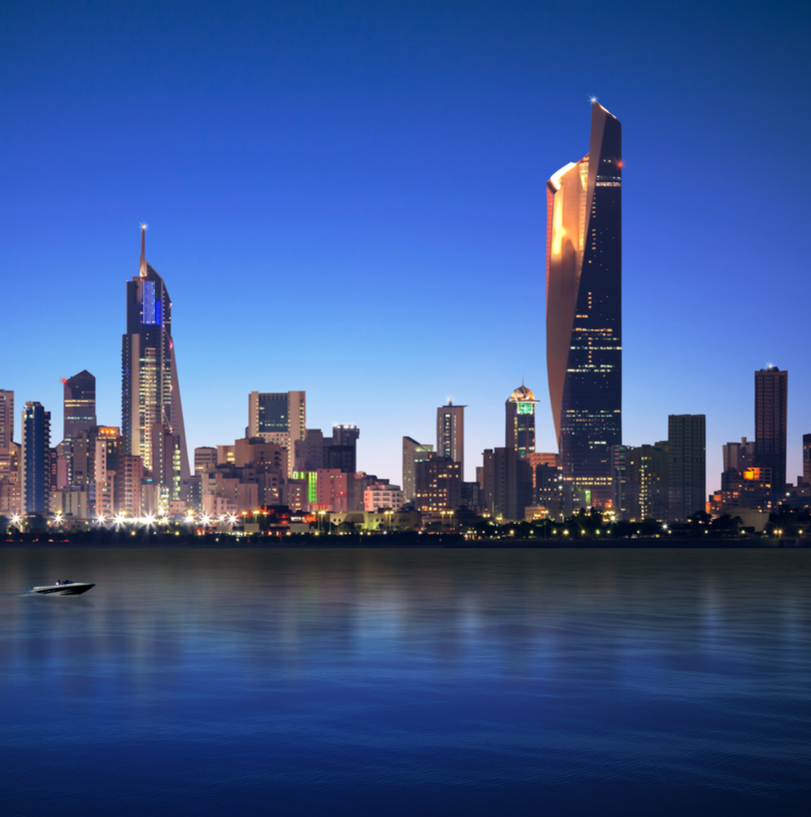 Kuwait is an Arab country in west Asia and shares borders with Iraq and Saudi Arabia. The country is one of the smallest in the world and Kuwait City, the capital, is located on a natural harbour. Kuwait has nine separate islands which are largely uninhabited.

Kuwait has a largely oil based economy, and its currency is among the highest valued in the world. The country is home to  the Kuwait Stock Exchange, which is the second largest in the Arabic trading world. Since the early 2000’s there's been a surge in entrepreneurship in Kuwait, and small businesses are on the rise. The country was a pioneer in the Middle East for diversifying its earnings, which were originally based on oil exports.

Kuwait attracts tourists from around the world due to the country being tax free. The booming economy has allowed leisure facilities such as the famous range of shopping malls to thrive.

Kuwait’s serviced accommodation industry is aimed at  business travellers in need of a more spacious and affordable alternative to a hotel room. Although the industry is relatively new, serviced apartments are becoming an ideal solution for long term stays in the country.