All you need to know about Monaco 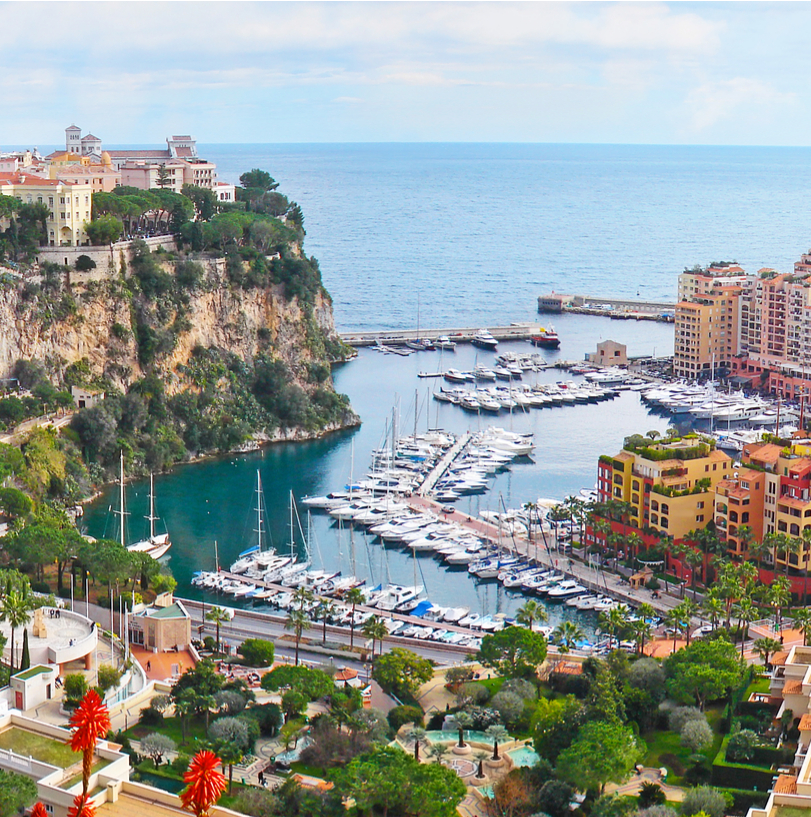 Monaco, officially known as Principality of Monaco, is located on the French Riviera in Western Europe, bordering France and the Mediterranean Sea. It is one of the least densely populated countries in the world and is the second smallest by area. Although Monaco isn’t a member of the European Union, it has some of the same policies including customs and border control.

The economy of Monaco developed in the 19th Century when a rail network was built to France and the first casino was constructed. In present day their economy is geared towards finance, commerce and tourism with an estimated GDP of $6.075 billion. The country has one of the world’s lowest unemployment rates at 0% and there is no income tax on individuals; creating a high standard of living. Within the country, the government monopolizes the production of tobacco as well as the postal service and telephone networks. Monaco is also well known for its activity in marine science and is home to the Mediterranean Science Commission, dedicated to research in the sea.

In 2013, a record-breaking 587,431 tourists visited the country. Monaco is home to both historic and modern sites, the most famous perhaps being the Formula 1 Grand Prix, which races through its narrow and twisted streets every year. There are also many museums, shopping malls and casinos throughout the country.

Monaco's already existing serviced apartment industry provides those visiting the country on business with the perfect alternative to a hotel room. Each apartment features a variety of facilities catering to individual needs and requirements. Serviced accommodation in Monaco is ideal for both long term stays and relocation.