All you need to know about Pakistan 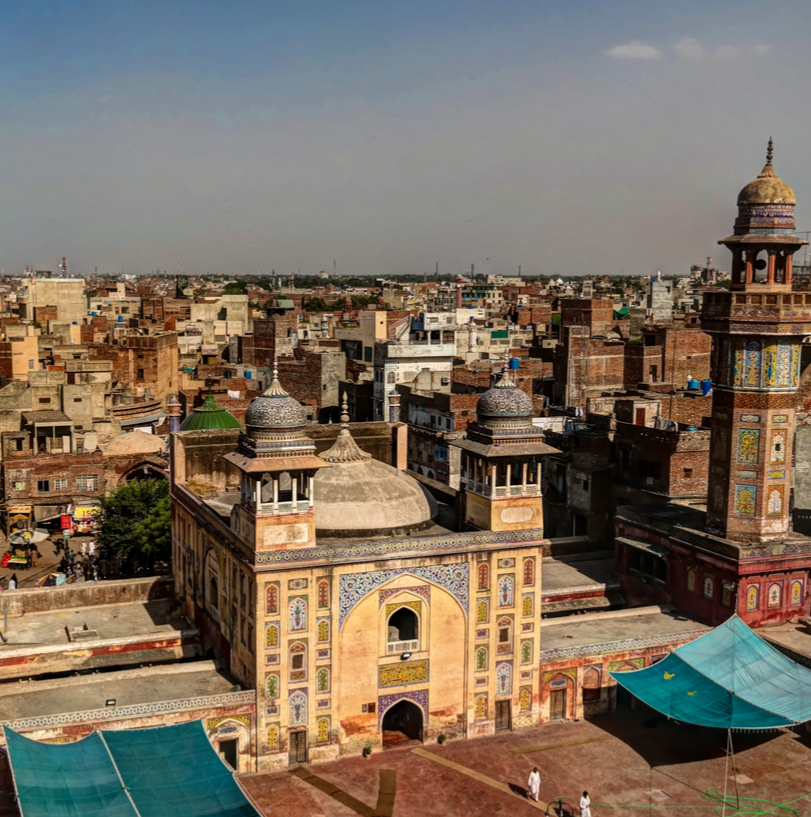 Pakistan is located in South Asia and shares borders with India, Iran, China and Afghanistan. It's the 6th most populated country in the world and is linguistically and ethnically diverse. It has the 4th largest standing armed forces and is also one of the few countries to have nuclear power.

Pakistan has a semi-industrialised economy with high income equality within their population. The country has high potential to have one of the largest economies in the world, as it is attracting more and more foreign investment. At present it has the second largest economy in South Asia, representing 15% of its regional GDP. Over recent years it has changed from centralising around the agriculture sector to the service sector with its labour market being the 10th largest in the world. In particular it is the 8th largest exporter of textiles in Asia. This alone employs around 15 million citizens and contributes 60% towards their overall exports.

Pakistan has great tourism potential with several mountain peaks being ideal destinations. There are also many cultural spots that the country has to offer, such as; Mohenjo-Daro - one of the largest settlements from the Indus Valley Civilization (early civilisation of the Old World), the Hunza (a mountainous valley) and the site of Alexander’s battle (battle of the Hydaspes). This cultural diversity is slowly making Pakistan a popular country for foreign travellers.

Although the serviced apartment industry isn’t particularly developed in Pakistan it definitely has potential. If the country’s economy grows as expected it will generate more business and therefore increase the amount of corporate travellers. A serviced apartment is ideal for business trips as they offer a spacious flexible and affordable accommodation option with equipped kitchens and necessities such as a wireless connection. Some offer onsite amenities too, including fitness centres and meeting rooms.