All you need to know about Poland 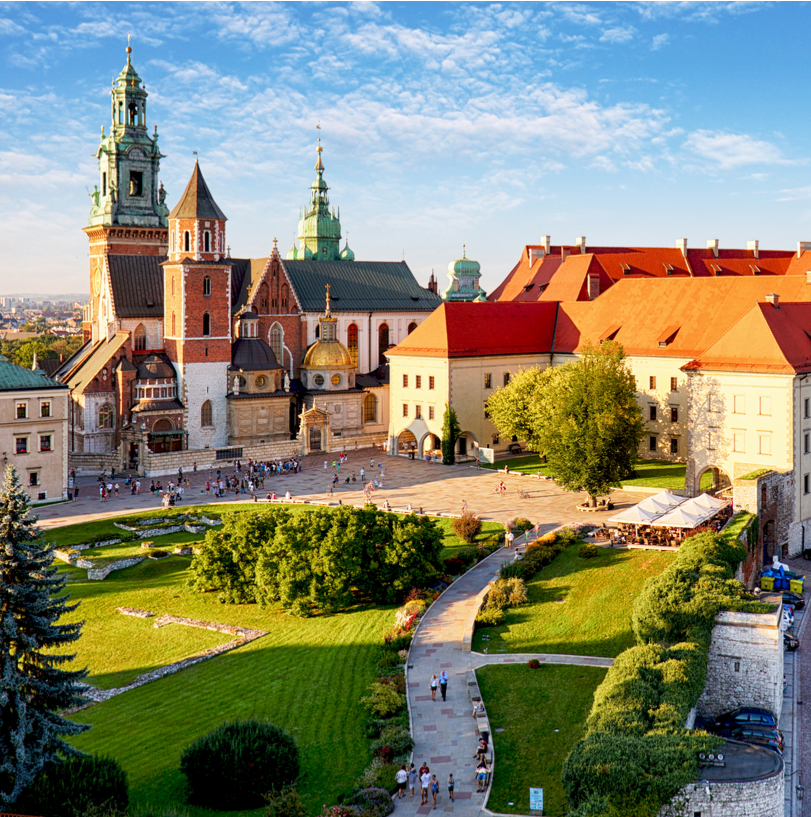 Poland is located in central Europe, bordered by Germany to the west, the Czech Republic to the south, Ukraine to the east, and the Baltic Sea to the north. Poland is the ninth largest country in Europe and is the 34th most populated country in the world. The country is divided into 16 districts.

Poland has a high-income economy and is one of the fastest-growing in the European Union; Poland was also the only European economy to avoid the late 2000 recession. Poland has one of the largest banking sectors in the world and has roughly 3 banks per 1000 people in the country. Another leading sector in the economy of Poland is private farms; it's one of the primary producers of food within the whole of the EU.

After joining the EU, Poland saw a large increase in the number of tourists, a sector which now notably contributes towards the national economy. The biggest tourist destination within Poland is the Main Market Square, which dates back to the 13th century and is located in the Old Town, Kraków. Another popular tourist destination is Auschwitz, the former WWII concentration camp, which is also located within the country.

Poland attracts business travellers from across the globe, putting corporate accommodation in high demand. A serviced apartment features a range of facilities that provides business travellers with an enjoyable accommodation option for long term stays in the country. At affordable rates, a serviced apartment offers a more economical alternative to a hotel room.