All you need to know about Saudi Arabia 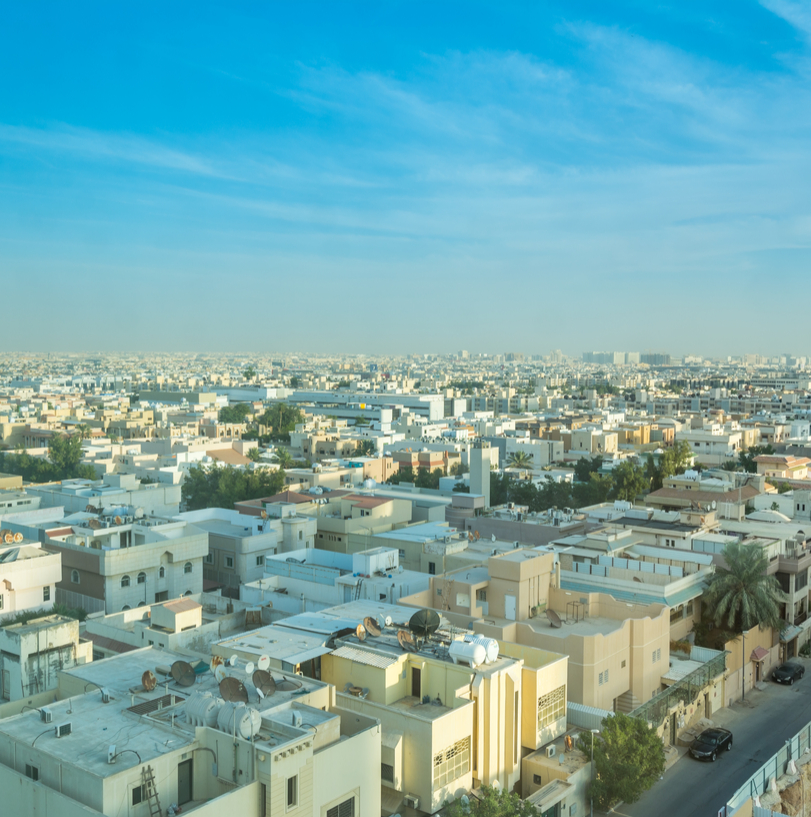 Saudi Arabia is the largest Arab state in Western Asia, bordering Jordan, Iraq and Qatar. It is the only nation with both the Red Sea and the Persian Gulf Coast. Over recent years it has emerged from being an undeveloped nation to a very wealthy one.

Currently, Saudi Arabia has 25% of the world’s oil reserves and is capable of producing over ten million barrels of oil per day. The free market economy has allowed for 90% of total export earnings to generate from the country’s oil supply. Its estimated GDP is around $576.8 billion and as Saudi Arabia has been labelled a fast-growing country, this figure is only expected to increase. At present, the private sector is worth around 40% of the GDP, which the government is trying to develop. The country is also a member of the World Trade Organization which allows them to trade smoothly and freely with predictable results.

Entry into the country for touristic reasons is extremely strict and requires a visa, but for those who are eligible to enter Saudi Arabia, they are able to visit the scenic mountains, valleys and Red Sea beaches that the country has to offer. Many tourists also travel for religious reasons as it is home to historic Islamic sites such as Mecca, which attracts around three million pilgrims each year.

Serviced apartments are available within the country, mostly located in the capital Riyadh. They offer an ideal accommodation option for corporate travellers, with spacious living areas and self-catering facilities, all at affordable rates. Some also provide on-site amenities such as a fitness centre and laundry facilities.