All you need to know about Serbia 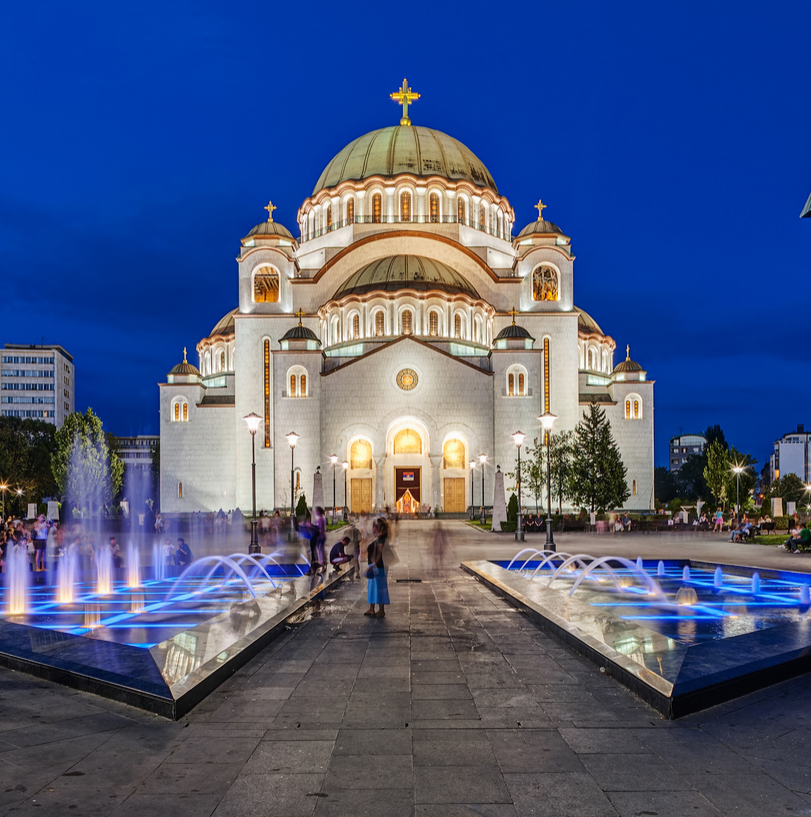 Serbia, officially known as the Republic of Serbia, is a landlocked country located at the crossroads of central and southeast Europe. Countries that border Serbia include Hungary, Romania, Bulgaria and Croatia. Belgrade – Serbia’s capital – is one of Europe’s oldest cities and is one of the largest in southeast Europe.

Serbia has an emerging market economy with a GDP worth an estimated $37.49 billion (2013). The service sector contributes around 63.8% of the national GDP and employs roughly 58.6% of the countries labour force. Over recent years the country has seen a rise in foreign direct investment with corporations such as Coca-Cola, Bosch and Carlsberg making investments. Serbia’s main exports come from motor vehicles with companies such as Fiat having joint ventures within the country. This contributed greatly to Serbia’s exports which reached $14.6 billion 2013.

Serbia attracted over 2 million tourists in 2013 with popular destinations including mountains, spas and Belgrade. Belgrade in particular is home to many historic buildings such as the national museum and national theatre. The well-known winter resort Kopaonik is also a popular, mountainous, tourist centre.

Serviced apartments are particularly popular in Belgrade and offer the perfect accommodation option for those visiting the country on business. With Serbia’s road network, accessing different parts of the country can be done with ease and staying in a serviced apartment offers a more economical and enjoyable solution, especially for long term stays.