All you need to know about Sri Lanka 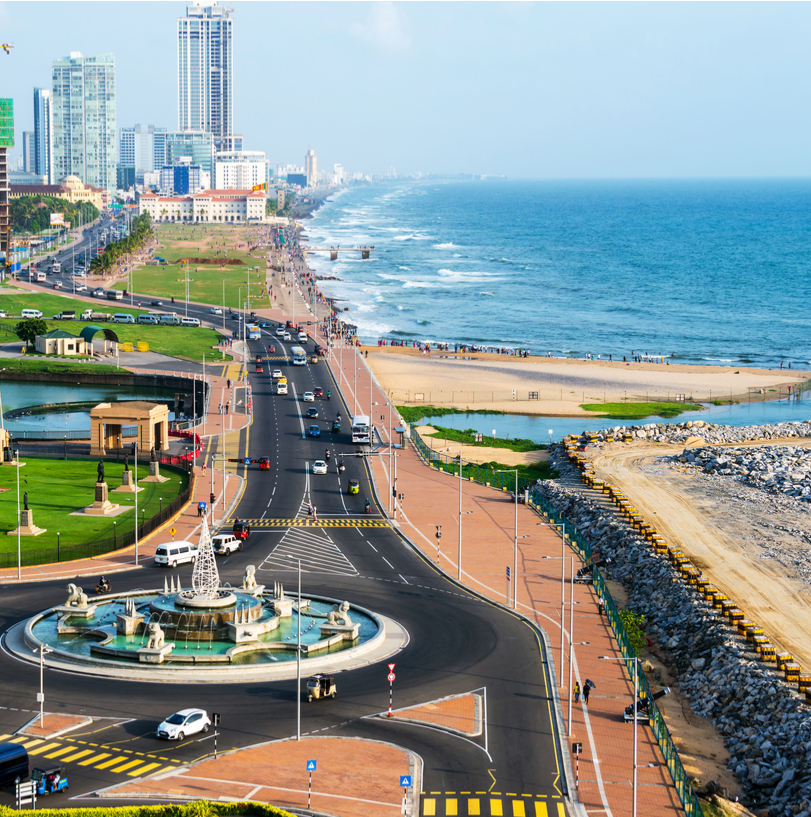 Sri Lanka, officially known as the Democratic Socialist Republic of Sri Lanka, is located in the Northern Indian Ocean and borders India and the Maldives. It's said to be the ‘pearl of the Indian Ocean’ because of its natural beauty and biodiversity. It's also a member of the United Nations (UN).

Sri Lanka’s largest city, Colombo, is the country’s producer of tea, coffee, gemstones, coconut and rubber which are also the main contributors to the economy. This makes the service sector worth 60% of the GDP, which is, in total, estimated to be worth around $60 billion. It’s the only country in South Asia that ranks highly in the human development index as well as being one of the first South Asian country’s to introduce 3G (third generation), showing its development in mobile telecommunications technology. In recent years, poverty rates have dropped by 50% as the private sector increases, now contributing 85% towards the economy.

Since the end of a three decade war in Sri Lanka, tourism within the country has noticeably increased when a record breaking one million tourists visiting in 2012. The country has some great destinations with beaches on every coast, world heritage sites – including Anuradapura, an Ancient Kingdom – national parks and scenic waterfalls.

The serviced apartment industry has branched out into Sri Lanka and can be found mostly in Colombo, an ideal location for business travellers. Serviced apartments offer a range of facilities, including fully equipped kitchens, spacious living areas and a comfortable alternative to a hotel room.