All you need to know about Ukraine 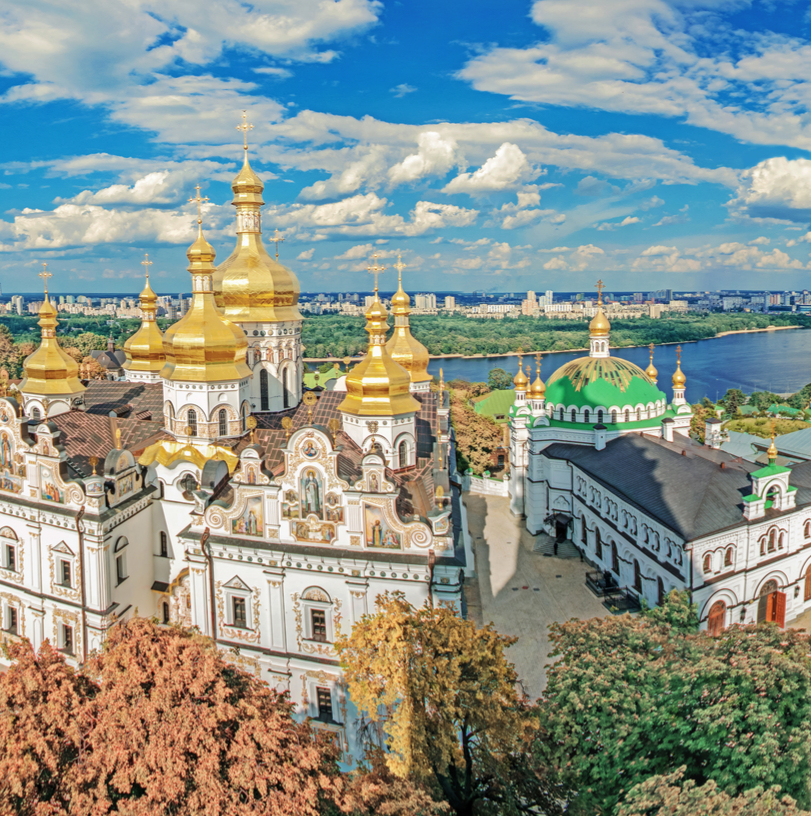 Ukraine is situated in east Europe and is the largest country within the continent. It shares borders with Russia, Poland, Slovakia, Hungary and Romania. Ukraine was previously part of the Soviet Republic, but became independent in 1991.

The country was home to the second largest economy throughout the Soviet Union, with thriving industrial and agricultural sectors. Ukraine is still considered to be an agriculture centre for the world. The economy recently saw a growth of 130%, largely thanks to the expanding IT sector, which topped several other European countries.

Ukraine also welcomed around 23 million tourists in 2012, contributing towards the country's GDP. Popular destinations for visitors include skiing mountain ranges, the Black Sean coastline, nature reserves and castle ruins. Ukraine's capital, Kiev, is a primary tourist centre and is home to many historical landmarks.

For those travelling to the city on business, the serviced apartment industry provides an ideal accommodation option within the country's capital. A serviced apartment offers corporate travellers a range of facilities, including fully equipped kitchens, providing the perfect solution for long term stays, especially in comparison to an ordinary hotel room.